One day England will play Wales at Twickenham without a full-blown global crisis gathering momentum. Two years ago the Covid-19 curtain was on the verge of crashing down, and this week’s grim events in Ukraine have put the travails of sport into similarly sharp perspective. Even on the biggest days there are more important outcomes in life than the result of a rugby game.

However, once the last notes of the anthems have floated upwards and a minute’s applause has been conducted in memory of Evesham RFC’s Jack Jeffery, who died recently while playing in a club match, there will be a brief opportunity for temporary escapism. The nerves and pent-up emotions felt by all players have to be funnelled somewhere. The question, as ever, is which of the two teams can best handle the pressure and thrive on it.

As recently as Thursday afternoon England were looking as well placed in that regard as at any time since the 2019 Rugby World Cup. Then came the familiar twang of a Manu Tuilagi hamstring, such a fundamental element of Eddie Jones’s red rose orchestra. The predominant sound now is the gnashing of teeth in the Manchester area, Sale having once again seen their man crocked in England’s care.

If this latest setback does not entirely tilt the playing field it is the most unfortunate Twickenham timing since a positive Covid test sidelined England’s then-captain Owen Farrell before the autumn internationals. Should one man(u) make such a difference to a squad’s collective psyche? Of course not, but for a variety of reasons England are struggling to wean themselves off their longtime Tuilagi dependency.

Partly that is because there is no like-for-like replacement and partly because, deep down, they know the 30-year-old is a one-off. At some point, though, the irregular sugar rush of having Manu back in midfield needs to be replaced by something more sustainable and more consistently reliable.

Is there another team in the world whose self-belief is so reliant on one individual? As it happens the nearest challenger is probably Wales and their injured captain Alun Wyn Jones, who is missing a Six Nations game against England for the first time in 15 years. In his absence against Scotland, though, Wales carved out the grittiest of wins, shaped precisely in the Lions skipper’s image. Now it is England’s turn to fill their crater-sized midfield hole with something equally wholesome.

Leaving aside the table and the necessity for both teams to win if they wish to claim this season’s title, this is a significant contest for numerous reasons. Wales may be underdogs but if they lose as badly as they did in Ireland then last year’s champions will be back at square one, fiercely debating the regional and club issues which, longer-term, clearly need addressing.

Another character-laden victory, on the other hand, would speak volumes for the spirit of Wayne Pivac’s squad. It would also deflate the “New England” balloon, just as Scotland did at Murrayfield in the opening round. Having trailed in fifth last season, England would be left staring at another bottom-half finish unless they contrive to upset Ireland and France in their remaining fixtures.

Barring something spectacular, though, it really should be England’s day even with Tuilagi missing. The return of their chilled-out captain Courtney Lawes always puts his side more at ease and Marcus Smith, as he showed against South Africa in November, loves a full house at Twickenham. The hosts are also hoping to enjoy more luck from the match officials than in Cardiff a year ago when Wales’s 40-24 win was not without its controversial refereeing calls.

There was also the 33-30 game at Twickenham in 2020 when the late red card shown to Tuilagi by the New Zealander Ben O’Keeffe prompted Jones to suggest England had been pitted against “16 men.” The real common denominator, though, has been Wales’s resourcefulness and a white-shirted tendency to blow hot and cold. England, as we keep saying, have the individual talent. They just need to plug it all into the mains and let properly rip.

Manage that and it could turn into a tough gig for Wales. A packed Twickenham crowd, including the sides’ respective patrons the Duke and Duchess of Cambridge, could do with a little joy and England, in particular, have it in them to raise the roof. Much attention, rightly, has been focused on the roadrunner-paced zip factor of Harry Randall and the artful dodging of Smith but, without Tuilagi, the home side will initially look to Ellis Genge, Luke Cowan-Dickie and Kyle Sinckler to carry hard and establish the quick ruck speed so crucial to English attacking ambitions.

If, on the other hand, the game develops into a stop-start affair it could just favour Wales’s infield kicking game and the combative visiting back-row, bolstered further by the return of Taulupe Faletau, who has a history of discomfiting England. Alex Cuthbert is winning his 50th cap, while Dan Biggar, Tomas Francis and Nick Tompkins can all be relied upon for cussed resistance.

The tendency of sides to raise their games against England is also older than Twickenham itself, as the home forwards coach Richard Cockerill is well aware. The last time the Leicester and England hooker was involved in a championship fixture against Wales was in 1999 when Scott Gibbs’s late try wrecked English grand slam ambitions. “As an Englishman you get used to everyone not liking you as much as you would like them to,” said Cockerill after England had concluded their final training session.

His nation’s motivation for a home win, though, has been deepened by a desire to celebrate two of their more popular squad members. Sinckler, who has not always had the easiest ride against Wales, will be winning a 50th Test cap, while Ben Youngs will come off the bench at some point for his 115th appearance to eclipse Jason Leonard as the most capped Englishman of all time.

Youngs still has a way to go to overtake the great Rocky Clark, who played 137 times for England’s women’s side, but no one amasses such a teetering stack of caps by accident. And if his teammates can start quickly, despite Tuilagi’s absence, the game of his life could be all but settled before he even jogs on. 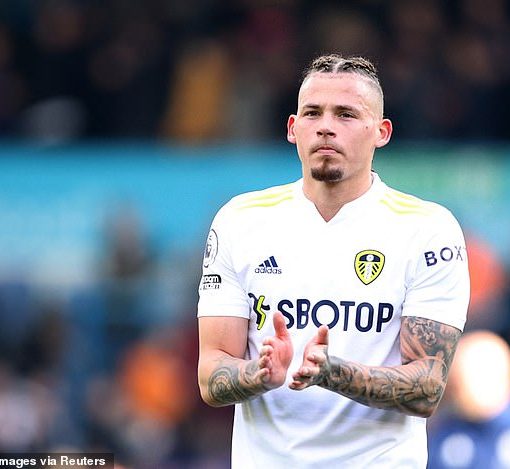 Kalvin Phillips IS ready to commit his long-term future to Leeds – despite interest from Newcastle, West Ham and Aston Villa – […]

Sergio Pérez took victory at the Monaco Grand Prix after a race in treacherous wet conditions, decided in moments of intense strategic […] 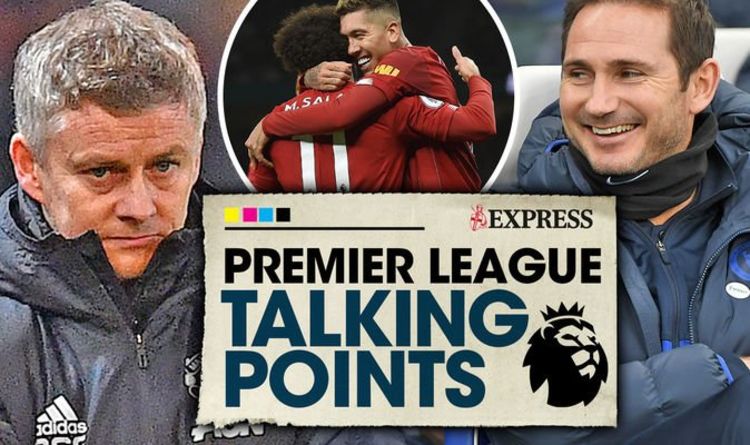 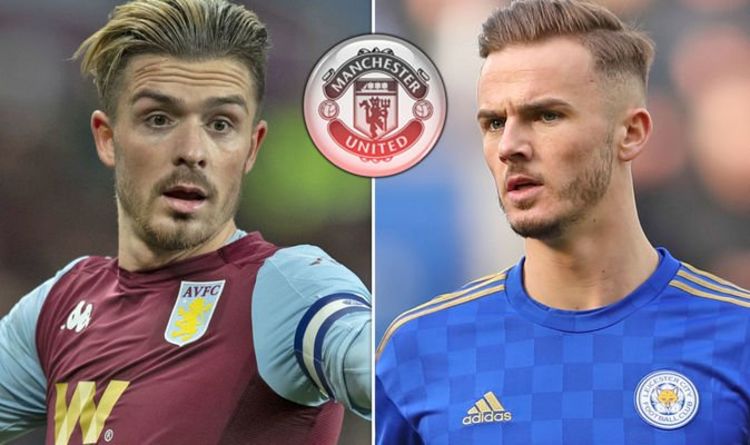