Reigning US Open champion Emma Raducanu has been forced to retire after playing the longest match of the WTA season in her first competitive outing since bowing out at the Australian Open.

The No 1 seed was forced to quit after three hours and 36 minutes in the first round of the Guadalajara Open, with Australia’s Daria Saville progressing 5-7, 7-6 (4), 4-3.

Raducanu claimed the first set after a tough 80 minutes by bouncing back from an early break to herself break Saville in the final game.

The Briton served for the match at 5-3 in the second but Saville, the world No 610, broke back to force a tiebreak which she played cleanly to claim the set.

Both women appeared to be playing through the pain in the decider, with Saville battling leg cramps and Raducanu taking an off-court medical timeout.

The world No 12 returned to the court with her upper left leg taped and played two more games before deciding to retire down a break.

8.06pm GMT20:06 6 mins: Valencia would presumably have discussed the importance of scoring the first goal and keeping a clean sheet. Two […] 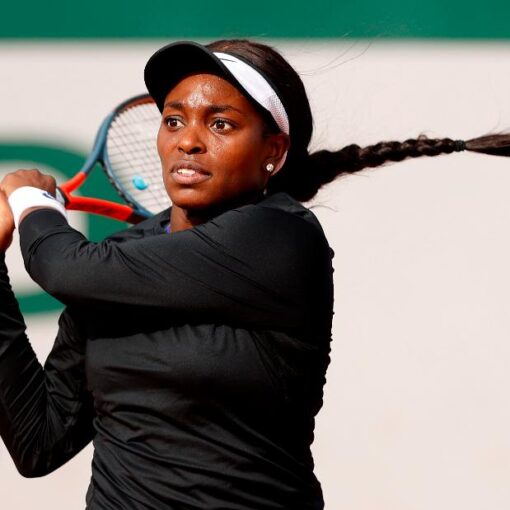 The 2017 US Open champion is currently undergoing a strict 14-day quarantine at a Melbourne hotel ahead of next month’s grand slam. […] 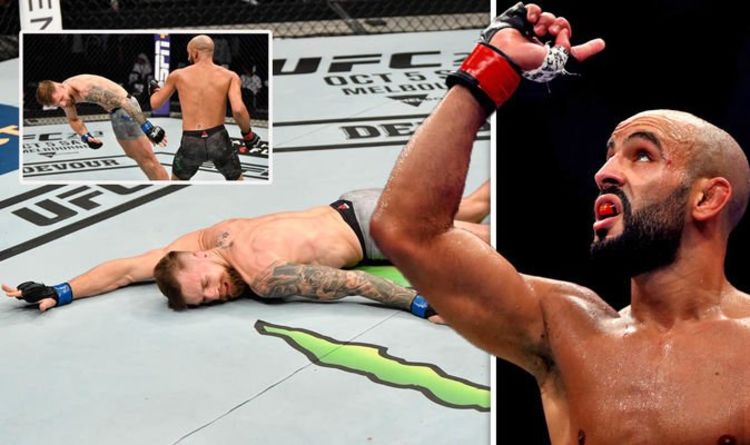 Teemu Packalen suffered “one of the most brutal knockouts you will ever see” against Ottman Azaitar at UFC 242, according to commentator […]

11.37am GMT11:37 West Ham United make two changes to the side gubbed 3-0 at Burnley before the international break. Angelo Ogbonna comes […]