And the Portugal star used Maguire as an example, telling the press he saw how happy the England captain was after his strike – and duly mocked his ‘big head’ as a result.

“I don’t know. I don’t know what people mean to that,” Fernandes said on the dressing room atmosphere at Old Trafford.

“I was doing an interview now and they asked me about Jadon Sancho doing my celebration. I don’t think that’s something that’s going in different ways.

“I saw the goal of H[Maguire] and I see Paul running behind him, sliding on his knees, happy for him.

“I was slapping his head, saying finally you’ve scored a goal with that big head.

“I think honestly, it’s just people trying to complain. We know when someone talks about this club, they go around the world with their voice and that’s something they want. For us, it means nothing.” 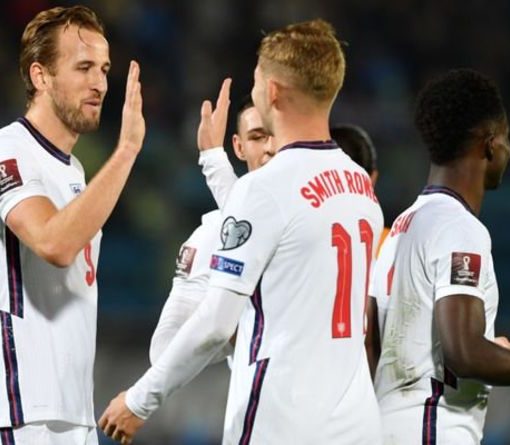 Ajax produced a dominant showing to rout Borussia Dortmund 4-0 in Amsterdam, maintaining their 100% record in the Champions League and putting […] 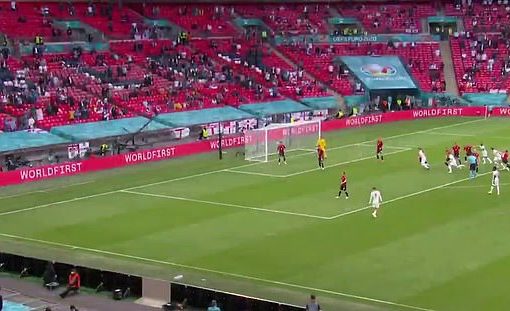