Washington has grown increasingly concerned that low U.S. production of minerals essential for the construction of future technologies could leave it beholden to China and other nations that have heavily invested in mining.

That has sparked a range of attempts by Biden, as well as his predecessors, to boost U.S. output of these strategic minerals while balancing opposition to mining from environmental and indigenous groups.

“Critical minerals provide the building blocks for many modern technologies and are essential to our national security and economic prosperity,” the White House said in a statement.

The Pentagon has already awarded roughly $10 million to MP, which controls the only U.S. rare earths mine but depends on China for processing.

Las Vegas-based MP Materials will announce it will invest $700 million in its own funds and create more than 350 jobs by 2024, the White House said.

MP Materials declined to comment ahead of the White House announcement. The company’s chief executive, Jim Litinsky, is set to participate virtually. MP has said it aims to begin processing rare earths in California by the end of the year.

Additionally, Berkshire Hathaway Energy Renewables will announce it plans to break ground this spring on a California facility to test sustainable ways to produce lithium from geothermal brines.

That announcement, the White House said, would be part of a multibillion dollar investment in sustainable lithium production over the next five years.

Biden will also announce that the Pentagon plans to boost its stockpile of strategic minerals, a development that Reuters reported last week.

Biden, who is navigating the U.S. response to Russian aggression against Ukraine, is slated to hold a virtual event with industry and labor leaders, as well as California Governor Gavin Newsom, to discuss the issue.

Even as he works to boost U.S. minerals production, the president has blocked several proposed U.S. mines.

Last month, the Biden administration blocked a proposed Minnesota copper mine from Antofagasta Plc (ANTO.L). It has also taken steps to slow down development of a lithium mine in Nevada from ioneer Ltd (INR.AX) and a copper mine in Arizona from Rio Tinto Ltd (RIO.AX).

Biden himself has said little about why his administration has blocked some mines while touting the need to boost domestic production of critical minerals.

Other announcements at the event include one from Redwood Materials Inc, which the White House said would discuss a pilot project with Ford Motor Co (F.N) and Volvo (VOLVb.ST) to collect and recycle end-of-life lithium-ion batteries in Nevada to extract lithium, cobalt, nickel and graphite.

Talon has also agreed to remain neutral in any union organizing effort, the White House said. Biden has been a large supporter of organized labor throughout his presidency.

Reporting by Jeff Mason in Washington and Ernest Scheyder in Houston; Editing by Robert Birsel 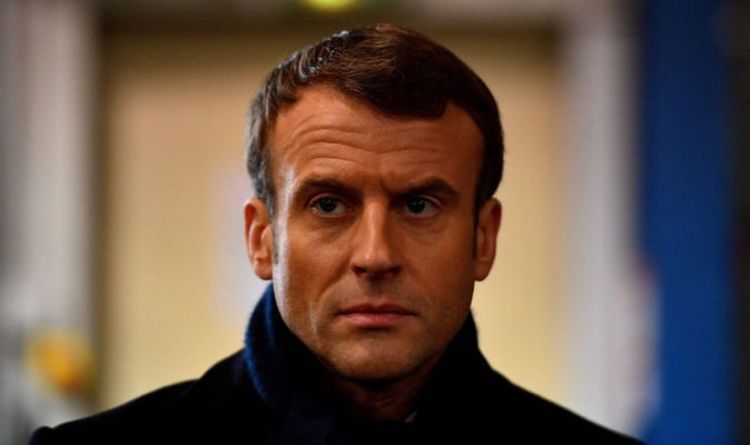 The centrist government’s plans to streamline the country’s complex pension system into a universal, points-based scheme has led to months of strikes […] 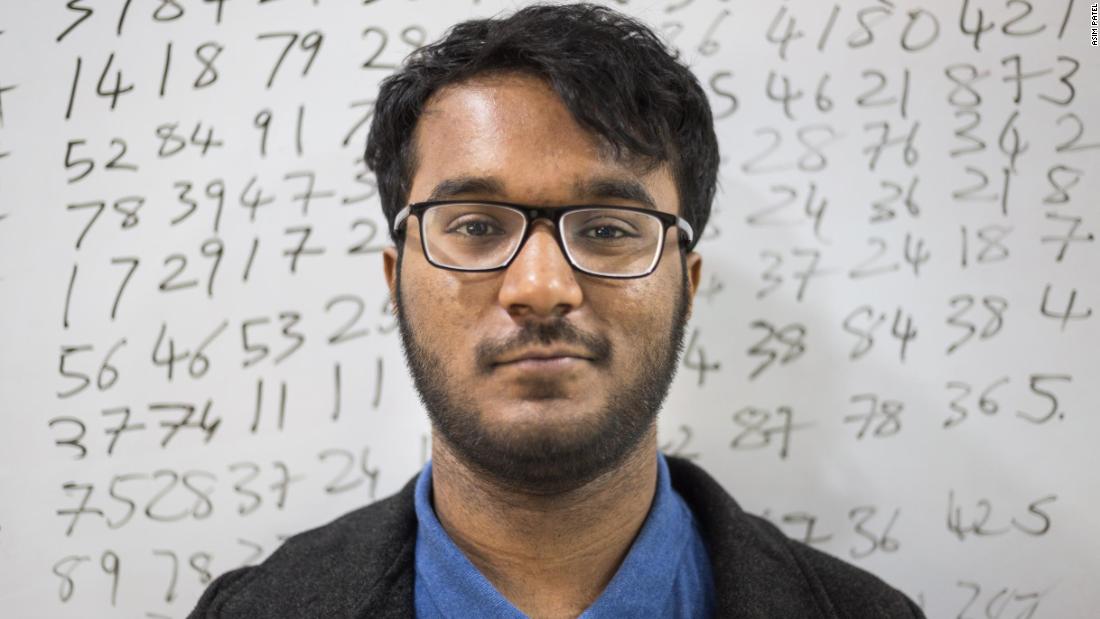 While the average person would still be reaching for their calculator, 20-year-old Neelakantha Bhanu Prakash already has the answer. It’s 63,470,861,269 and […] 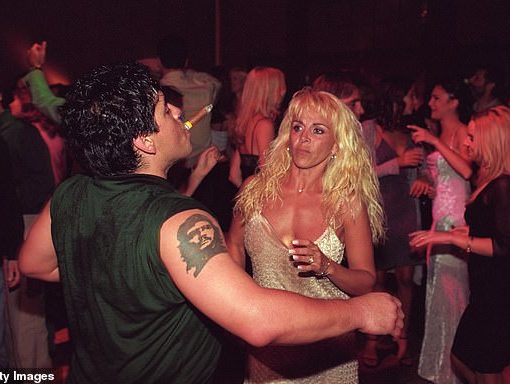 Maradona began taking cocaine in the mid-1980s – during the height of his playing days, going on to develop an addiction to […] 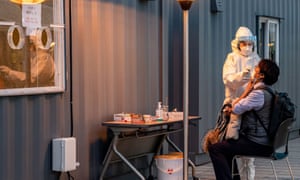 2.42am GMT02:42 More now on Donald Trump’s threat to block the coronavirus relief bill in the US because he thinks it should […]