A view of a miners’ camp inside Antofagasta’s Los Pelambres mine near Los Caimanes town, Chile, January 27, 2007. REUTERS/Victor Ruiz Caballero

LONDON, Feb 22 (Reuters) – Chile’s Antofagasta (ANTO.L) saw profit surge to its highest ever in 2021 on strong copper and molybdenum prices, allowing it to dish out a record shareholder payout of $1.4 billion for the year.

The London-listed miner, majority owned by Chile’s wealthy Luksic family, said its earnings before interest, tax, depreciation and amortisation (EBITDA) rose to a record $4.8 billion in 2021 from $2.74 billion a year earlier.

It also declared a consensus-beating final dividend of 118.9 cents per share, bringing the total for the year to 142.5 cents.

Chile, the world’s top producer, largely maintained output even during the worst of the pandemic. Copper is essential in construction and electric vehicle manufacturing.

Antofagasta said its capital expenditure rose 36% to $1.77 billion in 2021 due to the expansion of its flagship mines Los Pelambres and Centinela. It expects capex to increase by $1.7 billion-$1.9 billion in 2022 on expansion costs and water shortages.

Shares initially fell but bounced back to 2% higher by 1300 GMT.

It also booked a $178 million impairment after its proposed copper and nickel mine Twin Metals in Minnesota was blocked by the U.S. Department of the Interior’s decision to cancel two mineral leases on domestic conservation concerns. read more

“We need to see what the (legal) options are, and on that basis we’ll take a decision to proceed or not,” Arriagada said.

“We should be able to make a determination in the first part of this year,” he said, adding that it would take many years before the project could be developed.

Investor sentiment on Antofagasta was “generally negative” because of cost inflation in Chile, the risk of higher Chilean mining taxes, operational challenges, and the potential for capex to rise further, analysts at Jefferies said.

Chile, which is rewriting its Constitution, is considering including a proposal that could lead to the nationalization of the country’s copper industry, sparking an angry response from mining firms.

We have supported the public health advice, which means obviously the suspension of flights, and so forth, whether it’s India or prior […] 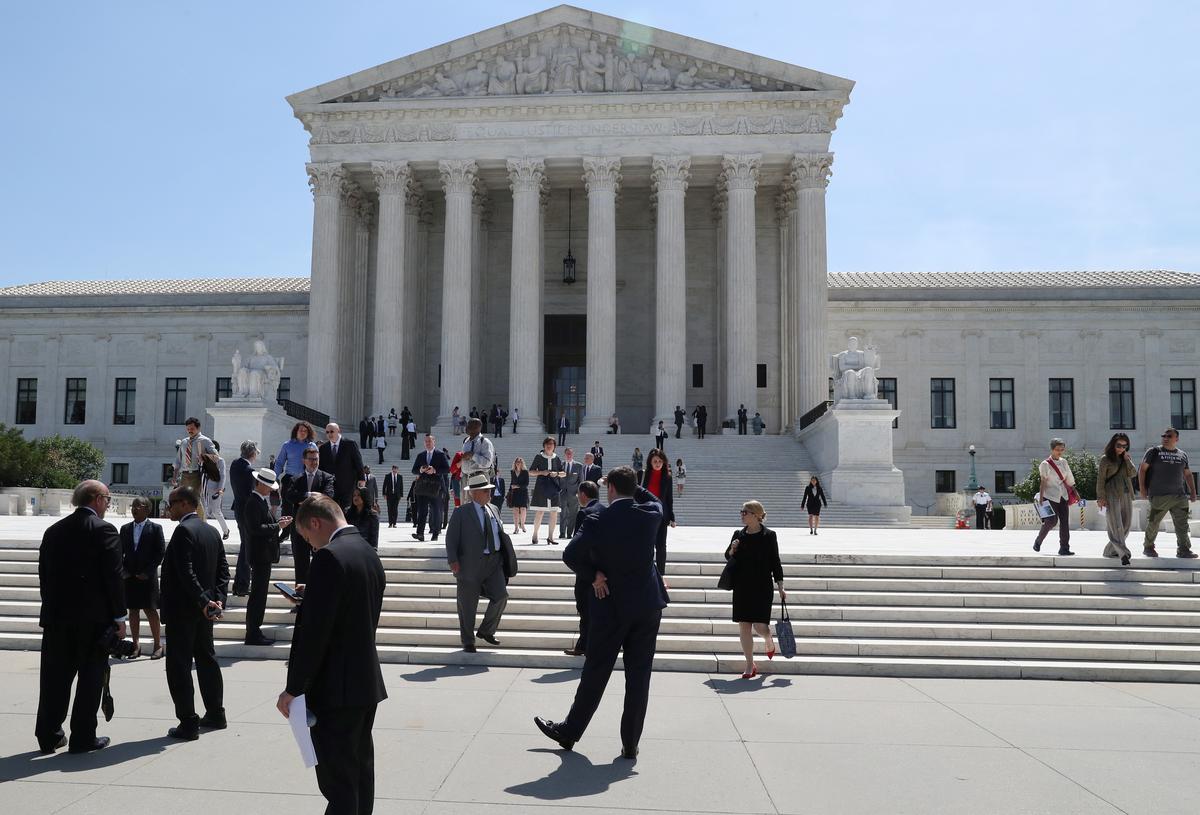 WASHINGTON (Reuters) – President Donald Trump’s fondness for the U.S. Supreme Court could be tested by a series of legal disputes targeting […]

(Bloomberg) — U.K. leadership front-runner Boris Johnson admitted that he did not know the full details of an international trade rule that […] 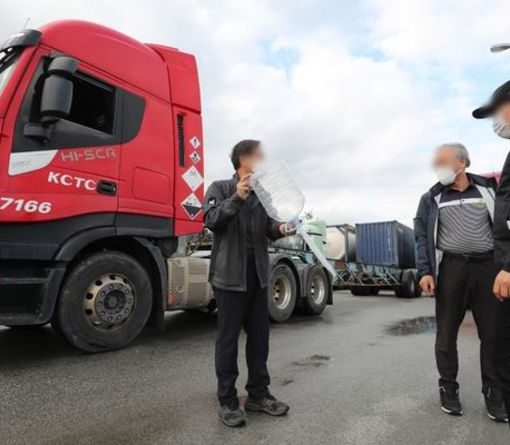 The British Standards Institution (BSI) has observed a significant number of criminal organisations masquerading as legitimate warehousing, transport or distribution companies over […]