“The show does a good job at showcasing mental health, addiction struggles and how people address this through self-medication,” she wrote. “The show has important implications when it comes to increasing awareness and empathy for addiction, mental health, sexuality and relationships. It encourages important conversations and self-reflection.”

Mary Kay Holmes, a 46-year-old writer and parent of two teenagers, taps into that school of thought. Every week, she watches the show alongside her 17-year-old daughter (her 15-year-old opts to watch it alone, finding it “cringe” to watch with parents).

Ms. Holmes and her daughter both enjoy the show as a source of entertainment first and foremost (she’d be watching it even if she didn’t have kids), but as a mother, she often utilizes “Euphoria” as a mechanism to have informal conversations with her children about drug use, relationships, toxic masculinity, gender and sexuality.

“It’s a hard show to watch, but there’s a lot of good stuff that comes up,” Ms. Holmes said. “I think in my house, we’ve used television a lot to bring up conversations and talk about things, and I know that’s probably not the norm for a lot of families, but I try to keep up with what my kids are consuming, as opposed to restricting it.”

But the main reason most viewers seem to return is that the show holds their attention: with its eye-catching fashion and makeup, its stunning visuals and the twists and turns that keep people talking.

“I definitely watch it for the drama. I don’t have a lot of drama in my life right now because I work from home, and I’m pretty emotionally solid right now,” Ms. Bone said. “However, I love to be able to hash out some of the plotlines with co-workers, friends, passers-by, someone I meet at the bodega. It’s these things that we can really latch on to.” 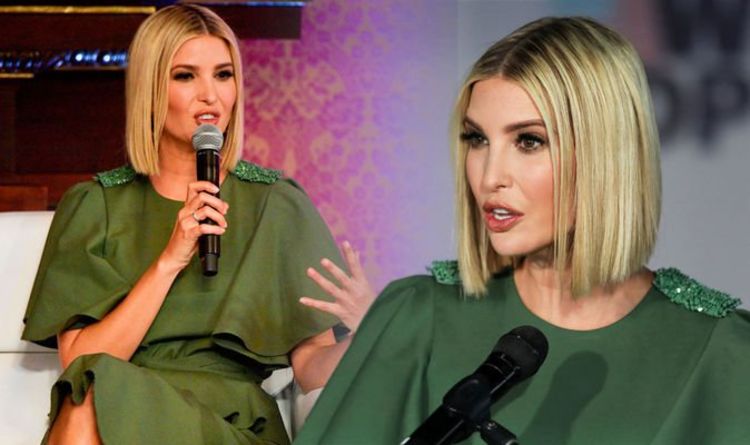 Ivanka Trump, 37, has overhauled her image on a recent trip to Colombia, causing shock. The daughter of the President of the […] 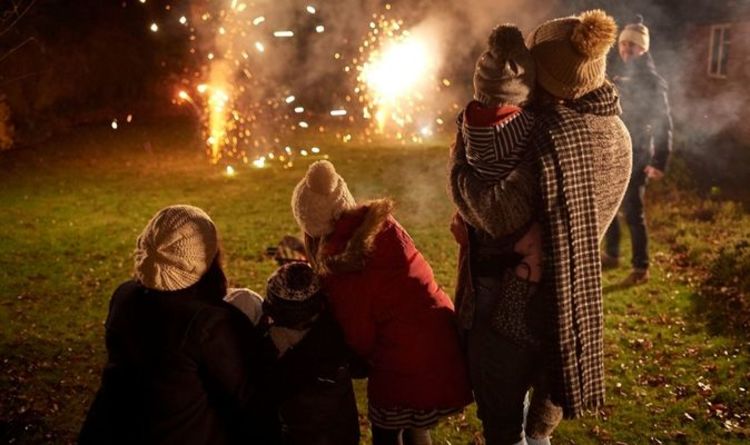 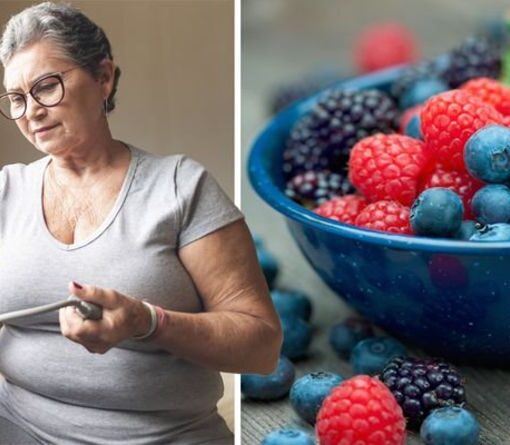 The protective effects of diet have long been established. As a rule of thumb, diets that emphasise whole grains, fruits, vegetables and […]