Prince Louis, three, is the youngest child of Kate Middleton, 40, and Prince William, 39. He was born on April 23, 2018 in London and lives mainly in Kensington Palace with his parents and his older two siblings, Prince George, eight, and Princess Charlotte, six. The Cambridge family also have a home in Norfolk called Anmer Hall where they spend Christmas and also periods during lockdown.

Given that they are members of the Royal Family, Prince George, Princess Charlotte and Prince Louis could probably ask for anything they fancy for breakfast.

The Cambridge family have a team of chefs catering to their personal tastes, so fans can imagine the menu does not just contain cereal and toast.

When it comes to the other meals of the day, the family are well-known for enjoying many normal foods, whether it is the Duchess of Cambridge’s love of curry or Princess Charlotte’s fondness for olives.

But when it comes to the youngest member of the family you would imagine that, like any other three-year-old, Prince Louis just wants to eat sweets all day.

However, this is not the case according to his mother as he apparently is a big fan of a certain vegetable.

The Duchess has made many appearances alongside baking legend Dame Mary Berry at engagements over the years and has spoken candidly about her three young children.

She previously revealed Mary was the inspiration behind one of Prince Louis’ first words.

Kate told the story while she and Prince William helped to prepare roulades on the BBC One show ‘A Berry Royal Christmas’.

The Duchess said: “One of Louis’ first words was Mary because right at his height are all my cooking books in the kitchen bookshelf.

“And children are really fascinated by faces, and your faces are all over your cooking books and he would say ‘that’s Mary Berry’ so he would definitely recognise you if he saw you today.”

But this was not the last time Kate appeared alongside Mary Berry.

A few years ago, she spoke to the TV chef about her children’s food preferences and said: “We’ve got carrots, beans, beetroot – a massive favourite – Louis absolutely loves beetroot.”

There are multiple ways to get children to eat beetroot if they are not so keen on the pink vegetable.

From beetroot burgers to beetroot and vanilla cupcakes, children will not think twice about what they are eating if it is disguised as a tasty treat.

While visiting Lavender Primary School in Enfield, the Duchess shared how her children love to help their mum out in the kitchen and enjoy getting their hands messy and working together.

Their speciality is cheesy pasta, which they all have designated jobs in making.

“One stirs the flour, one puts the milk and butter in,” Matthew Kleiner-Mann, chief executive of the Ivy Learning Trust, said after a visit to the school in 2019.

“She was telling us how much her children love cooking and how they cook for her.”

It is not surprising the children love macaroni cheese, but the Duchess also revealed Princess Charlotte is a big fan of olives as well.

This is another sophisticated snack for someone so young. 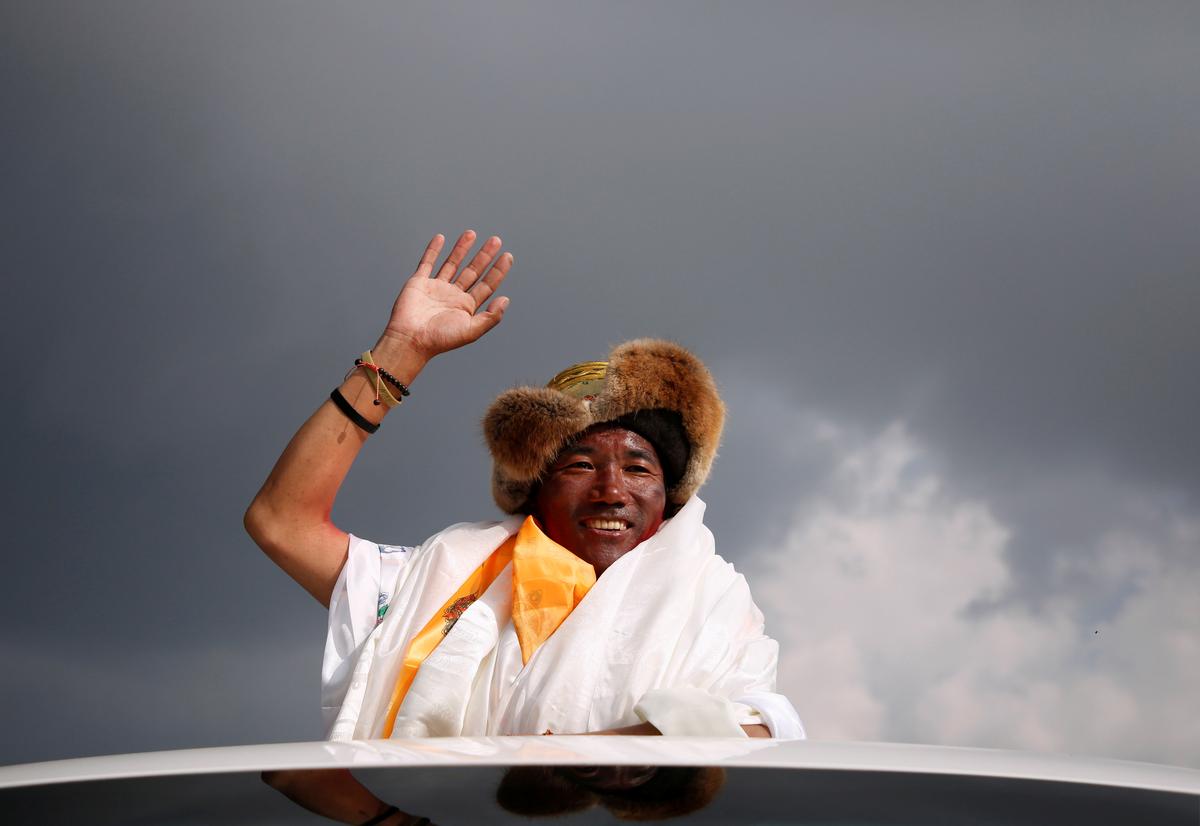 KATHMANDU (Reuters) – A 49-year-old sherpa reached the top of Mount Everest for a 23rd time on Wednesday, creating a new record […] 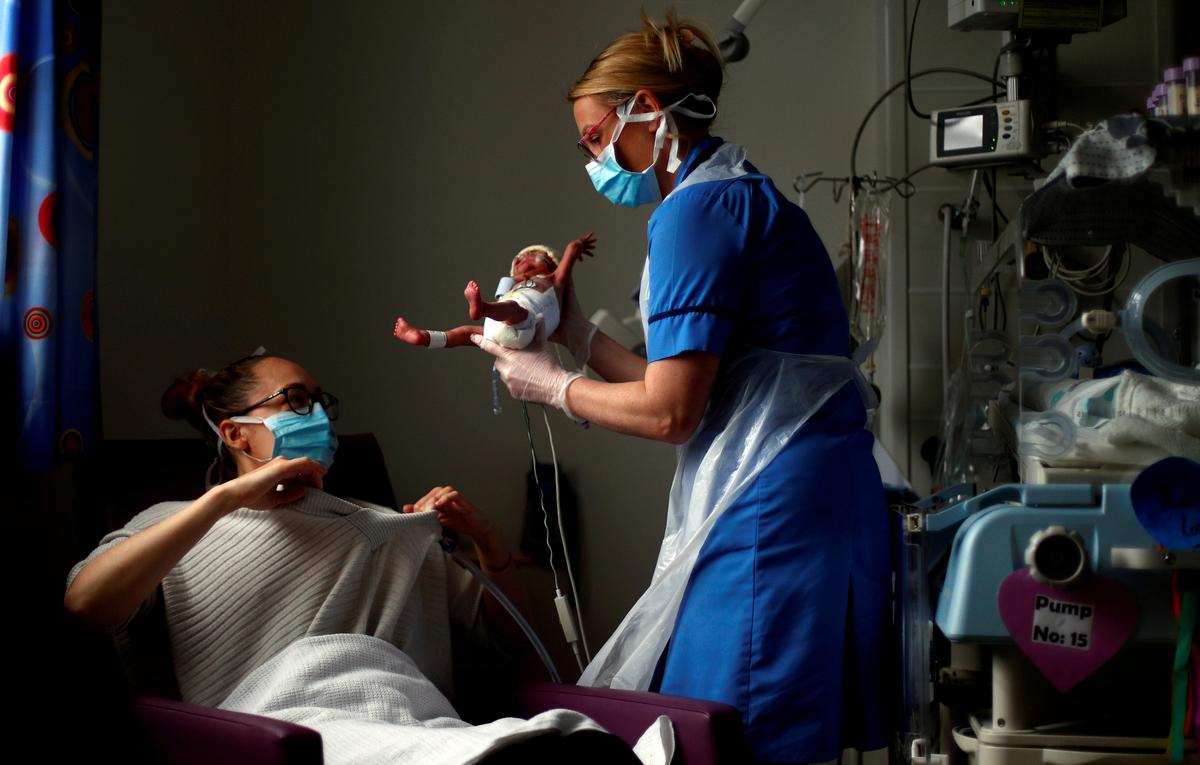 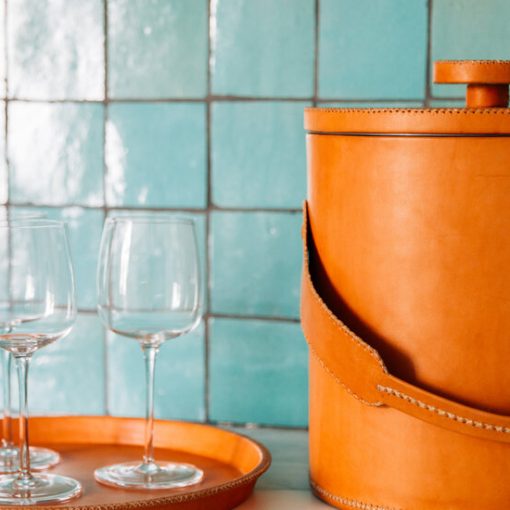 If you’re mixing cocktails for friends and don’t want to keep going to the freezer for ice, an ice bucket is essential. […] 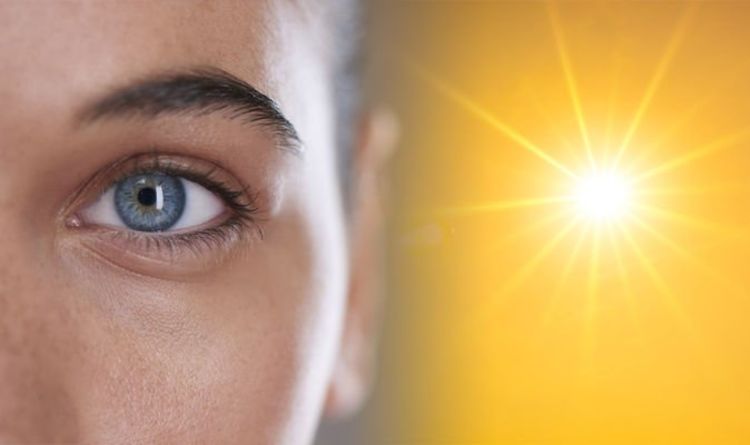 Vitamin D deficiency symptoms may develop if a person’s body isn’t creating enough of the vitamin. The body creates vitamin D from […]