Kim Kardashian let off steam with a fun afternoon at the trampoline park with North, Chicago, and Psalm, as Kanye West continues his social media rant.

Sometimes, family fun can fix everything, even if temporarily. As Kim Kardashian faces Kanye West‘s continued Instagram tirade and attempts to block her “legally single” status, the star found her bliss with kids North, Chicago, and Psalm, enjoying a laid-back day at the trampoline park. In the new photos, available here, Kim sweetly held little Chicago while keeping Psalm and North close by as the foursome enjoyed a day at SkyZone.

In the new photos taken on Sunday, Feb. 20, Kim was seen hitting up the Van Nuys SkyZone trampoline park, where she brought her three kids (son Saint, 6, didn’t come along) for a day of family fun. Rocking big square sunglasses and a denim jacket, Kim looked laid-back and stylish as she brought her brood to the establishment. Energetic North rocked a graphic Levi’s t-shirt and khaki shorts, while sister Chicago wore her hair up in a sweet ponytail. Their baby brother Psalm

Even though she looked beautiful, Kim wasn’t afraid to dive into the action with her kids and shared a hilarious video of her trying out the zip-line at the trampoline park. Although Kim held tight, ultimately her trip ended in a hilarious crash landing that even had her laughing along.

Though the day of jumping, bouncing, joy, and fun looked as carefree as can be, Kim is working hard to maintain a fun environment for her kids amidst dad Kanye’s recent erratic behavior. After attempting to block Kim’s filing for a “legally single” status, Kanye has also been vocal about his dislike for her boyfriend Pete Davidson. Kanye posted wildly while at the Super Bowl with North and Saint, and shared a now-deleted Instagram after he felt a recent Snapchat filter Khloe Kardashian used on Chicago during a girls day was “too grown.”

Though all of Kanye’s behavior must be overwhelming for his kids, apparently Kim has made it a central goal to still speak kindly and supportively of their father in front of them. She opened up to Vogue for their February cover story on how she handles the conflict, admitting she remains Kanye’s “biggest cheerleader” in front of their kids. “You could be so hurt or angry at your ex, but I think in front of the kids, it always has to be ‘Your dad’s the best,’” she shared. 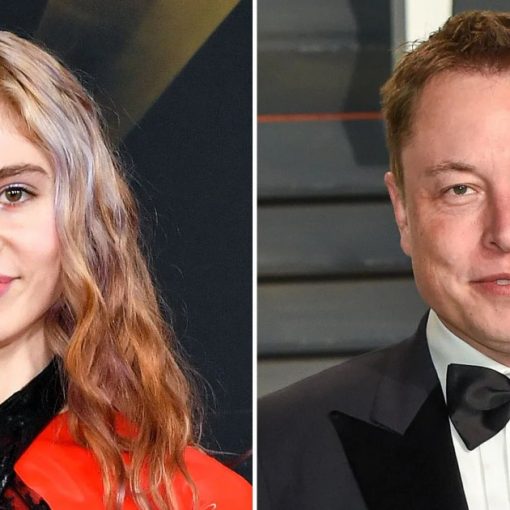 Grimes and Elon Musk Shutterstock (2) Delete forever?  Not quite yet. Grimes revealed that she is still living with ex Elon Musk […] 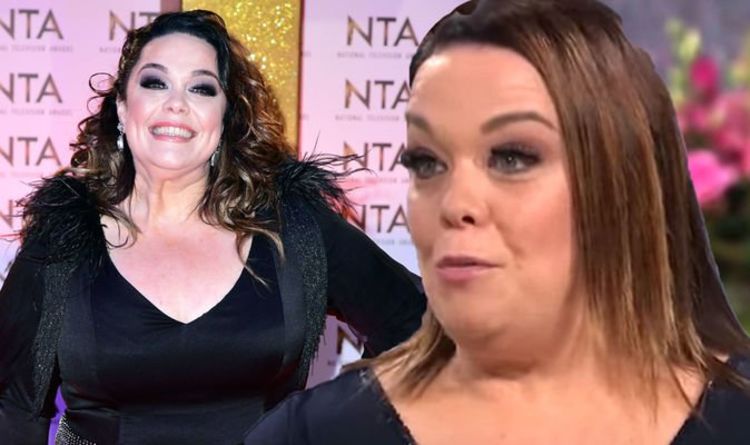 Emmerdale actress Lisa Riley, 44, who is otherwise known as Mandy Dingle on the hit ITV soap, has spoken out via Instagram […] 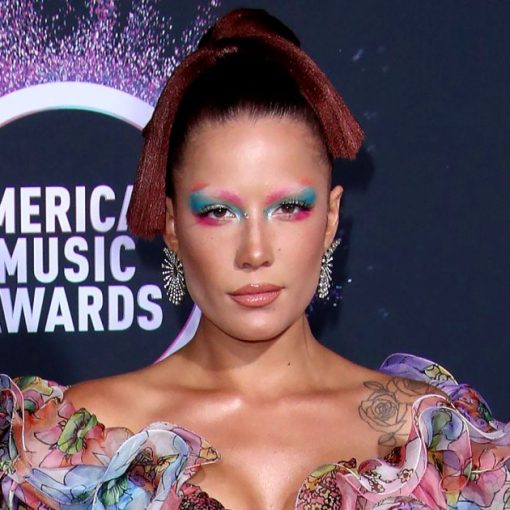 Holding on the best that she can. Halsey is updating their fans after spending almost a month in and out of the […] 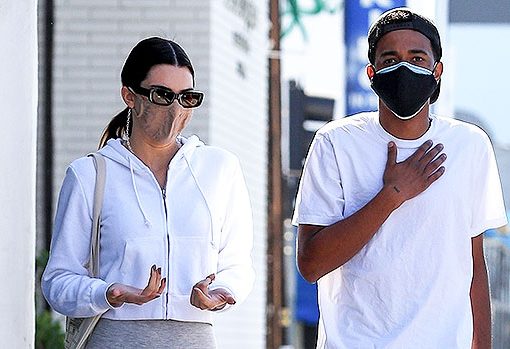