Prime Minister Boris Johnson has made a major push for turning the UK into an electric car manufacturing powerhouse. In November last year, the Government announced plans to install up to 145,000 extra charge points across England each year. By 2030, the UK will ban the sale of new petrol and diesel cars, shifting the country towards electric cars.

Cutting transport emissions would deal a major blow to the country’s carbon emissions, which is the UK largest contributor of greenhouse gases.

In 2020, due to the COVID-19 pandemic, transport emissions dropped by nearly a fifth, reaching record levels of reduction.

However, Molly Scott-Cato, a professor of green economics at the University of Roehampton argued criticised the Government for failing to tackle emissions in a permanent way.

Speaking to Express.co.uk, she said: “I think the biggest issue that we see is that [while] there was a reduction which was largely around transport emissions, there’s been a rebound now.

“That really demonstrates the failure of the Government in tackling transport-related emissions as a climate risk, and to introduce policies that would create a permanent reduction which would be much better cheaper, cheaper and more accessible public transport, and more focus on active travel.”

Professor Scott-Cato believed that public transport is what the UK needs more than electric vehicles.

She said: “Electric cars have a number of issues.

“One is obviously that it’s going to exclude a lot of people because most people can’t afford an electric car now.

A former Green MEP, she said: “From a green perspective, we say that we need to change the whole way we think about mobility and organise our lives.

“So we would support shared ownership of EVs through car clubs.

“We need to make it safer and more attractive to move about by walking or cycling.”

Government figures show that in the first week of February, the number of car journeys in England had returned to 92 percent of what they were before the pandemic. 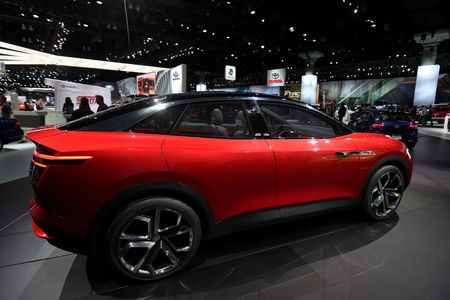 By Edward Taylor and Jan Schwartz WOLFSBURG, Germany (Reuters) – If Volkswagen realizes its ambition of becoming the global leader in electric […] 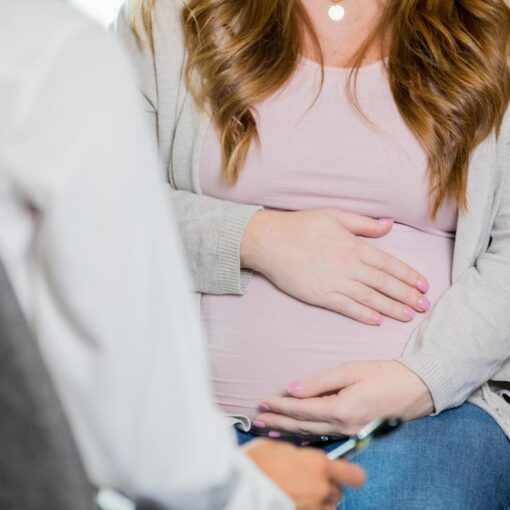 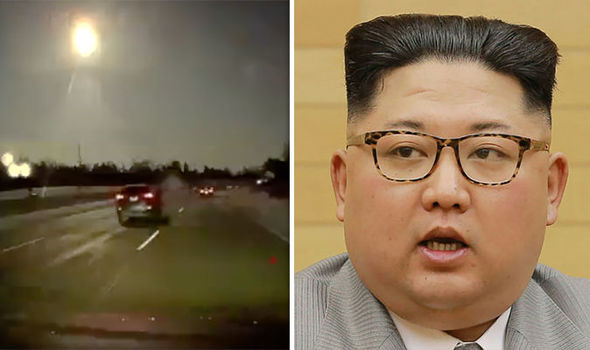