Muirhead led her team to Olympic gold with a convincing 10-3 victory over Japan. Team GB have not won a gold medal in curling for 20 years.

Muirhead utilised the golden shot at emulating Rhona Martin and winning Britain’s first Olympic curling title since the “Stone of Destiny” in 2002.

Scottish Curler Jen Dodds said she was “speechless” after the win.

She said: “I don’t think it’s going to sink in for a while. I’m speechless.

“I’m so proud of how these girls played in the final.

“I can just say thank you to our friends and family.”

The sensational victory comes after Eve Muirhead’s team finished outside the top half at the World Champs last year.

The whole group went into a squad selection process and this team was formed for the European Championships in December.

Speaking after the match, Hailey Duff, 25, was lost for words.

She said: “You hope you can close out the game but you always have to really focus, and that’s what we did.

Ms Muirhead won a bronze medal at the 2014 Winter Olympics in Sochi as part of Team GB and became World Champion in 2013.

She won a gold medal at the 2022 Winter Olympics and is the skip of the current Olympic Curling champion team. 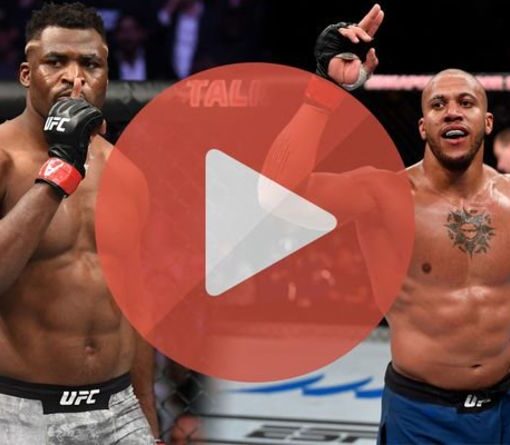 UFC 270 kicks off this weekend, with the headline act a blockbuster bout between Francis Ngannou and Ciryl Gane. Ngannou will defend […] 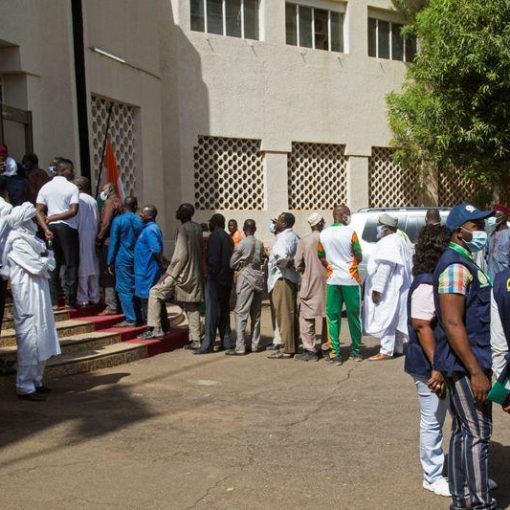 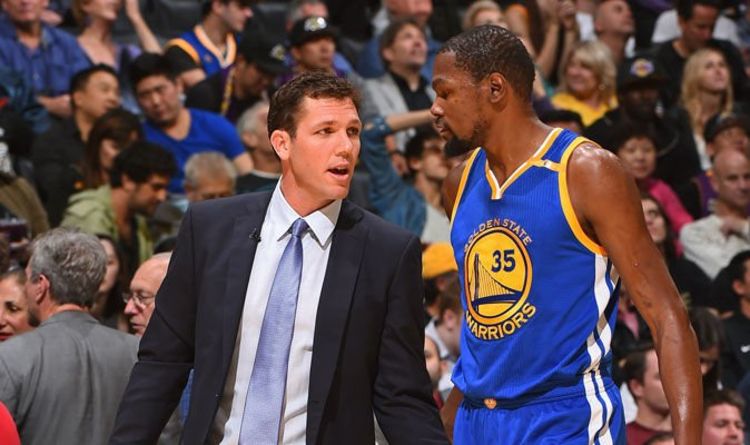 Durant was speaking ahead of Golden State Warriors’ clash with Cleveland Cavaliers tonight and he blasted James for his ‘media favouritism’. The […]