US officials have proposed the “mother of all sanctions” for Russia if it invades Ukraine, with President Biden promising measures Mr Putin has “never seen”.

These could hit Mr Putin via Russian oil and energy firms, which have a vast network of customers through Europe.

Attempts to disrupt Russian energy may harm European nations more than the country itself, as it has a well-established agreement with China.

Earlier this month, the two countries signed a 30-year contract meaning Russia could rely on income from a new pipeline, adding to what it already exports via the Power of Siberia line established in 2019. 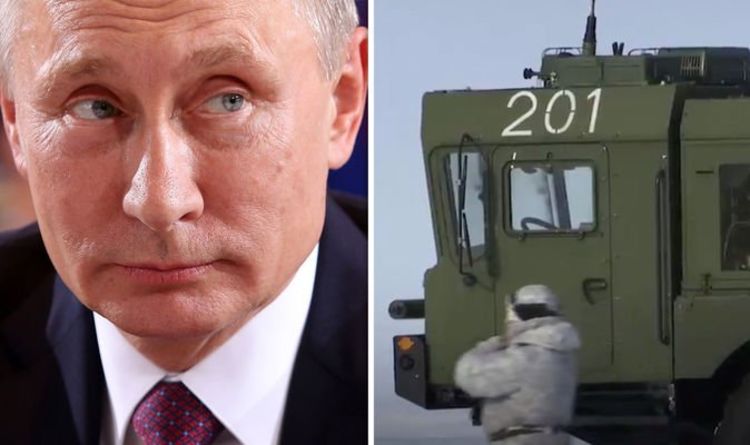 Moscow has placed numerous missile launchers and pointed air defence systems towards the sky on the Kotelny Island base. The base permanently […] 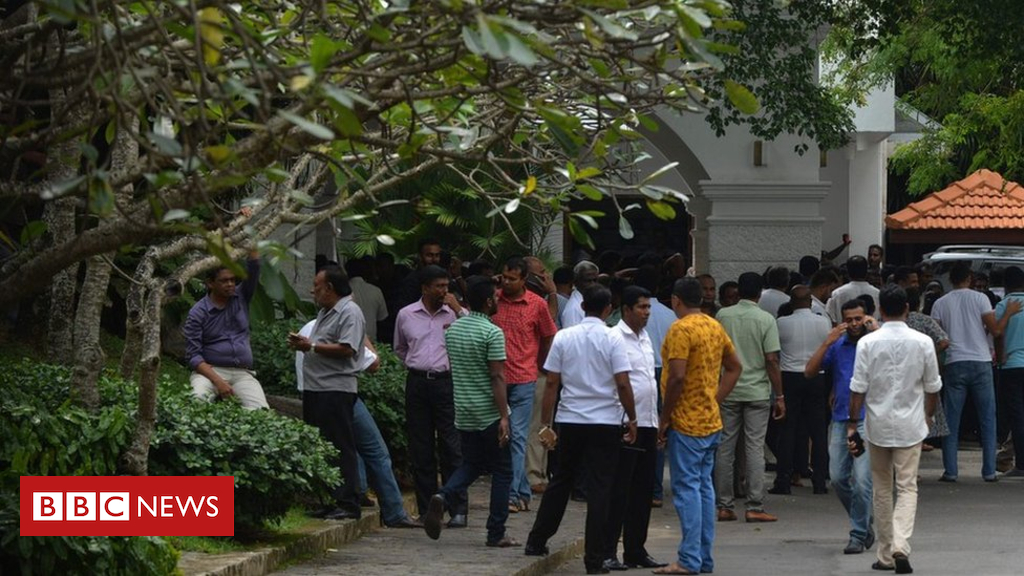 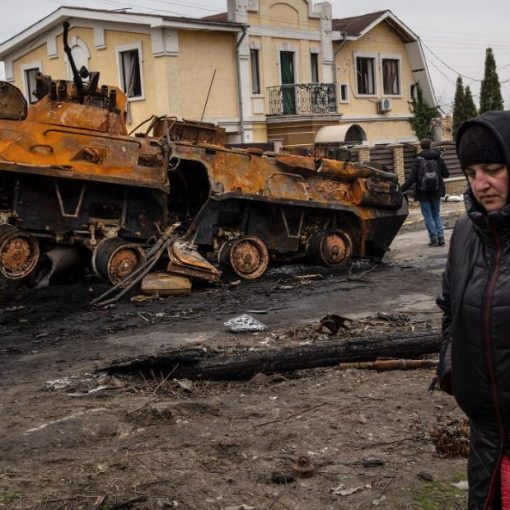 Colonel-General Mikhail Mizintsev speaks during a meeting at the Russian National Defense Management Center in Moscow, Russia, on July 20, 2018. (Sefa […] 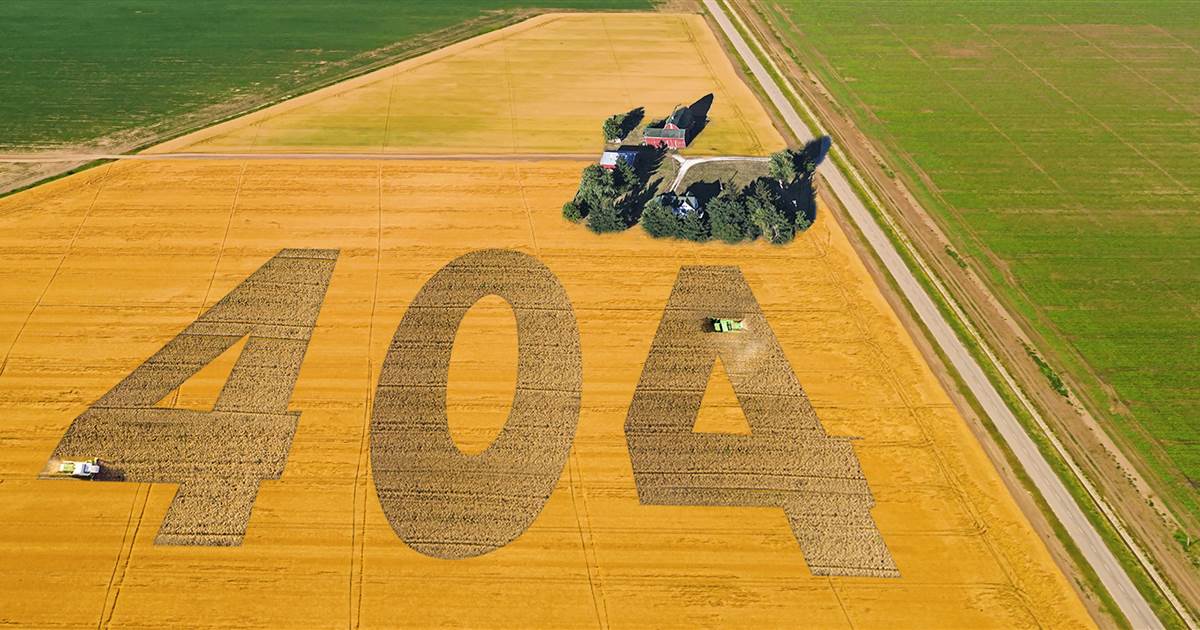 “I’m in dire straits. I need help,” the heartbreaking message went. “I need to be able to work.” It was from a […]