The ticker symbol and logo for Goldman Sachs is displayed on a screen on the floor at the New York Stock Exchange (NYSE) in New York, U.S., December 18, 2018. REUTERS/Brendan McDermid/File Photo

NEW YORK, Feb 17 (Reuters) – Goldman Sachs (GS.N) on Thursday upgraded its key profitability target and set new goals for its asset management, transaction banking and consumer businesses as it laid out its strategy for the next three years.

Wall Street’s premier investment bank is reshaping itself after a turbulent decade during which profit at its core trading businesses was crimped by tougher regulations enacted after the 2007-09 financial crisis.

Chief Executive David Solomon pointed to progress made over the past two years and said the bank would build on that despite headwinds such as inflation and an anticipated slowdown in investment banking and trading activity.

“We believe we have the right plan in place that will enable us to serve clients, drive returns and unlock significant value for our shareholders,” Solomon said in a presentation at the Credit Suisse Financial Services Forum in Florida.

Despite Goldman’s record profit in 2021, Solomon is still trying to win over some analysts and investors skeptical about whether it can sustain its strong performance when market conditions normalize.

The traditional investment banking and trading businesses benefited from a deal-making boom and rising asset prices when the Federal Reserve pumped trillions of dollars into financial markets.

Solomon acknowledged the market backdrop is changing but said Goldman is nimble enough to adapt.

“It’s good to see that they are admitting that 2021 was a windfall year that is almost impossible to repeat,” said Viola Risk Advisors founder David Hendler. “Steady progress in the newer areas like asset management, consumer and wealth should make their activities more predictable.”

Goldman shares were down 2% in mid-morning trading, in line with the banking sector (.SPXBK), which was hit by escalating tensions between Russia and Ukraine.

The bank said it expects a 15-17% return on tangible equity (RoTE) over the next three years, up from its previous mid-term guidance of 14%. It expects a return on equity of 14-16% compared with 13% previously.

That target is still behind goals set by Morgan Stanley, which is targeting an RoTE of at least 20% over the longer term, and JPMorgan, which has set a medium-term RoTE goal of 17%.

Goldman also reiterated its efficiency ratio goal of 60%, which effectively means it is running the business at a 40% operating margin.

The bank set new deposit and revenue goals for transaction and consumer banking. 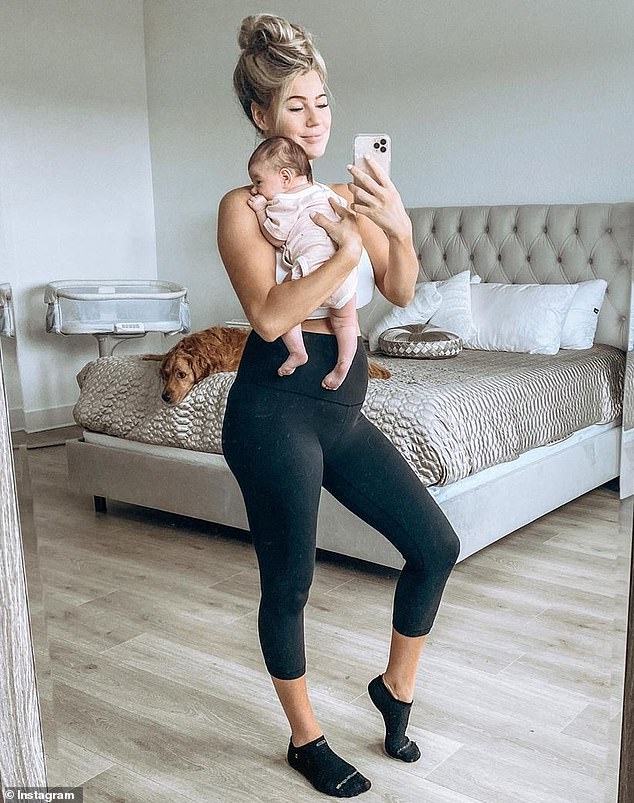 Anna Victoria has opened up about her ‘traumatic’ unplanned cesarean section, saying she initially struggled to bond with her newborn because of […] 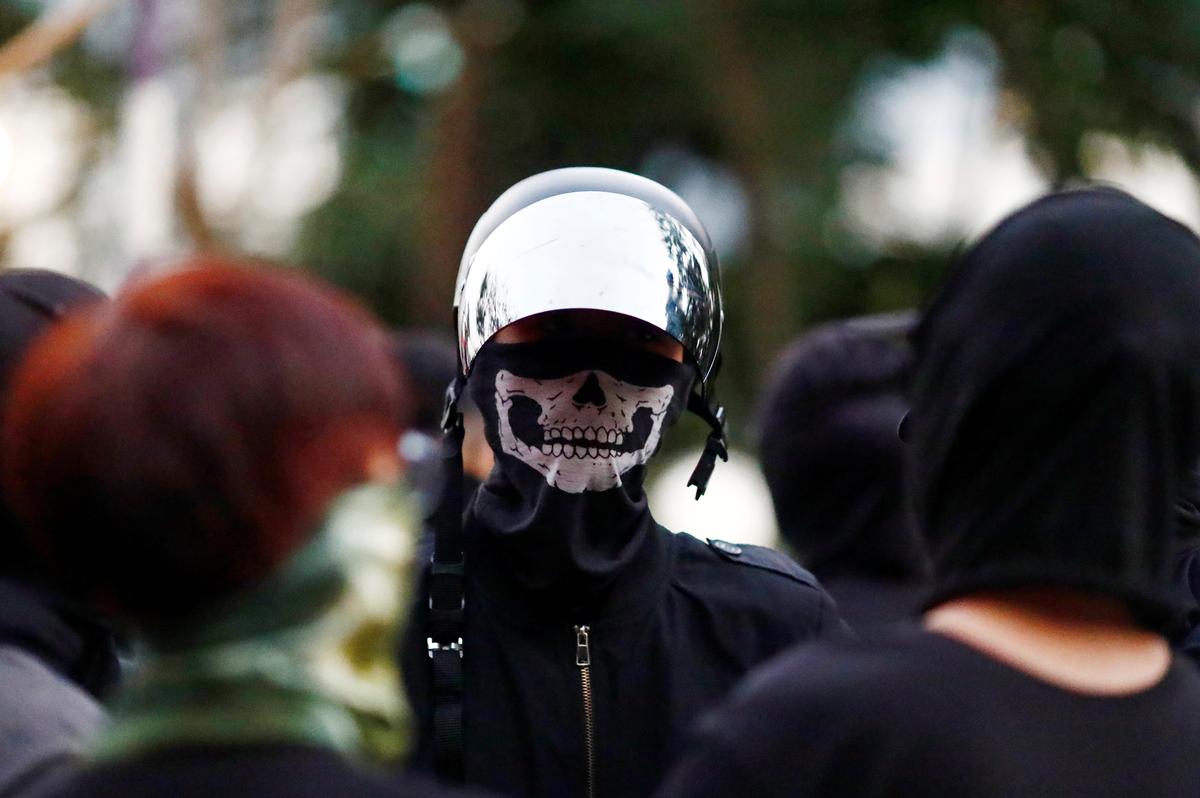 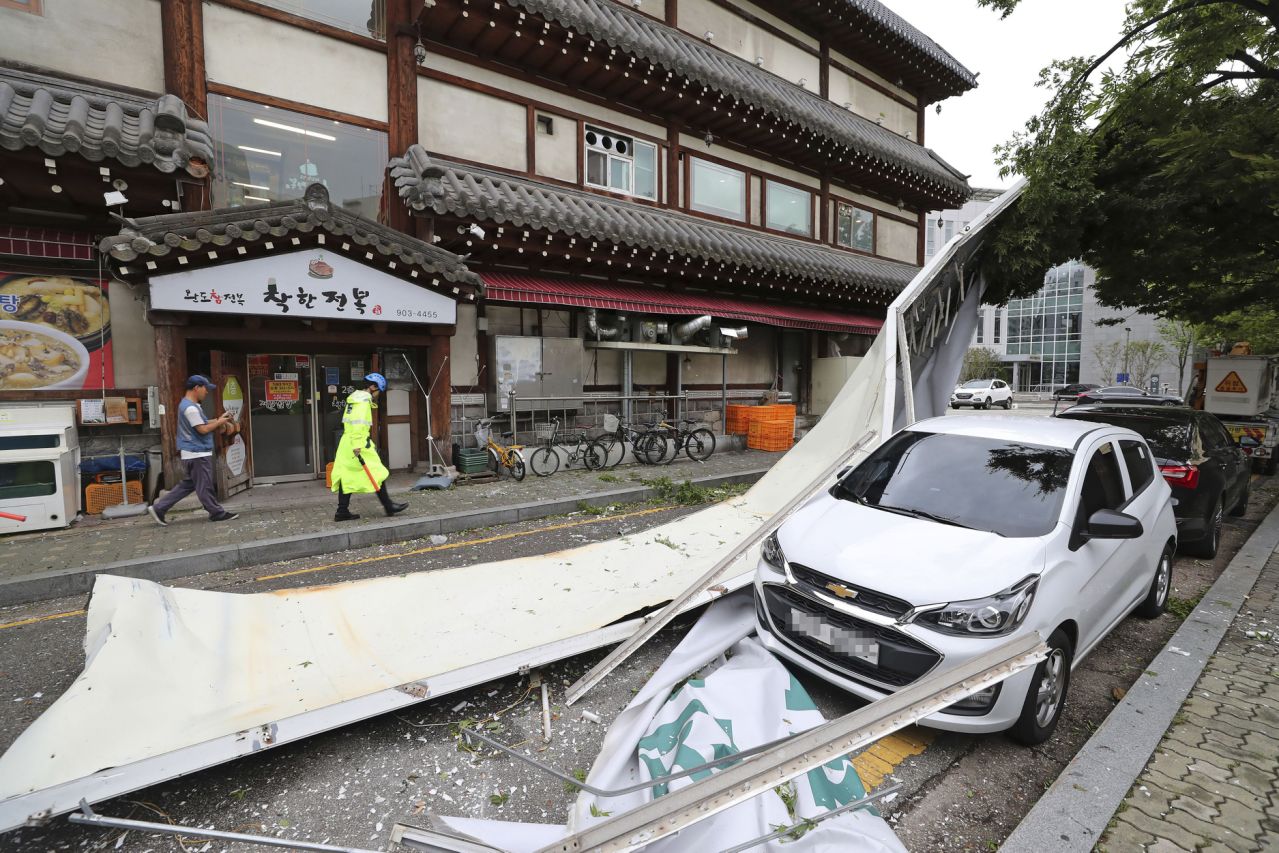 SEOUL, South Korea (AP) — South Korea on Sunday was surveying the impact of one of the most powerful typhoons to ever […] 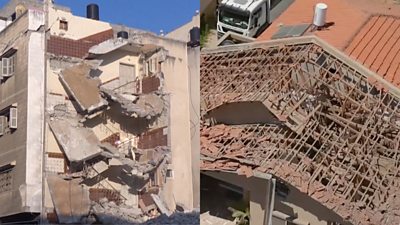 In Israel and Gaza, rockets and air strikes have continued, destroying buildings as the death toll climbs. The Israeli military said that […]