This morning as I was intricately pinning my school hijab around my head, I was thinking of how privileged I am to be able to wear my hijab to school. But it shouldn’t be a privilege, it is my right. It shouldn’t be something that Muslim women everywhere have to continue to fight for day after day. I feel for my hijabi sisters all around the world. What would I do if I had to choose between getting an education and wearing my hijab?

Recently, a young Muslim student wearing a hijab in the Indian state of Karnataka was taunted by a mob of male anti-Muslim protesters. Watching the footage, I felt disgusted and scared, seeing a young hijabi woman like myself being assaulted, while doing absolutely nothing wrong. Simply trying to get an education. Just last week, shockingly close to home, a hijabi high school student in New Zealand was filmed as other school students forcibly removed her hijab and proceeded to share the video of the taunting on social media. The hijab these women wear is demonised by many in their communities, countries, and unfortunately all around the world. This Islamophobia is devastating, but unfortunately, Muslim women being the subject of hatred and abuse is nothing new.

Malala Yousafzai, women’s rights activist and Nobel peace prize winner, tweeted: “Refusing to let girls go to school in their hijabs is horrifying.” This statement seemed like any humane response to such an appalling incident. However, scrolling through the Twitter comments, I was taken aback by how prominent anti-Muslim rhetoric is. One read: “Regressive practises of the Middle Ages belong to the Middle Ages.” Another one wrote: “Wearing hijabs in schools creates differences.”

As a young Muslim woman who wears hijab, I know that Islamophobia is common, whether it’s in Australia, India or around the world. However, the sheer dominance of Islamophobic views displayed in comments like these startles me. The legislative discrimination in many countries against the rights of Muslim women to wear the hijab is equally frightening.

What Muslim women are experiencing is known as “gendered Islamophobia” and is the hatred we receive with our intersecting Muslim and female identities. While this worldwide vilification of hijabis occurs, we’ve been simultaneously fed lies regarding the acceptance of hijab and the “progression” we are making.

Last month Vogue France shared an image of Julia Fox wearing a balaclava and headscarf. The image was posted with the caption “yes to the head scarf” – in a country that actively undermines the right of women to wear the hijab. The since-edited post sparked outrage, and rightfully so, with this double standard.

While we may try to convince ourselves that we are different in Australia, the truth is unfortunately Islamophobia is widespread here too and hijabis such as myself are the biggest target.

I’ve experienced Islamophobic Twitter comments against me: “Dress and look like a real Australian” and “Perhaps if these people could attempt to assimilate rather than try and impose on us what they allegedly fled from.” My family and I have been yelled slurs at by random people on the street, mocking our religion. These encounters are devastatingly the norm among my Muslim community, with many hijabis having experienced this hatred. A report by the Australian Human Rights Commission last year showed that 80% of Muslims in Australia have experienced discrimination.

From the perspective of a 14-year-old hijabi, I am urging you to stand in solidarity with us – to call out racist behaviour and attacks on hijabis anywhere you see it. Do not turn a blind eye to Islamophobia, especially on innocent hijabi targets. Advocate for our rights on social media and educate yourself about the hijab.

What Muslim women like myself need is the recognition that this anti-hijab rhetoric is anti-human rights. Action needs to be taken against policymakers in nations such as France and India, where they are oppressing hijabis. In Australia, we need better representation of Muslim women in all spheres – media, politics and literature.

To all the women around the world who are constantly being judged on what you do or do not wear, I see you.

To my beautiful hijabi sisters around the world who are banned from wearing the hijab, I see you.

To my hijabi sisters in India or elsewhere who are denied an education because they wear the hijab, I see you.

To my hijabi sisters in France or elsewhere who are denied from playing the sports they love because they wear the hijab, I see you.

If the time comes where I ever have to choose between wearing my hijab and getting an education I truly hope the people of the world see me, I hope they see my struggle and I hope they share their outrage, as I am today. 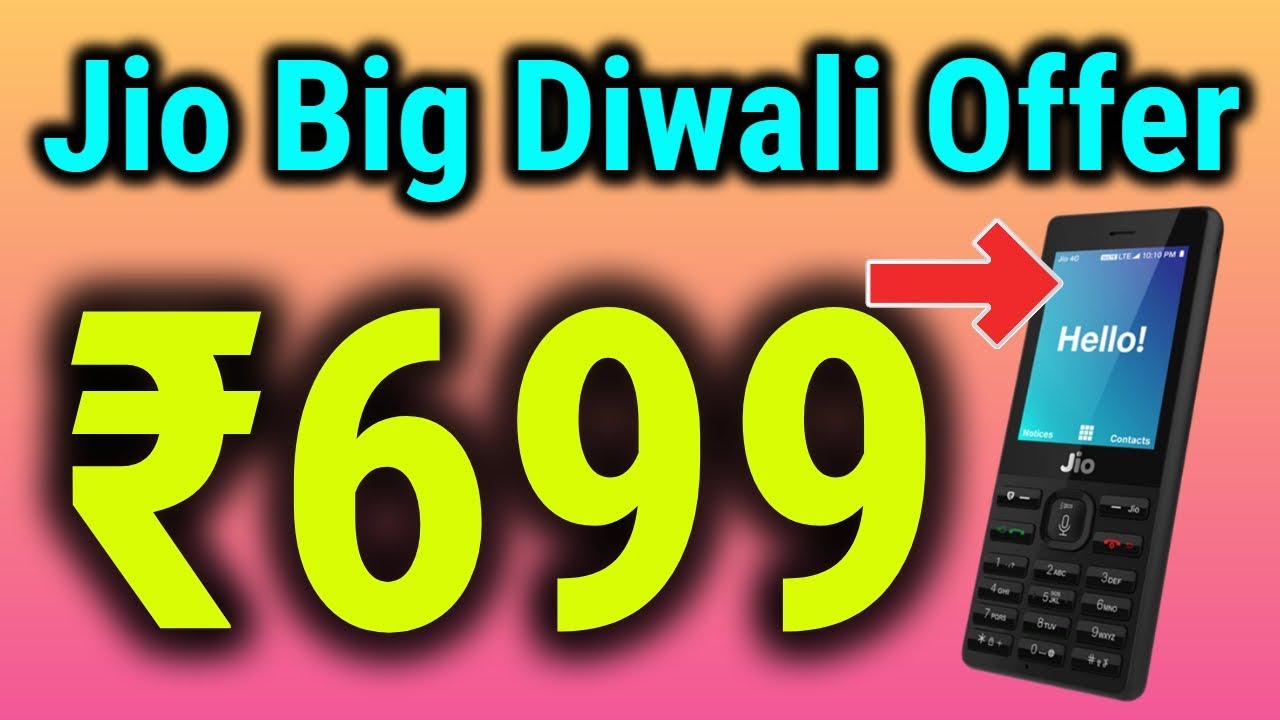 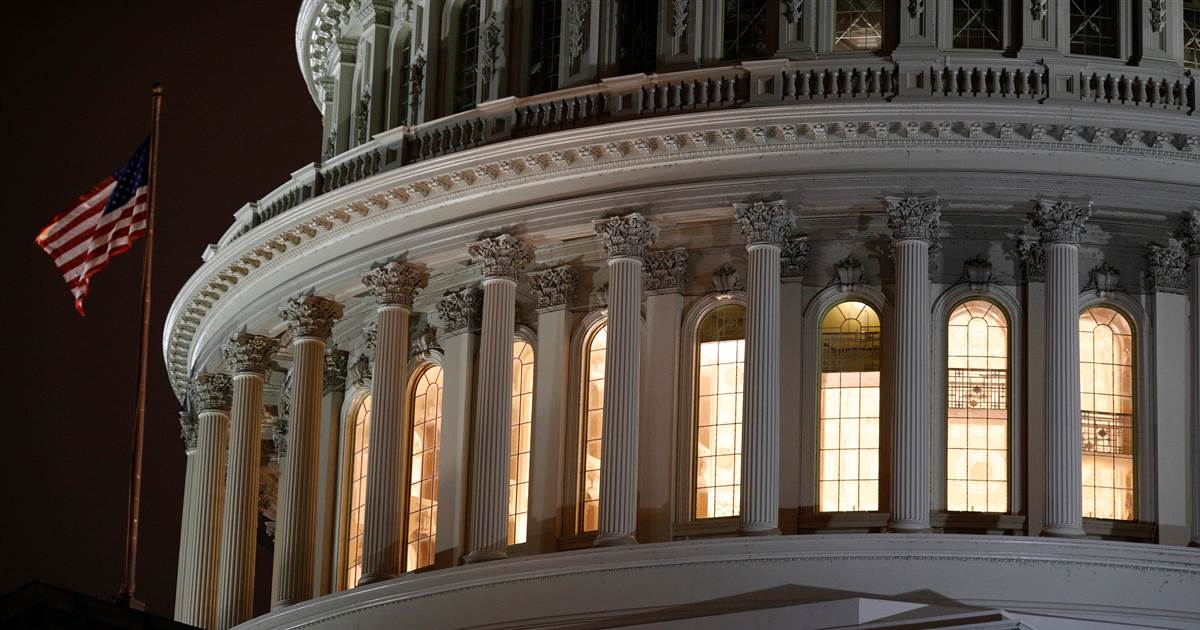 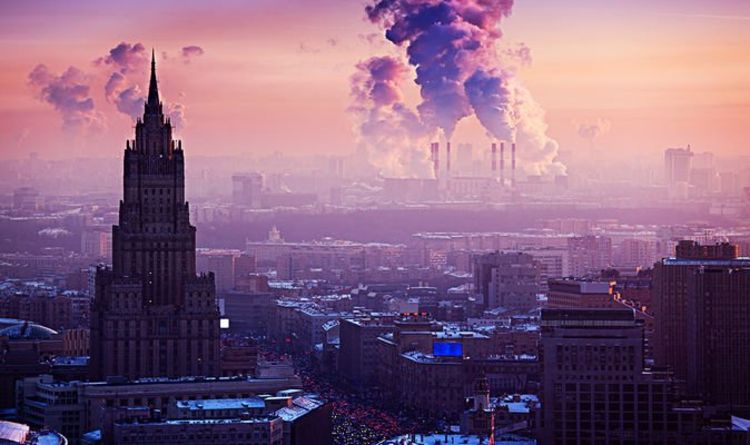 Four Marines were killed and another is missing after an Osprey aircraft crashed in the southern California desert, a military official said […]