Chris Cuomo refused to leave CNN quietly after being fired for helping quash sex assault allegations against his brother, disgraced ex-New York Governor Andrew Cuomo – and he was ‘trying to burn the place down’ when he ousted Jeff Zucker’s secret relationship with a senior network executive.

Cuomo has always maintained that Zucker knew the extent to which he had helped his brother while he was in office, and the network boss ignored calls to fire him for months.

The final straw came after New York AG Letitia James’ office released damning evidence where text messages proved he was more deeply involved than he’d let on. Although he was suspended, he was ultimately fired when a lawyer told CNN he was being investigated for sexually harassing a co-worker years earlier at a different network.

But, according to CNN’s own chief media correspondent Brian Stelter, Cuomo refused to go quietly because his $18 million exit package was on the line.

Cuomo’s legal team ultimately told CNN investigators that it was hypocritical to suggest that the host had a personal conflict of interest while Zucker had failed to disclose his own relationship with comms chief Allison Gollust – even though it was an ‘open secret’ at the company.

Sources told Politco: ‘Cuomo’s legal team asserted that Zucker was hypocritical to suggest Cuomo had a personal conflict of interest when the relationship with Gollust represented a potential conflict as well,’ the outlet reported.

On Wednesday, Stelter said that sources told him that Cuomo was ‘trying to burn the place down’ and had claimed that he had ‘incriminating evidence about Zucker and Gollust.’

‘If that’s the case, this is a domino effect, that begins with Andrew Cuomo going down in the governor’s office, and then Chris Cuomo gets fired from CNN, and then Jeff Zucker losing his job.’

In December, a spokesman for Cuomo accused Zucker of knowing everything about his involvement in trying to help his brother while he navigated a sexual harassment scandal.

‘They were widely known to be extremely close and in regular contact, including about the details of Mr. Cuomo’s support for his brother,’ the spokesman told the Wall Street Journal.

‘There were no secrets about this, as other individuals besides Mr. Cuomo can attest.’

CNN then hit back, saying: ‘He has made a number of accusations that are patently false. This reinforces why he was terminated for violating our standards and practices, as well as his lack of candor.’

And while Cuomo was placed on leave after evidence from James’ office proved just how involved he was in trying to quash his allegations against his brother, he was ultimately fired days later when a lawyer contacted the network with a sexual harassment allegation stemming from his previous job at ABC.

Employment lawyer Debra S. Katz said the allegation against him was made by a former junior colleague at another network, and was unrelated to his brother, former New York governor Andrew Cuomo.

Further details about the allegation were unclear. Cuomo’s spokesman denied the claim, saying: ‘These apparently anonymous allegations are not true.’

CNN’s statement announcing Cuomo’s termination cited only his ‘conduct with his brother’s defense’ in its decision to terminate the anchor.

The popular host’s downfall came when documents revealed how he exchanged dozens of text messages with his brother Andrew’s top aide, Melissa DeRosa.

Cuomo told investigators under oath that they only had ‘irregular contact’.

But the unearthed texts detailed Cuomo’s true role in his brother’s public relations crisis as he told senior members of the governor’s team, ‘we are making mistakes we cant afford.’

In one text, on March 3, he also asked DeRosa to ‘please let me help with prep’.

Cuomo – who earned $6 million annually at CNN, according to Celebrity Net Worth -told investigators that he reached out to a ‘non-journalistic’ source while fishing for information on one of his brother’s accusers.

Though he admitted to researching forthcoming accusers, he vehemently denied to investigators setting out to discredit them.

When asked to define ‘oppo research’, he said: ‘the idea of trying to find ways to disparage people who come forward with allegations like this is not what I’m about.’

Cuomo’s text exchanges contradict his claims to investigators that he had ‘irregular contact’ with DeRosa. His testimony was subject to the penalty of perjury.

He on March 12 sent her a text, dictating how the governor should respond to calls for his resignation.

‘READ THIS,’ Cuomo said. ‘I will not resign. I cannot resign. I am in a different position and I am working with a different standard than these other politicians I understand why they have to say what they are saying.

Discussions centered around Andrew Cuomo stepping down prompted the governor to consider doing so in March, Cuomo said.

‘I told him, ‘If you have done nothing that you believe was wrong, don’t resign,’ Cuomo told investigators. ‘Because resigning is you saying that you did something wrong. Don’t do it.’ 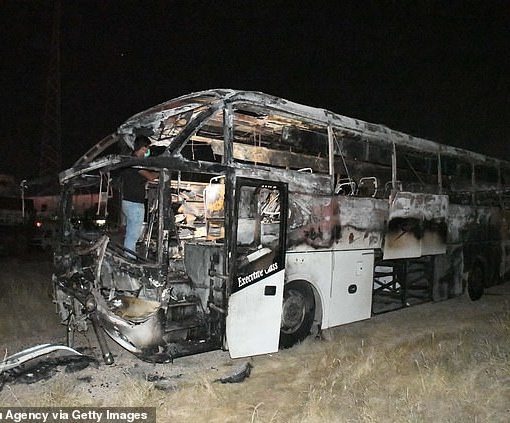 At least 18 people from a single family, including 12 children, perished in a bus fire in Pakistan as they journeyed home after […] 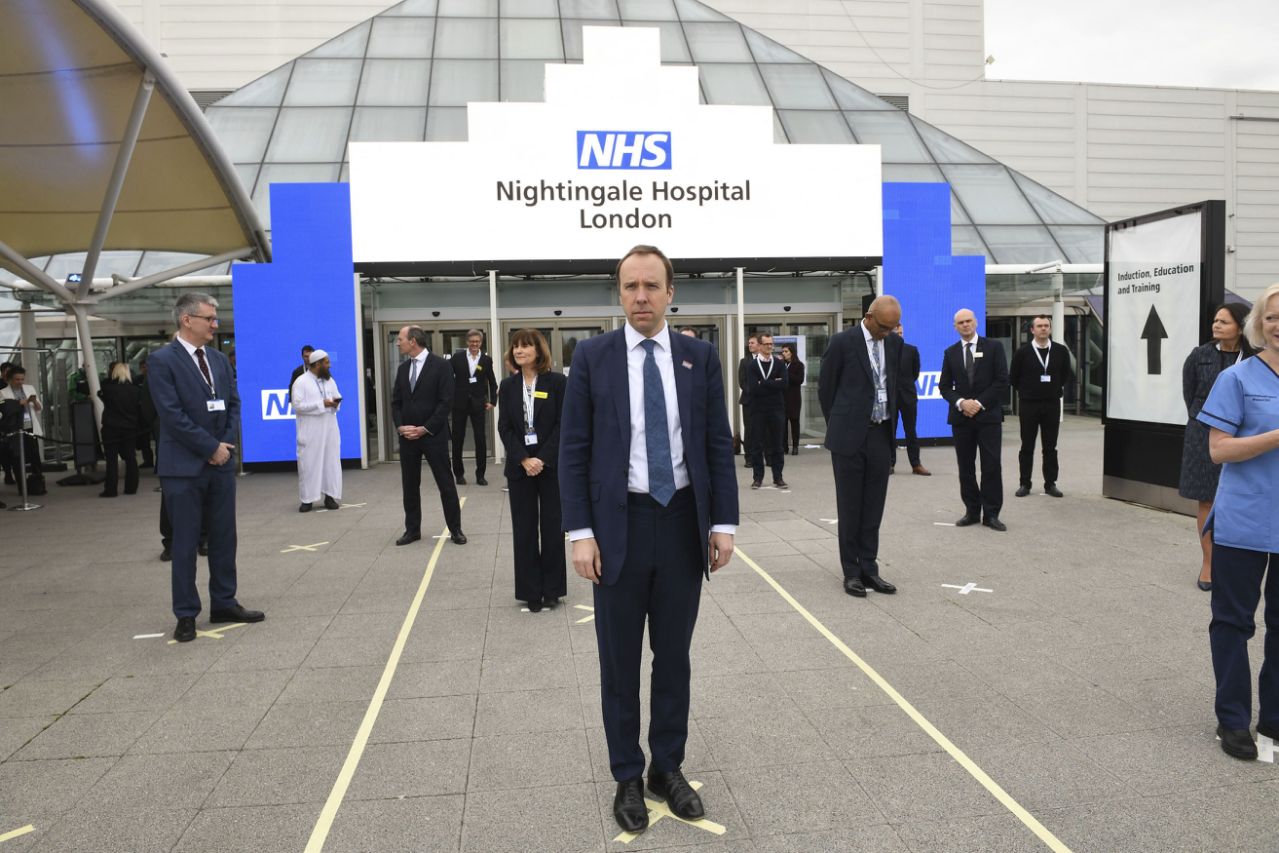 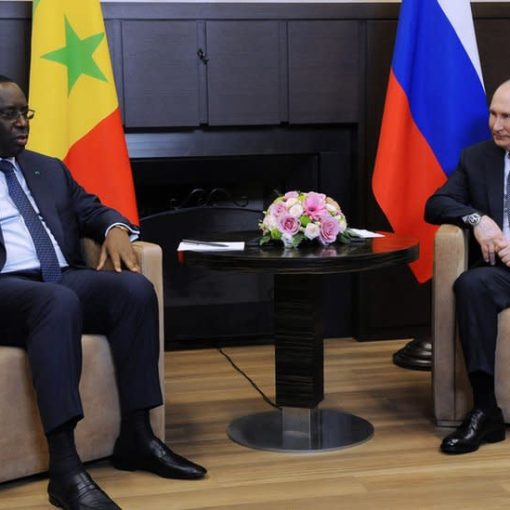 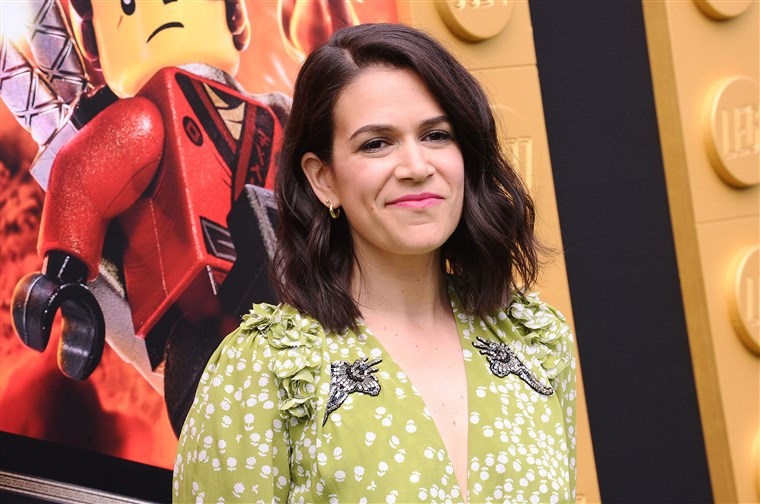