When Ye, né Kanye West, goes big, he goes big — and that naturally extends to breakups and rebound relationships.

He lavished her with Diesel duds, whisked her off to Paris and gave her a Birkin birthday — only to suddenly pivot and get mopey about Kim. On Monday, Fox’s rep confirmed that the pair had split.

West, meanwhile, took to Instagram. “I don’t have beef with Kim … I love my family. I have faith we’ll be back together,” a seemingly emotional West wrote on the photo-sharing platform. “To be in love is to be crazy about something and I am crazy about my family,” he admitted before closing his cyber salute to Kardashian and their four children with “Happy Valentine’s [Day].”

Relationship experts are hardly surprised that West and Fox’s rollercoaster rebound romance — call it a big bounce — crashed and burned.

“It’s certainly normal to be in a rebound relationship,” said Megan Fleming, a clinical psychologist in Manhattan. “But if you’re rushing into it with big gestures of love and commitment without ever taking the time to get know the other person, that could lead to trouble because the relationship isn’t being built a solid foundation.”

To avoid an implosion a la Juliye — West and Fox’s short-lived couple name — Fleming said one should proceed with caution with rebound romances.

“Don’t have any attachment to a [fairy tale-like] outcome in these types of relationships,” said the professional. “When someone hasn’t taken the time to heal from a past relationship or hasn’t invested adequate energy into establishing a meaningful connection with their new partner, those could be red flags that they’re using the newer relationship to distract themselves from their issues rather than to find real love again.”

These roller coaster romances can be hard not just for those in the throes of them; they’re also painful from the sidelines. Mother of three Darlene Kollet told The Post how difficult it was seeing her husband fall into an intense rebound relationship after their 30-year marriage ended in 2018.

“Seeing him move on so quickly brought me to my lowest point,” said Kollet, 54. “He immediately started taking her on trips, out to fancy restaurants and hotels, and he even brought her to family events right after we broke up.”

But after her ex’s six-month fling ended in shambles, he was filled with regret, according to Kollet.

“My ex tells me all the time that jumping into a new romance with some woman after our breakup is one of his biggest mistakes,” the Rhode Islander said. She now offers online support to other jilted singles whose exes took on rebound romances right after splitting up. She and her ex, who declined to comment for this article, are now friends.

“We support one another,” Kollet said. “He’s happy that I rebounded by helping others.” 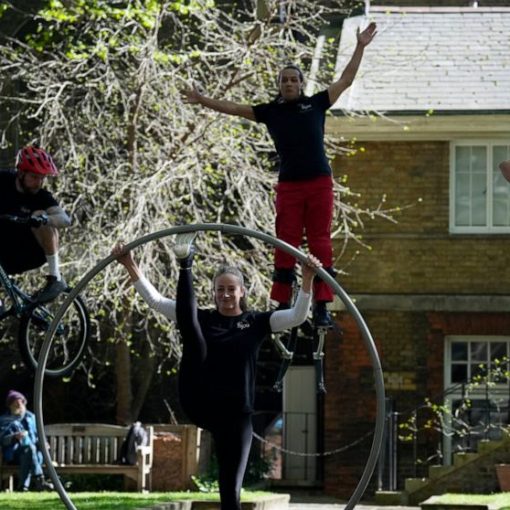 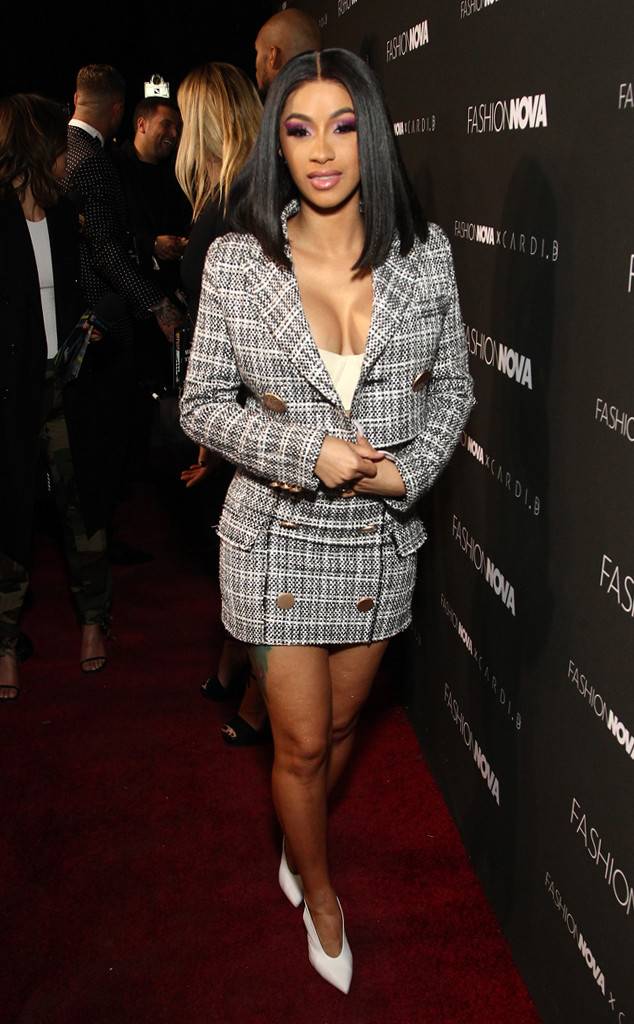 Tommaso Boddi/Getty Images Cardi B is giving her mom quite the holiday present this year. The Invasion of Privacy rapper shared videos on […] 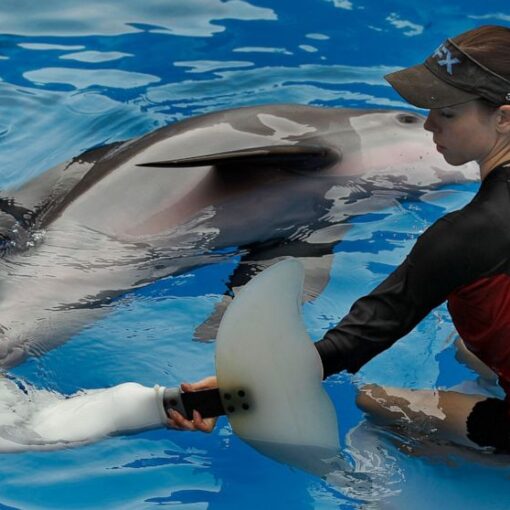 A Florida aquarium has created a legacy for its famed Winter the Dolphin following her recent death, including virtual reality encounters with […] 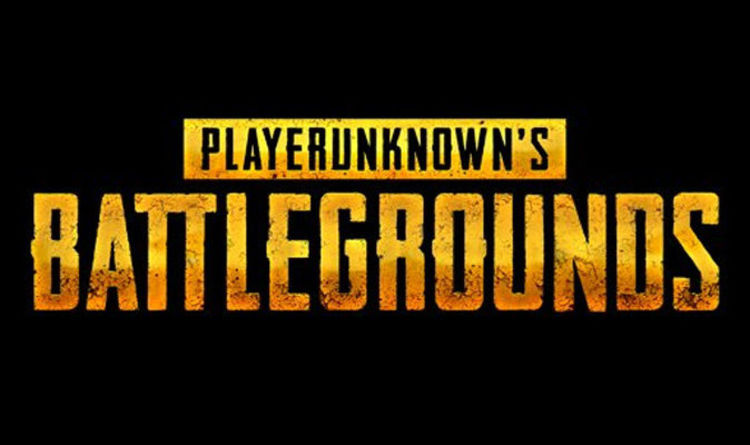 While PUBG Xbox One updates continue, Battlegrounds PC players are about to see a big wipe. It’s been brewing for a long […]