The Royal Statistical Society published the results of an interesting survey of MPs last week, having asked 101 of the people who make our laws a fairly basic question about probability: if you toss the same coin twice, what are the chances that it will be heads both times? Forty-eight per cent of them got it wrong.

To be fair to our current crop of MPs, that was an improvement on the result when the society conducted a similar survey a decade ago and 40% got it right. The performance of Labour MPs has definitely improved, from 23% getting it right 10 years ago to 53% – 1% in front of the Tories – this time around. But even so, the results reflect quite poorly on the basic numeracy of our elected representatives.

It would be interesting to see the results if 101 racing punters were asked to calculate the return on a £10 win double on two even-money shots, which is a different way of phrasing exactly the same question. This is, of course, pure speculation, but my money would be on rather more than 52% of the punters knowing that the double is 3-1 against, and that they would be looking at £40 back.

But it is the MPs, a fair chunk of whom apparently lack even the faintest grasp of chance and probability, who will soon be considering, amending and ultimately approving a new Gambling Act, which will determine how and even, in some scenarios, whether the rest of us can continue to bet on racing and other sports as we choose.

If 48% of MPs do not understand that getting two heads is a 25% chance, how can they be expected to recognise the important differences between various forms of gambling and the vital distinction between betting and gaming? And how can they even begin to consider the possible consequences, unintended or otherwise, of lumping it all together and treating it all as “just gambling”?

As Stian Westlake, the RSS’s chief executive, pointed out when the results of the survey were published, “statistical skills are vital for good decision-making and effective scrutiny. While we’re pleased to see that it looks like MPs’ knowledge in this area has improved, the survey results highlight that more needs to be done to ensure our elected representatives have the statistical skills needed for the job.”

A grasp of probability and chance is one of those essential statistical skills Westlake mentions and if parliament is any reflection of the country as a whole it is an issue for a significant proportion of the general population. It is also a skill punters tend to acquire over time, often without even realising.

This is not to suggest all MPs should be enthusiastic gamblers to improve the decision-making process or that Cheltenham should market a day out at the Festival next month as an educational experience (though you can learn much about your fellow humans on a trip to the West Country, on the bus back to the station after racing in particular).

But gamblers often seemed to be ignored, or dismissed as an irrelevance, in debates around the forthcoming legislation, which could have huge implications for racing’s revenue stream from betting. It seems likely many punters have a stronger grasp of chance than the MPs, which hardly increases confidence that the next Gambling Act will be any less of a poorly thought-out mess than the last one. 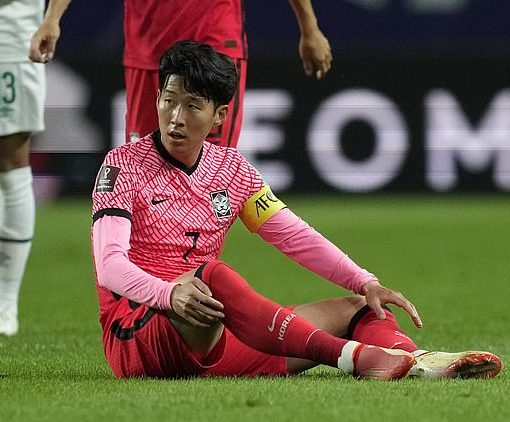 Key events Show key events only Please turn on JavaScript to use this feature 38 min Or, in the case of the […] 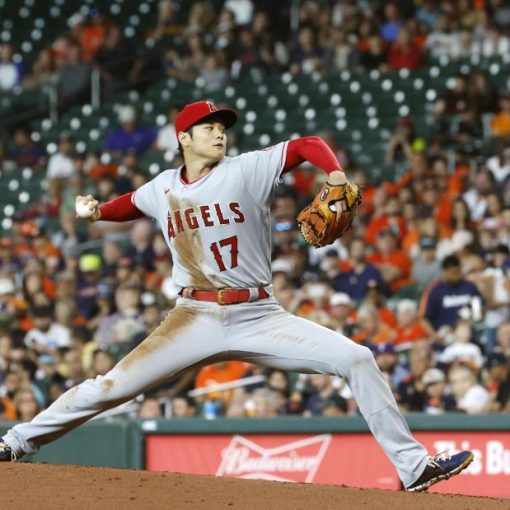 FA Cup 1) Morata needs to be picked regularly to shine Antonio Conte is a man of definitive emotions and convictions. As […]