The temptation was to think that Jürgen Klopp had committed £50m to secure a successor to Sadio Mané. Luis Díaz might be Liverpool’s speedy, goalscoring left winger for much of the 2020s, the replacement in waiting for Klopp’s first great signing at Anfield. But the Liverpool manager’s forward thinking is altogether different.

Mané turns 30 in April but Klopp feels his peak could lie in the future. Mané may have had a mixed 18 months, admitting last season was his worst before a burst of form in the autumn of 2021 gave way to his longest Liverpool goal drought, but rather than seeing it as a sign of decline, the German cites Senegal’s maiden Africa Cup of Nations triumph as a career-defining achievement as proof he can improve again.

“He was a great player, a world-class player, when he left here but he comes back as a leader on a different level,” Klopp said. “It was a big tournament, the biggest of his life. Or life so far; I don’t want to finish that line. For him, as a person, 100% he made a massive step.”

Mané missed an early penalty in Sunday’s final against Egypt before scoring the decisive spot-kick in the subsequent shootout. Fifty-six years after Senegal’s first Africa Cup of Nations, four after Mané’s inability to convert from 12 yards resulted in their elimination, two after a final defeat, he ended a long wait. Klopp often seems to relish stressful situations. Not this one.

“I couldn’t have more respect for what Sadio did. He is for sure now one of the biggest Senegal legends of all time and rightly so,” he said. “The pressure on his shoulders was absolutely incredible. I usually have no problem with facing pressure but, when he walked to the penalty, I thought that was a really difficult moment in life. He faced it, he mastered it, I was really impressed.”

Mané missed Liverpool’s win over Leicester on Thursday, with Klopp semi-jokingly suggesting he was sleeping after Senegal’s celebrations. His comeback could instead occur on Sunday at Burnley, but Klopp has no qualms about his professionalism and no doubt he was right to enjoy his success.

“He was the best player of the tournament,” he added. “An incredible achievement for him. We all know Sadio doesn’t drink a sip of alcohol so it’s not that he was running around through the city and doesn’t know where he wakes up. I saw the pictures with the president of Senegal, the people in the streets: it was a massive thing.”

Yet Mané’s exploits came amid a backdrop of uncertainty and seeming transition. The January signing of Díaz and the prowess of Diogo Jota suggested Klopp was shaping a new-look attack. Roberto Firmino is six months Mané’s senior, Mohamed Salah nine weeks his junior and all three are out of contract next year.

If the question of the succession forms the context at Anfield and the challenge for Klopp’s definitive forward line is to sustain their potency into their thirties, the manager takes heart from trends among the best. While the duopoly of Lionel Messi and Cristiano Ronaldo long seemed to defy time and the ageing process, they have company.

Klopp’s former Borussia Dortmund striker Robert Lewandowski has become more prolific since his twenties ended and all of the top six finishers in the 2021 Ballon d’Or are now over 30, while Salah was placed seventh. Mané came fourth in 2019 and Klopp believes his excellence in Africa can propel him to greater heights.

“He can use that and become an even better player that he was two or three years before. That’s the plan with all of them,” he said. “There is no age roof. Clubs think differently. They look at a player aged 32 or 33 and think: ‘We cannot sell him any more.’ But if they are already inside the club then that’s outstanding because they already have experience and desire and quality.”

If a player’s downward slope is not dictated by his birth certificate, Klopp referenced his latest signing, who was bought at 25, to support his case that footballing trajectories can vary. “They are all different. There is no longer a peak in mid-20s. Luis Díaz is not a kid any more; his career started pretty late. He’s a late bloomer, he isn’t the biggest player, so maybe he can go for a long time.”

If that potential longevity bodes well for Liverpool, the prospect of an enhanced Mané flourishing could present a roadblock to Díaz’s path to a place in Klopp’s strongest side. 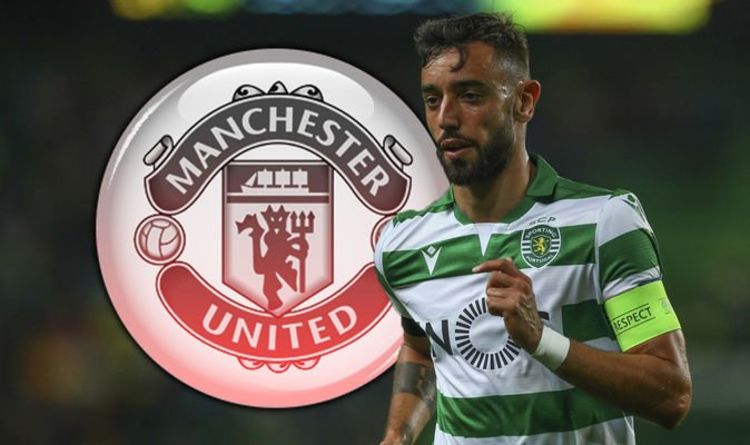 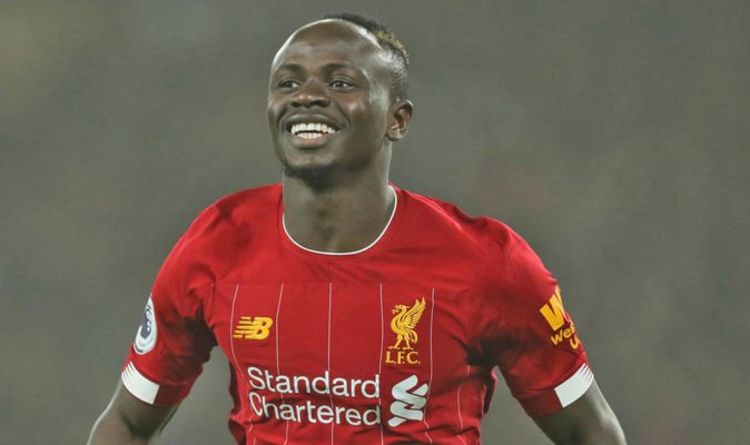 Liverpool boss Jurgen Klopp has confirmed Sadio Mane is in contention to face Norwich this weekend after recovering from a hamstring injury. […] 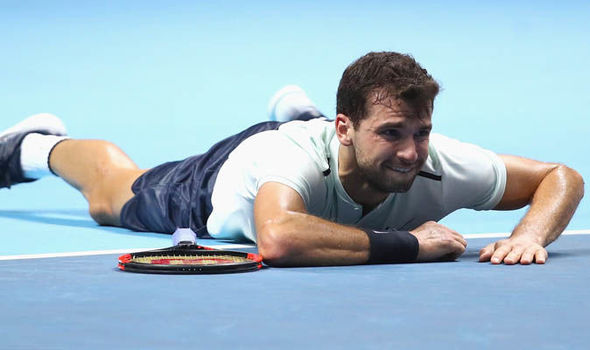 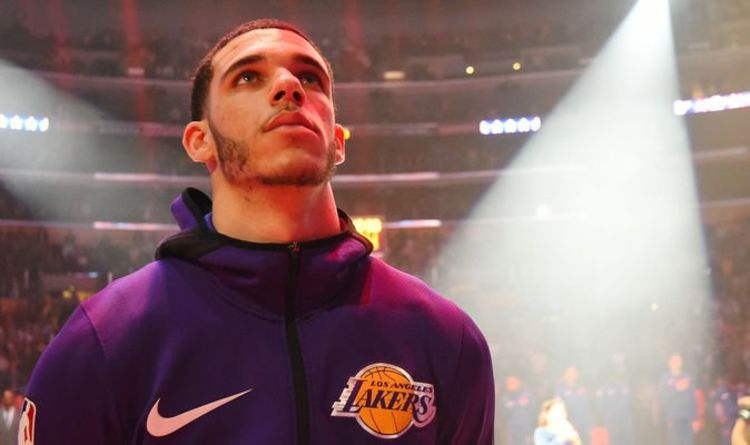 The Lakers are now 1-5 without LeBron James this season with the NBA superstar currently out injured. The Lakers were also missing […]