For Tom Henschel, 80, Don Crisman, 85, and Gregory Eaton, 82, going to the big game has become a tradition. This year will be their 56th Super Bowl.

Henschel said he hopes to keep going, depending on what the next few years bring. “I don’t know if I can still make it, I’m 80-years-old ya know?” he said.

The first big game — which was technically called the First World Championship Game between the American Football League and National Football League — was held at the Los Angeles Memorial Coliseum in California in 1967.

All three men were there to watch the Green Bay Packers beat the Kansas City Chiefs. They’ve made their way back to the City of Angels this year for Super Bowl LVI.

Henschel said he and Crisman will be cheering for the Cincinnati Bengals to take home the title, but Eaton is rooting for the LA Rams.
A die-hard Pittsburgh Steelers fan who lives part-time in Tampa, Florida, Henschel told CNN he’s been a football fanatic since his younger years. But it wasn’t until Super Bowl IV in 1970 that Henschel decided he was going to make the big game a tradition.

“When Kansas City was a 14-point underdog against Minnesota and they won, I said I’m going to go to every game,” Henschel told CNN Wednesday.

In 1983, before Super Bowl XVII, Henschel said he met Crisman, who lives in Maine. The two happened to stand next to each other in line to see Johnny Carson.

“I overheard him mention the Super Bowl and how it would be his 17th time,” Henschel said. “I said ‘You guys have gone to every game? So have I!’ I thought I may have been the only guy left.”

And so, the Never Miss a Super Bowl Club was formed. The club gained members throughout the years as other fans realized there were others who had attended every game.

That’s how Henschel and Crisman met Eaton, who lives in Michigan, in 2017.

The trio are the only remaining members of the club and have been to five games together.

A history of football frenzy

Henschel scored tickets to his first few Super Bowls through work: He befriended sports players at a bar.

When Henschel moved to Chicago in 1965 from Pittsburgh, he picked up a part-time job at a bar often frequented by Chicago Cubs and Bears players.

After those lucky initial years, he had to pay his own way, but prices back then, he said, where significantly cheaper.

Henschel says he paid as little as twelve dollars at one point — a far cry from the the $2,500 he paid this year.

And he still has those tickets to this day. “I’ve collected everything,” Henschel told CNN, “I have all my ticket stubs, all my programs.”

Between the 12th and 13th games, Henschel got married. After seeing Henschel’s collection, his new wife decided to write a letter to the NFL on his behalf, saying: “Tom Henschel is my name, football is my game, 12 is in my frame, 13 is my aim.”

A few weeks later he received four tickets to the game in Miami, where his beloved Steelers took on the Dallas Cowboys. The family sat on the 50-yard line, Henschel said. “It probably goes down in history as my favorite game with my wife and my mom and dad,” he added.

Years later, when it was time for Super Bowl 50, Henschel received a special call. The Commissioner of the NFL, Roger Goodell, was offering him tickets, airfare and a hotel stay, in honor of his perfect attendance.

He, and others who had attended all 50 games, also received a commemorative Super Bowl 50 coin.

Looking back ahead of his 56th game on Sunday, Henschel said: “I never thought I’d get this far.” 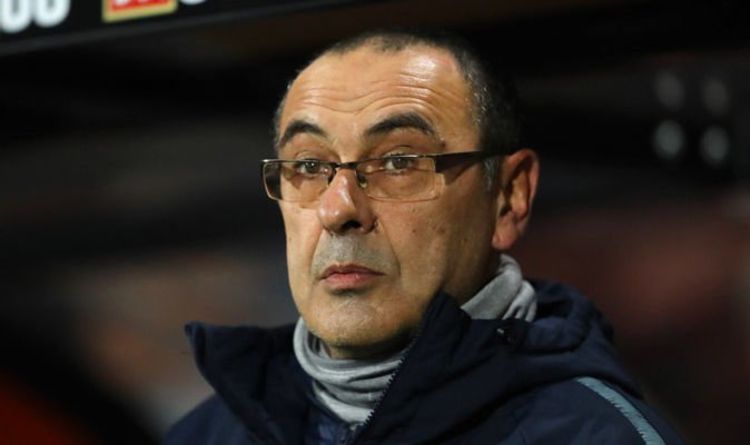 West Ham vs Crystal Palace LIVE: David Moyes’ side look to cement their place at the top of the Premier League while […] 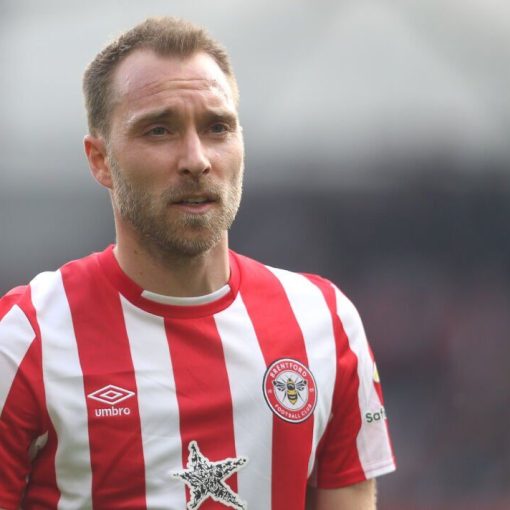 Brentford hope Eriksen will stay despite interest from Spurs. Conte took the ace to Inter in January 2020 and is understood to […]