However, he soon meets secret agent Archie (played by Anjli Mohindra), who recruits him into a secret organisation with the ability to turn back time known as the Lazarus Project.

“Like George, those who work at Lazarus are the few people on earth with the ability to remember the events that are undone when time goes back,” Sky explained.

George’s new colleagues refuse to interfere with the time-stream unless there’s a threat of extinction, so when a horrific accident harms someone he loves he’ll have to decide whether to remain loyal or go rogue.

Meanwhile, a wanted criminal launches his scheme to detonate a nuclear warhead and destroy the world before the agents can stop him. 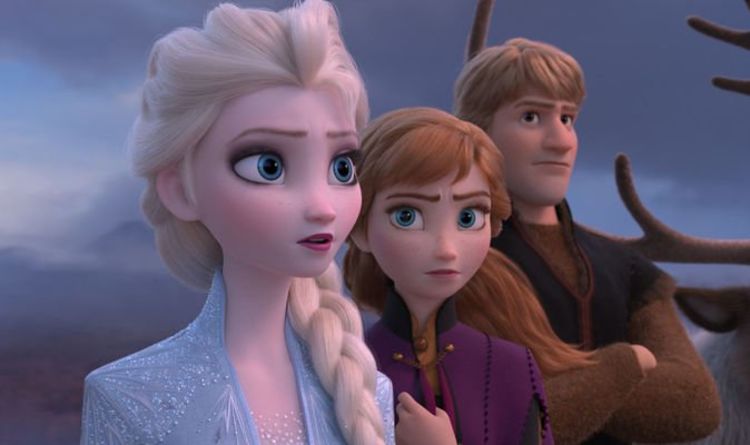 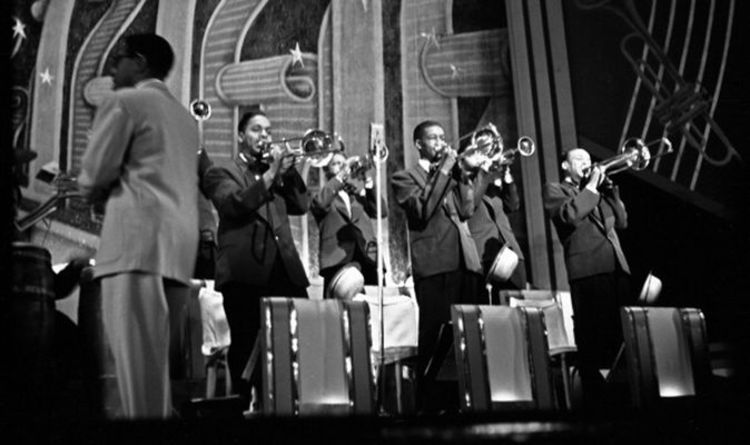 In Greenwich Village bars and Times Square burger joints painters, writers, critics and musicians were making a new world, one that would […] 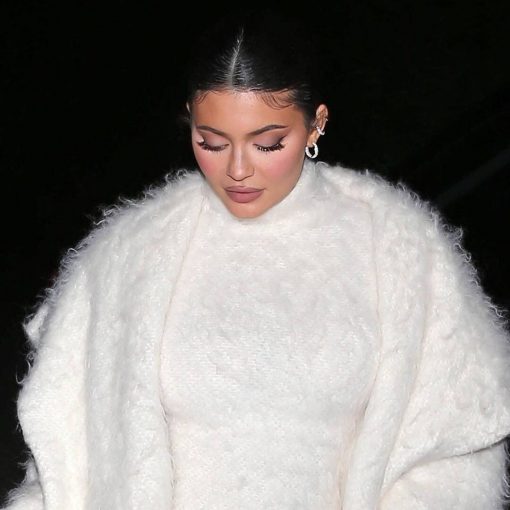 It seems Kylie Jenner has a basic instinct for looking fabulous. The Keeping Up With the Kardashians star appeared to channel Sharon Stone from the ’90s thriller after […] 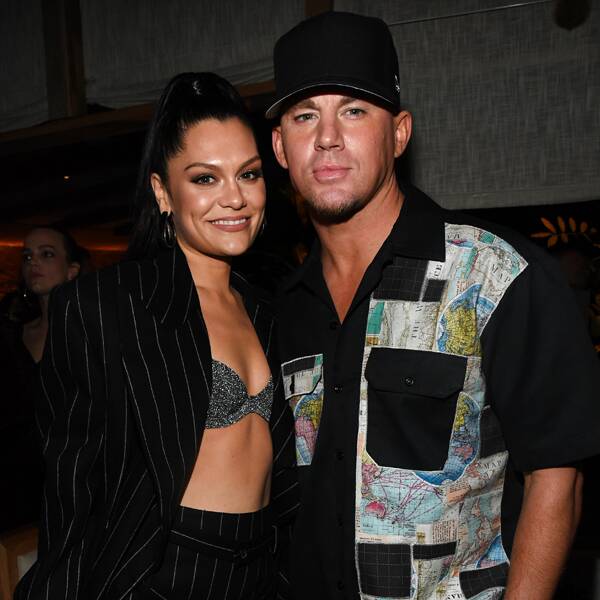 The love is strong between Jessie J and Channing Tatum. The 31-year-old British singer posted on her Instagram page on Friday, Valentine’s Day, a […]