UNITED NATIONS (AP) — Iran is clashing with three Western countries and Ukraine over reparations for the Iranian military’s missile attack against a Ukrainian passenger jet in January 2020 that killed all 176 passengers and crew on board.

Last month, ministers from Canada, Sweden, Ukraine and Britain, who have joined together in an International Coordination and Response Group representing foreign victims of the crash, said in a statement that they received “an unequivocal response” from Iran on Dec. 27 “that it does not see a need to negotiate with the Group … related to our collective demand for reparations.”

The four countries stressed in the statement sent to U.N. Secretary-General Antonio Guterres that the reparations issue must be addressed collectively “so that all victims are treated fairly and equally.”

They accused Iran of avoiding its international legal responsibilities by refusing to negotiate with the Coordination Group, declaring: “We will not stand for this affront to the memories of the 176 innocent victims.”

In January 2020, following three days of denial in the face of mounting evidence, Iran finally acknowledged that its paramilitary Revolutionary Guard mistakenly downed the Ukrainian plane with two surface-to-air missiles shortly after takeoff from Tehran. It happened on the same day Iran launched a ballistic missile attack on U.S. troops in Iraq in retaliation for an American drone strike that killed a top Iranian general.

In preliminary reports on the disaster in 2020, Iranian authorities blamed an air defense operator who they said mistook the Boeing 737-800 for an American cruise missile.

The Coordination Group said that after two years and multiple efforts to resolve the reparations issue through negotiations, it determined that further attempts “are futile” and the four countries “will now focus on subsequent actions to take to resolve this matter in accordance with international law.” They did not elaborate.

Iran’s U.N. Ambassador Majid Takht Ravanchi responded in a letter to the secretary-general circulated Thursday, confirming that the Coordination Group’s request for joint negotiations “has no basis and effect on Iran.”

Ravanchi called it “ironic” that without engaging in bilateral negotiations the four governments “have concluded that any attempts at negotiations with Iran are futile.”

He said Iran participated in three rounds of bilateral talks with Ukraine in Kyiv in July 2020 an June 2021 and in Tehran in October 2020 and has taken “all feasible measures to fulfil its internal and international obligations.”

Ravanchi said the Iranian Cabinet issued a directive on Jan. 5, 2021 “to pay the amount of $150,000 ex gratia to the heirs of each person who lost his/her life in the accident.” He added that the government has so far made payments “to a number of families.”

“The Islamic Republic of Iran once again reiterates that the payment will be made to all families regardless of their nationality and without discrimination, while categorically rejecting the baseless claims of this self-proclaimed Group in this regard,” he said.

On Nov. 21, 2021, Iran’s official IRNA news agency reported that a hearing involving 10 military personnel — suspects from” various ranks” — began over the military’s downing of the Ukrainian plane, and that families of victims and their lawyers also attended.

Ravanchi said in the letter that the trial “is now in progress,” and “families of the victims were invited and publicly informed that they could file a complaint against the accused before the competent courts of Iran.” He added that so far several hearings have been held in the presence of victims’ families. 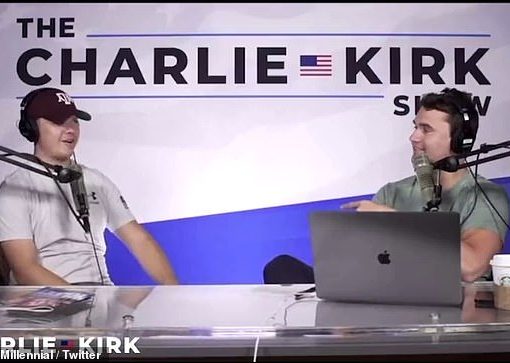 Kyle Rittenhouse has insisted he will attended Texas A&M next year after the university said he was not enrolled as a student. […] 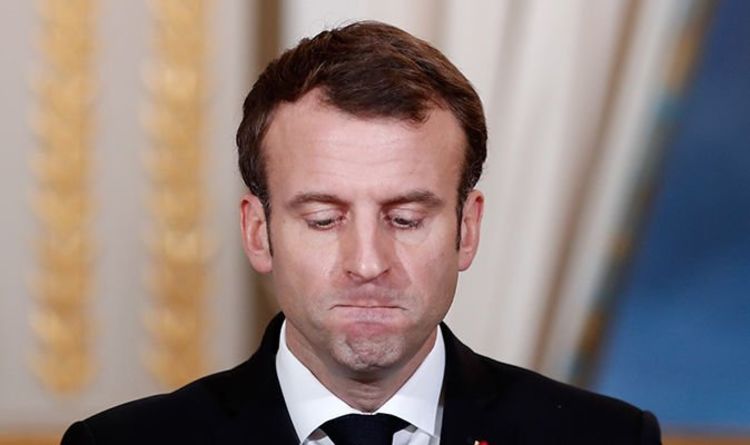 In an abrupt policy shift, Trump announced on Wednesday that Washington would withdraw the roughly 2,000 U.S. troops in Syria, upending a […] 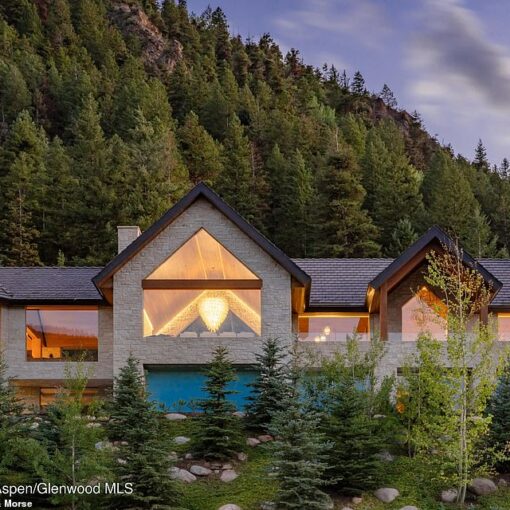 Kylie Jenner has given her followers a sneak peek at the stunning seven-bedroom Aspen home she’s staying in , which is setting her […]