Moving on! Jana Kramer got honest about forming a connection with Ian Schinelli after saying goodbye to her tumultuous relationship with ex-husband Mike Caussin.

The duo got married in 2015 and separated the following year once Us Weekly broke the news that the retired athlete had been unfaithful. After Caussin sought treatment for sex addiction, the twosome reconciled and renewed their vows in 2017.

In April 2021, Us confirmed that the actress had filed for divorce after nearly six years of marriage. The twosome, who share daughter Jolie, and son Jace, finalized their divorce three months later.

Following a brief fling with Jay Cutler, the Friday Night Lights alum sparked romance speculation with Schinelli after they both posted photos from a trip to the Florida Keys in December 2021. At the time, Kramer opened up about choosing to keep her dating life private because she was worried that she would be “embarrassed again.”

“I was mortified with the stuff that came out with my ex and I,” she explained on her “Whine Down” podcast that same month. “I tried to change the narrative because I believed that we could have made it work but I also, when it happened again, now I look like a frickin’ idiot, I look like a girl who should have left a long time ago.”

One month later, the Lifetime actress confirmed that she was dating Schinelli.

“Sometimes you just have to stop fighting it and listen to your heart,” Kramer captioned a sweet photo of the pair via Instagram in January 2022. “I don’t know what the future holds and honestly who does … Everyday [sic] I continue to heal and I know there is still lots of work to do, but damn it feels really nice to find happiness along the way. To find someone who doesn’t look at your scars as a challenge or problem but rather helps you hold them and stands there to encourage you with love, strength and empathy along the way.”

The One Tree Hill alum later admitted that she was worried her boyfriend was too good to be true.

“In the very beginning when I met him, I was like, ‘OK, he’s handsome. He’s got a body to die for. He’s a freaking Navy SEAL. He’s charming. He’s nice. He’s kind. He’s got a daughter. He’s a dad,’” she shared during her podcast. “And I’m like, ‘I bet you he has a small penis.’ That’s it. Something has to be wrong with him.”

The Michigan native added, “I will say that it’s very nice.”

Kramer also noted that Schinelli immediately caught her eye when they met at a party.

“I see this guy in an orange shirt and I was like, ‘Oh man, he is cute, but obviously, he’s probably married.’ I don’t really pay much attention to it,” she detailed. “But long story short, Andrew [East, who’s married to Olympian Shawn Johnson] came over to me and was like, ‘Hey, there’s a guy here I want you to meet.’”

The performer continued: “I’m like, ‘We’re at a 2-year-old kid’s party, like what are you doing? Like, please don’t try and set me up right now.’ And he’s like, ‘No seriously, he’s a really good dude, he’s the guy in the orange shirt.’ And I was like, ‘Shut up, I’ve been staring at him this entire time.’ And then we ended up meeting and that’s how we met. The rest is history.”

Scroll down to relive Kramer and Schinelli’s unexpected romance: 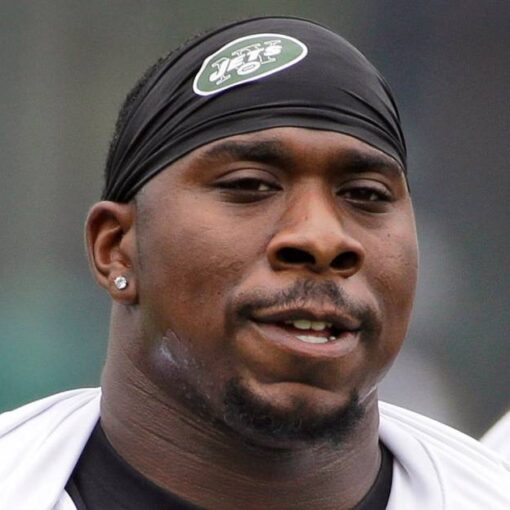 Seth Wenig/AP/Shutterstock Zac Stacy, a former running back for the New York Jets, has been accused of beating his ex-girlfriend at her […] 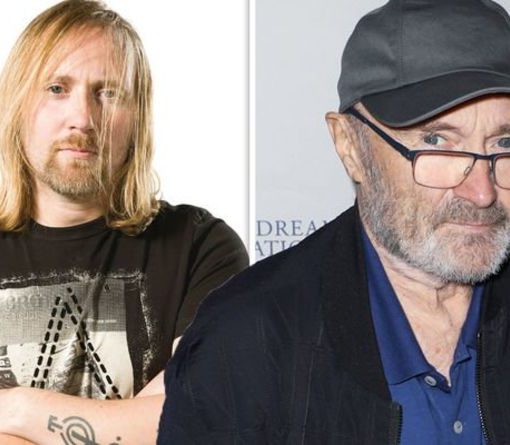 Simon Collins, 44, has been keeping busy during the coronavirus pandemic with the recent release of his fourth solo album, Becoming Human. […] 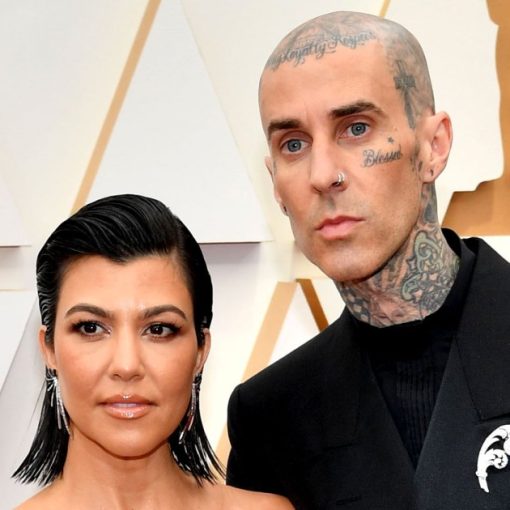 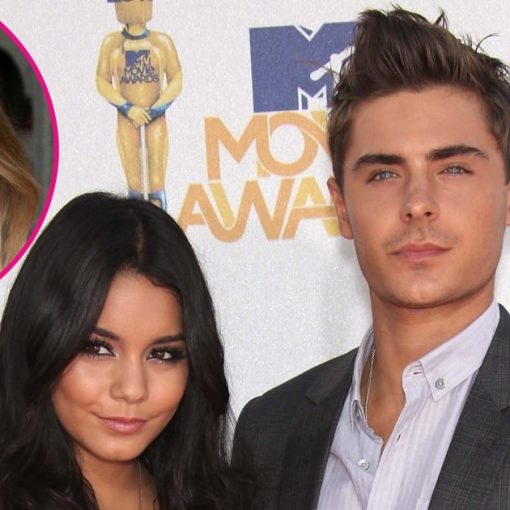 Throwback! Drew Barrymore revealed that she once attended a concert with Vanessa Hudgens and Zac Efron while they were dating on the […]