That race is set to take place on March 20 and will be the curtain raiser for a season which may be rather unpredictable thanks to new technical rules.

All 10 teams were working over the winter to comply with new specifications for tyres, wheels, aerodynamics and fuel, among other things.

It gives the smaller teams a chance to compete with the likes of Mercedes and Red Bull if they can innovate in ways others have not thought of over the winter.

That means Russell will not know for sure where his new car stands compared to the rest of the grid until everyone shows off their new creations at two testing sessions in Barcelona and Bahrain. 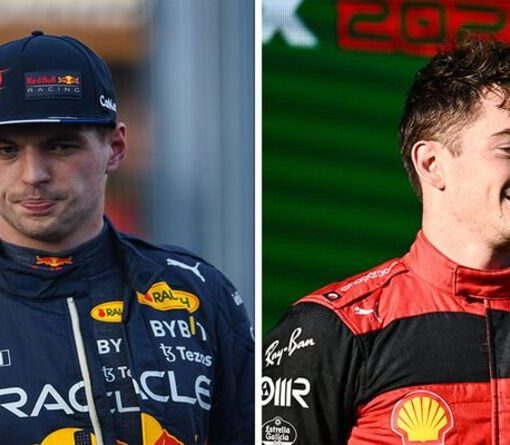 Max Verstappen makes “a lot of mistakes” which could cost him against Charles Leclerc in the title battle, according to ex-Ferrari star […] 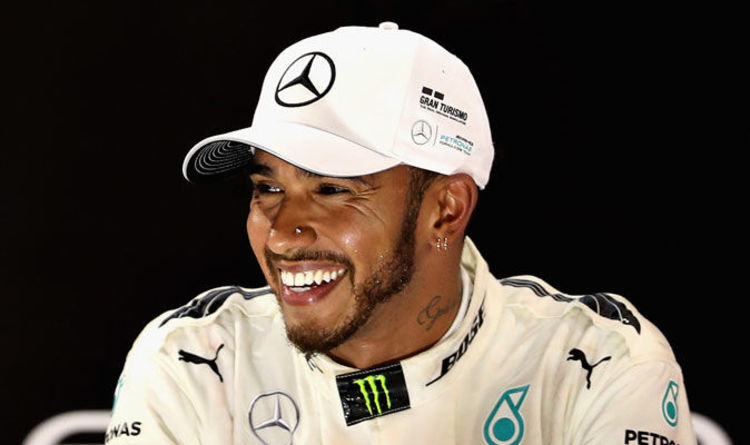 Ukraine’s head coach, Oleksandr Petrakov, has revealed his players will hang a flag given to them by soldiers fighting on the frontline […] 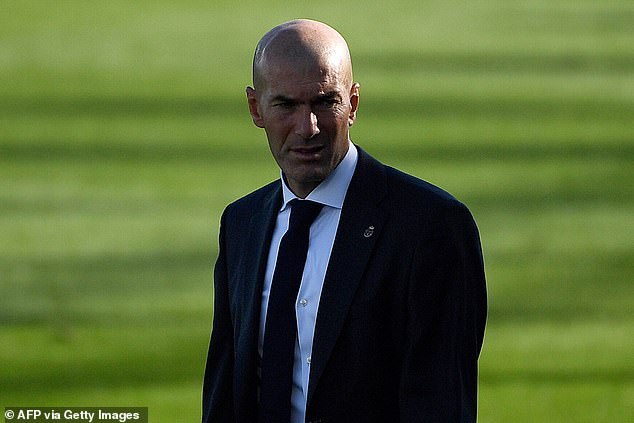