Crosby, Stills, Nash & Young have reunited to take on Spotify.

The legendary folk rockers were the latest act to request that their music was removed from Spotify in protest of dubious COVID-19 claims on Joe Rogan’s podcast, the band said Wednesday.

David Crosby and Steven Stills said they stood in solidarity with former bandmates Neil Young and Graham Nash, who recently asked for their music to be made unavailable to the platform’s 172 million subscribers.

We support Neil and we agree with him that there is dangerous disinformation being aired on Spotify’s Joe Rogan podcast,” members of the broken-up band wrote in a “Déjà Vu” statement.

“While we always value alternate points of view, knowingly spreading disinformation during this global pandemic has deadly consequences. Until real action is taken to show that a concern for humanity must be balanced with commerce, we don’t want our music—or the music we made together—to be on the same platform.”

Young started the trend when he pulled his solo catalog from the streaming service last week in protest of “fake information about vaccines” being spread on the popular “The Joe Rogan Experience.”

Joni Michell, a contemporary of the 60s supergroup, followed suit on the heels of Young’s announcement and Nash joined the chorus of musicians requesting to flee the service on Tuesday, calling on Spotify to be “responsible and accountable” for its content.

The band’s request applies to music the band released both with and without sometimes-member Young, as well as solo releases from Crosby and Stills, according to a press release.

Crosby tweeted last month that removing his catalog might be difficult because he sold his recorded music and publishing rights. Music from CSNY, CSN and Crosby, Nash and Stills was still on Spotify as of Thursday night.

Rogan, who has a $100 million deal with the streaming service, addressed accusations on Sunday that his show promoted unsanctioned COVID-19 treatments and claimed that vaccinations were harmful to some.

“I’m not trying to promote misinformation. I’m not trying to be controversial,” he said, adding “I’ve never tried to do anything with this podcast other than just talk to people and have interesting conversations.”

On one particularly controversial December episode, virologist Robert Malone claimed the US was suppressing research on treatments and compared the American health climate to Nazi Germany. The segment prompted hundreds of doctors and healthcare workers to sign a letter condemning the Swedish audio company.

Rogan did not violate Spotify’s standards, the company ruled. It said it would now publish its platform rules standards and add content advisories to podcasts about the coronavirus.

The streaming services stock price dropped 17% Thursday as the fallout from the pullouts continued to build. 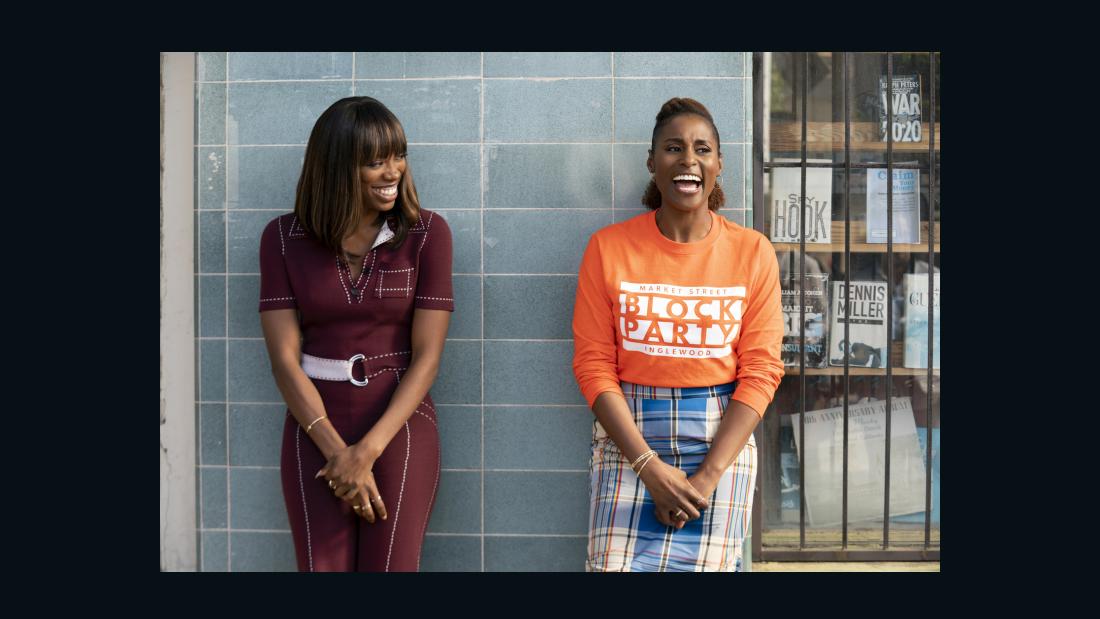 In the saturated world of television and streaming, “Insecure” has cut through the noise, transcending to levels of cultural sensationalism. And on […] 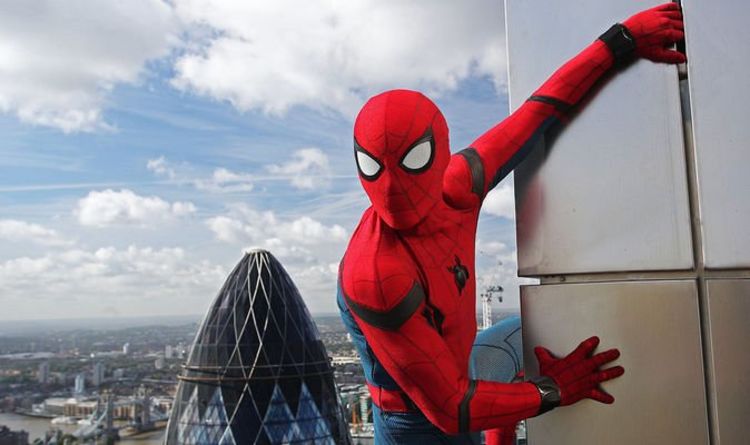 This is the final film in the first three Phases of the Marvel Cinematic Universe. Far From Home hits cinemas worldwide after […] 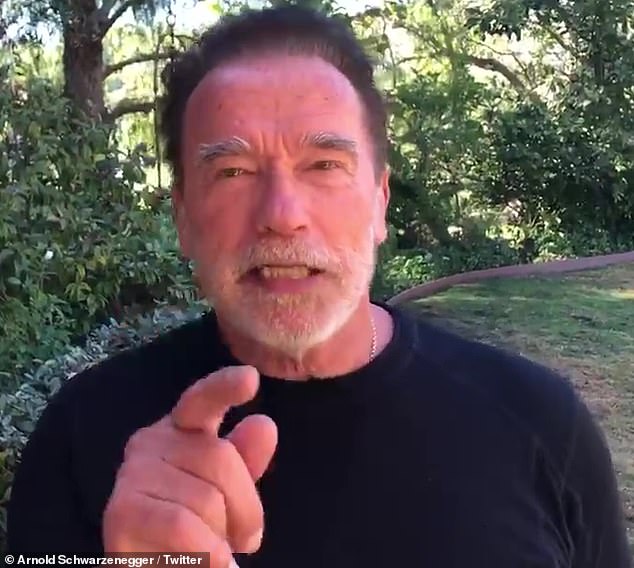 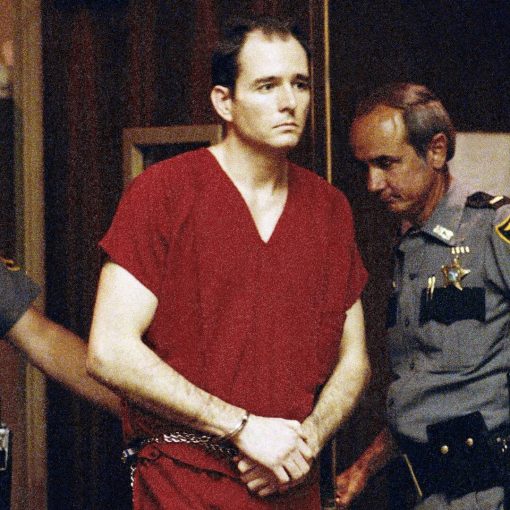 Read part one of E! and Oxygen’s two-part series here Over the course of four days in August 1990, five college students […]