The Games Cabin Writes:
“Independent games studio 3DIVISION has today released Content Update #9 – Crime and Justice – for the Early Access version of Workers & Resources: Soviet Republic. This is the soviet-themed game of a city-builder tycoon set in an imaginary communist Eastern European country.

Workers & Resources: Soviet Republic is the ultimate soviet-themed real-time city-builder tycoon game. You can build your own republic to transform a country from poverty into an industrial superpower.” 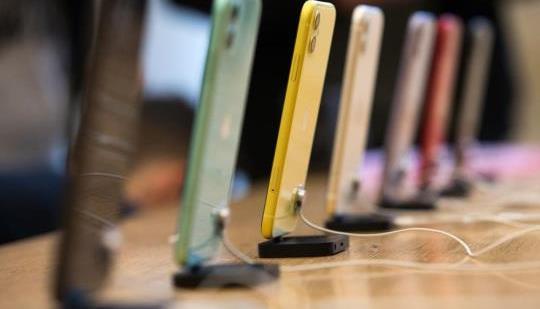 Microsoft Corp., which is among game companies fighting with Apple Inc. over App Store rules that have kept its video-game streaming service […]

Hi all! I’m excited to share that State of Play will return for a new episode next Thursday, 9th May at 11.00pm […] 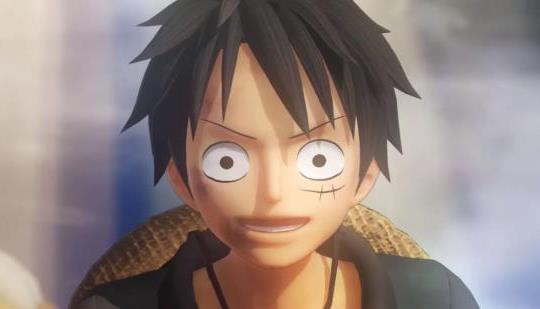 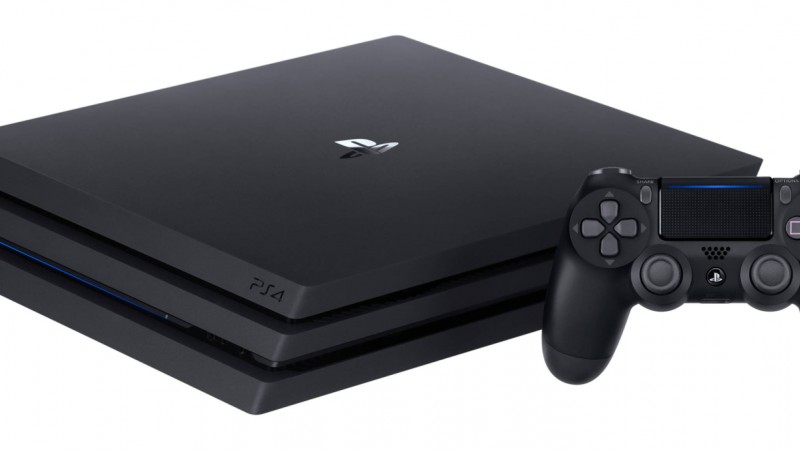 As Sony announced late last month, the PlayStation Plus program got a big boost in its cloud storage today. This means your […]