UNITED NATIONS (AP) — The U.N. Security Council voted Monday to extend its political mission in Libya for just three months after a dispute between the West and Russia over the appointment of a new top U.N. envoy for the North African country, which is trying to form a united government after 10 years of turmoil.

A vote last week on a U.S.-backed, British-drafted resolution to extend the U.N. mission until Sept. 15 had been postponed at the last minute after Russia objected and circulated its own draft resolution calling for Secretary-General Antonio Guterres to appoint a new special representative in a month.

The resolution adopted unanimously Monday extends the mission until April 30 while maintaining it old mandate, making no reference to the Libyan government’s failure to hold scheduled elections on Dec. 24 or current efforts to push ahead with plans to appoint a new transitional government.

It also eliminated Russia’s call for a one-month deadline for the U.N. chief to appoint a new representative, saying only that the council “recognizes the secretary-general’s responsibility to appoint a special envoy.”

The top U.N. representative in Libya became an issue after U.N. special representative Jan Kubis, who was based in Geneva rather than Tripoli and reportedly had close ties to Moscow, resigned suddenly in November. Guterres then appointed American diplomat Stephanie Williams, who oversaw the October 2020 cease-fire agreement in Libya, as his special adviser, which did not require Security Council approval.

Diplomats said the United States saw Russia’s attempt to get the secretary-general to quickly appoint a new special representative as an effort to get rid of Williams, whose work was highly praised last week by U.N. spokesman Stephane Dujarric.

Oil-rich Libya plunged into turmoil after a NATO-backed 2011 uprising and split into rival governments — one in the east, backed by military commander Khalifa Hifter, and another, U.N.-supported administration in the capital of Tripoli, in the west. Each side is supported by a variety of militias and foreign powers.

In April 2019, Hifter and his forces, backed by Egypt and the United Arab Emirates, launched an offensive trying to capture Tripoli. His campaign collapsed after Turkey and Qatar stepped up their military support for the Tripoli government with hundreds of Turkish soldiers and thousands of Syrian mercenaries.

Mediated by Williams, the October 2020 cease-fire led to the formation of a transitional government and scheduled elections for Dec. 24. But the vote faced steep challenges that eventually forced its postponement.

Britain’s deputy U.N. ambassador, James Kariuki, called the resolution that was adopted Monday “disappointing.” He said that “Libya is at a fragile juncture” and “the U.N.’s role in supporting an inclusive political process in Libya is more important than ever.”

U.S. deputy ambassador Jeffrey DeLaurentis called it “a sub-optimal outcome for the Libyan people and a poor reflection on the council.”

“We have to forge a way forward for Libyan-owned and led elections” and called o council members and Libya’s neighbors “to engage constructively with special adviser Williams in support her efforts.”

Deputy Russian ambassador Anna Evstigneeva encouraged Libya’s divided parties to make use of the unanimous council support to overcome disagreements. She said that with the U.N. mission’s help they should set deadlines and carry out presidential and parliamentary elections so Libya can “open a new page in the country’s life.” 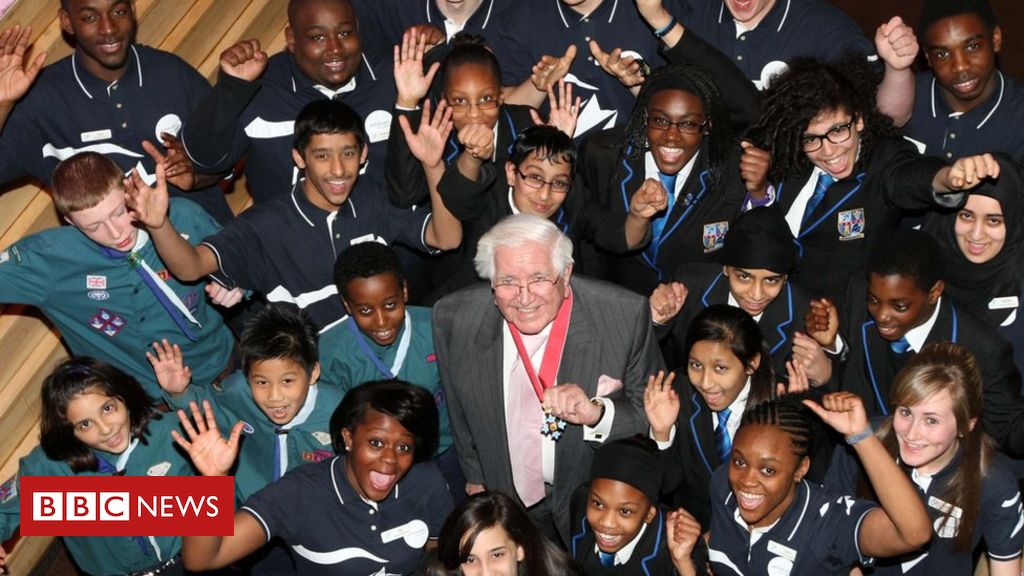 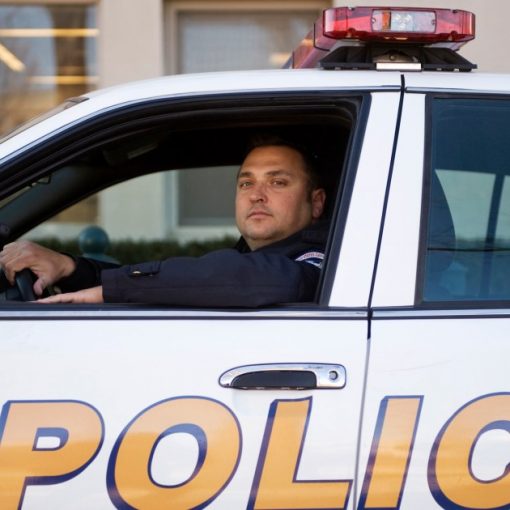 A 25-year veteran of the U.S. Capitol Police force was charged Friday with trying to protect a man who was later accused […] 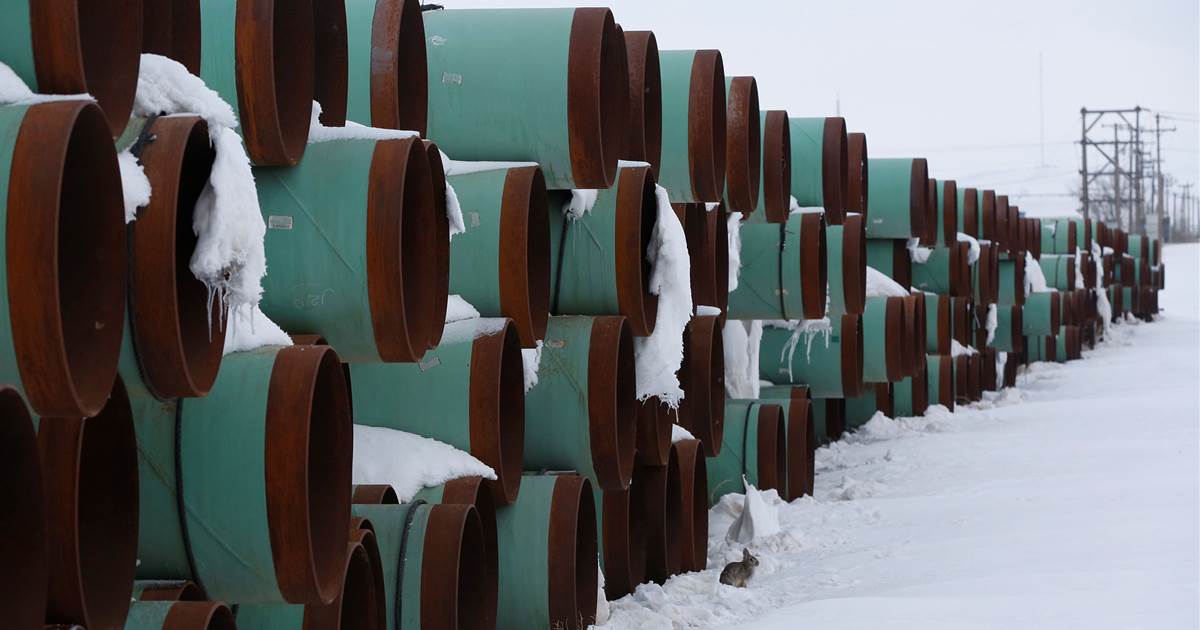 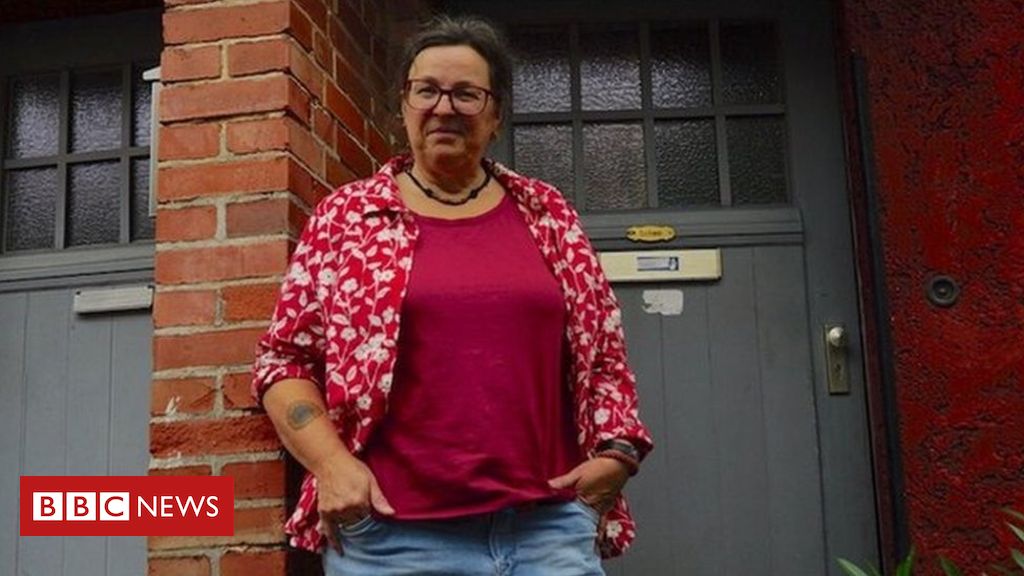 Since the refugee crisis in 2016, politicians and local residents in Berlin have reported an increase in threats and violence from the […]