Sheridan Smith will appear on the small screen tonight in a new Channel Four series called The Teacher, airing at 9pm. Viewers will be reminded of Sheridan’s recent weight loss journey as she has managed to maintain a healthy weight.

Sheridan, 40, lost a whopping two stone since starting her weight loss journey in 2019.

She took to Instagram that year to announce the news to her fans.

Posting two before-and-after photos of herself, the star wrote: “I’m not one for weight loss regimes as I think everyone should be comfortable in their own skin.”

She added: “I have lost two stone!”

Some types of dancing are better for burning calories than others – such as hip-hop, swing, and ballet.

According to Healthline, hip-hop and swing dance routines may enable a person who weighs around 11 stone to burn up to 207 calories in 30 minutes, while ballet may burn up to 179 calories.

Zumba has also been found to help people with weight loss and the usually social aspect of the group dance can improve mental health.

Fans were quick to comment on Sheridan’s before-and-after weight loss images, congratulating the actress for her transformation.

Although Sheridan eats healthily and continues to exercise to maintain her slim frame, she is not afraid to show her social media followers that she enjoys treating herself.

In the past, she has posted images of her eating sweets and pastries on Instagram.

She is also a fan of a roast dinner and last year shared an image of a chicken burger made out of two Yorkshire puddings instead of bread. Critical care doctors in Paris say that surging coronavirus infections could soon overwhelm their ability to care for the sick, possibly forcing […] 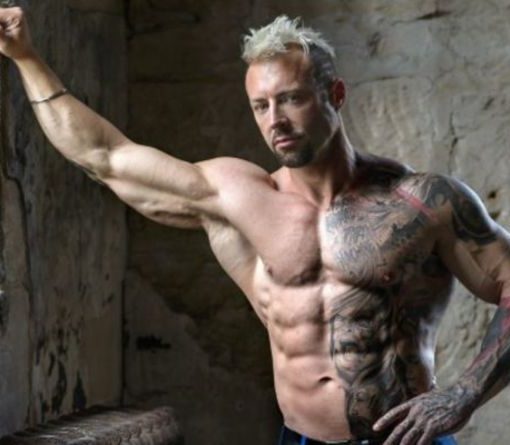 Kris Gethin was born on a farm near Builth Wells, Wales, and was never into his fitness growing up. But he was […]

Encouraging people to eat a variety of foods, also known as dietary diversity, may actually backfire, according to a new scientific statement […] 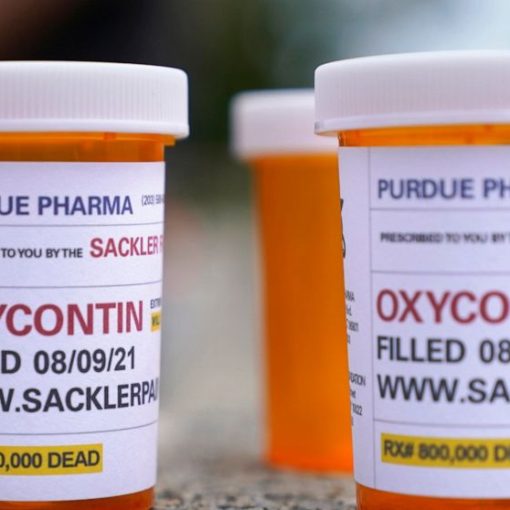