Defenses against digital snoopers keep getting stronger. Encryption is what keeps communications safe when you use Signal and other messaging apps, make online financial transactions, buy and sell cryptocurrencies like Bitcoin and trust that private information in your Apple iPhone will stay private.

While a variety of end-to-end encryption techniques seek to protect the flows of information from spies and eavesdroppers, one of the most powerful and ubiquitous is elliptic curve cryptography, invented in 1985. The method’s underlying math helped solve the famous riddle of Fermat’s last theorem and was promoted by the charitable foundation of James M. Vaughn Jr., an heir to oil riches. In the 1970s and 1980s, Mr. Vaughn funded experts who pursued knotty questions of mathematics that were assumed to have no practical value.

Mr. Vaughn’s funding of Fermat studies backed the investigation of elliptic curves as a possible solution. The obscure branch of mathematics turned out to beget a new generation of powerful ciphers — in particular, elliptic curve cryptography.

In his 2009 autobiography, “Random Curves,” Neal I. Koblitz, a University of Washington mathematician who aided Mr. Vaughn and was one of two inventors of the technique, described its “biggest friend” as the National Security Agency. An arm of the Pentagon, the N.S.A. works to strip governments of their secrets while concealing its own. It relies heavily on elliptic curve cryptography.

In an interview, Mr. Vaughn said N.S.A. officials sent math experts to the conferences he sponsored. “They always had people there,” he recalled.

Of course, digital thieves are trying to undo the decades of encryption strides with new kinds of spyware and cyberweapons. Public encryption has become so powerful that the hackers often try to seize control of smartphones and steal their data before it’s been scrambled and securely transmitted.

In public talks, Andrew Wiles, an Englishman who solved the Fermat puzzle, has seldom spoken of cryptography. In 1999, however, he touched on the topic at the Massachusetts Institute of Technology in describing recent math advances.

Dr. Wiles now teaches at the University of Oxford, which in 2013 opened a $100 million building named after him. Officials from Britain’s equivalent of the N.S.A. — the Government Communications Headquarters, or GCHQ, are no strangers to the Andrew Wiles Building.

In 2017, for instance, two officials from GCHQ gave talks there. They were Dan Shepherd, a researcher who helped uncover a major vulnerability in a proposed cipher, and Richard Pinch, the agency’s head of mathematics. 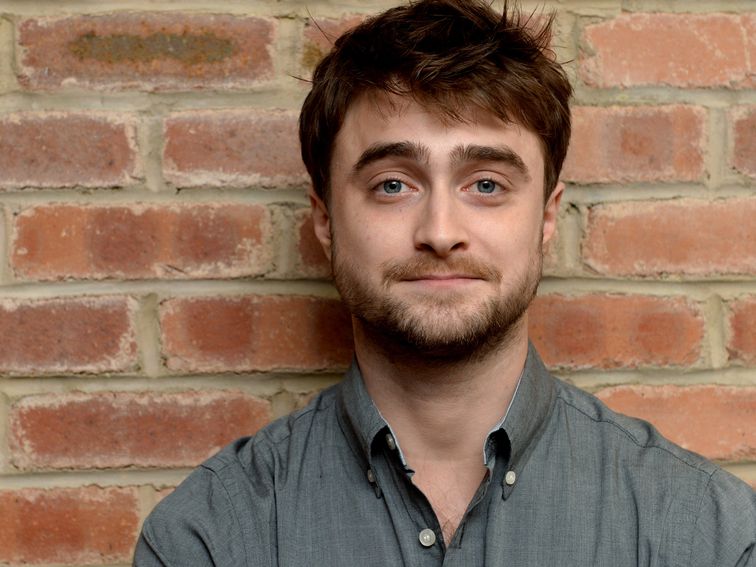 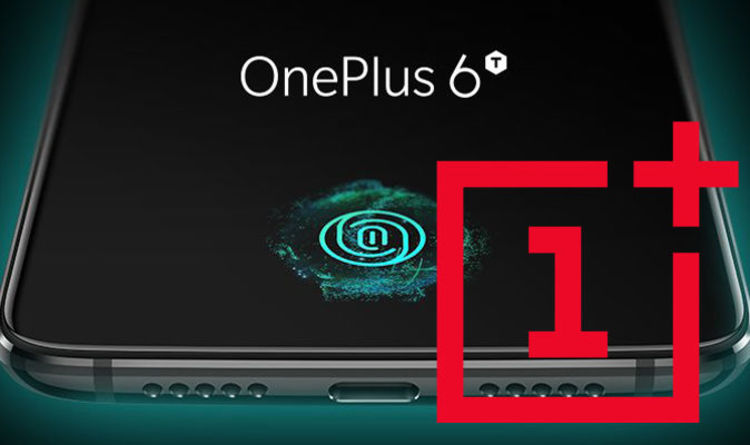 OnePlus 6T launch LIVE UPDATE FOUR: OnePlus 6T will be shown off by the Shenzhen-based tech giant in a matter of minutes. […] 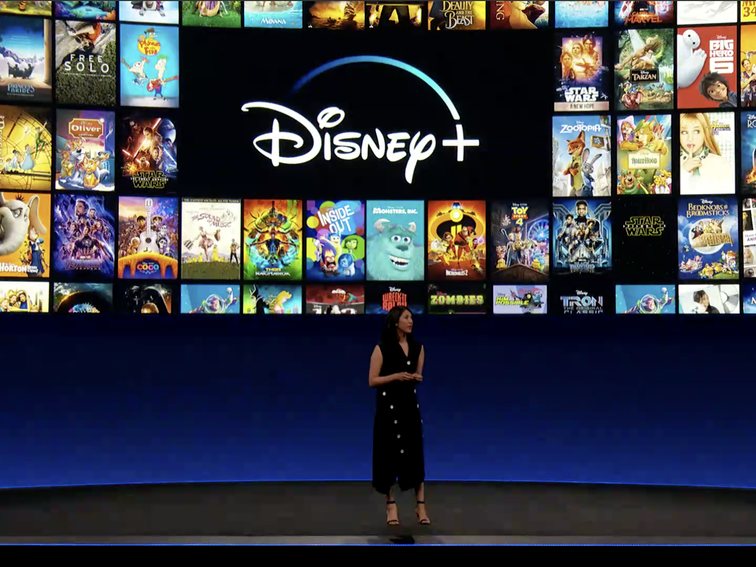 They beat Thanos. Can they beat Netflix? Ryan Meinerding/Marvel Studios Disney is betting big on its 2019 streaming service, Disney Plus, the entertainment […]

Though still in its infancy, the drone delivery business is set to take off in the coming years. Spurred by everything from […]