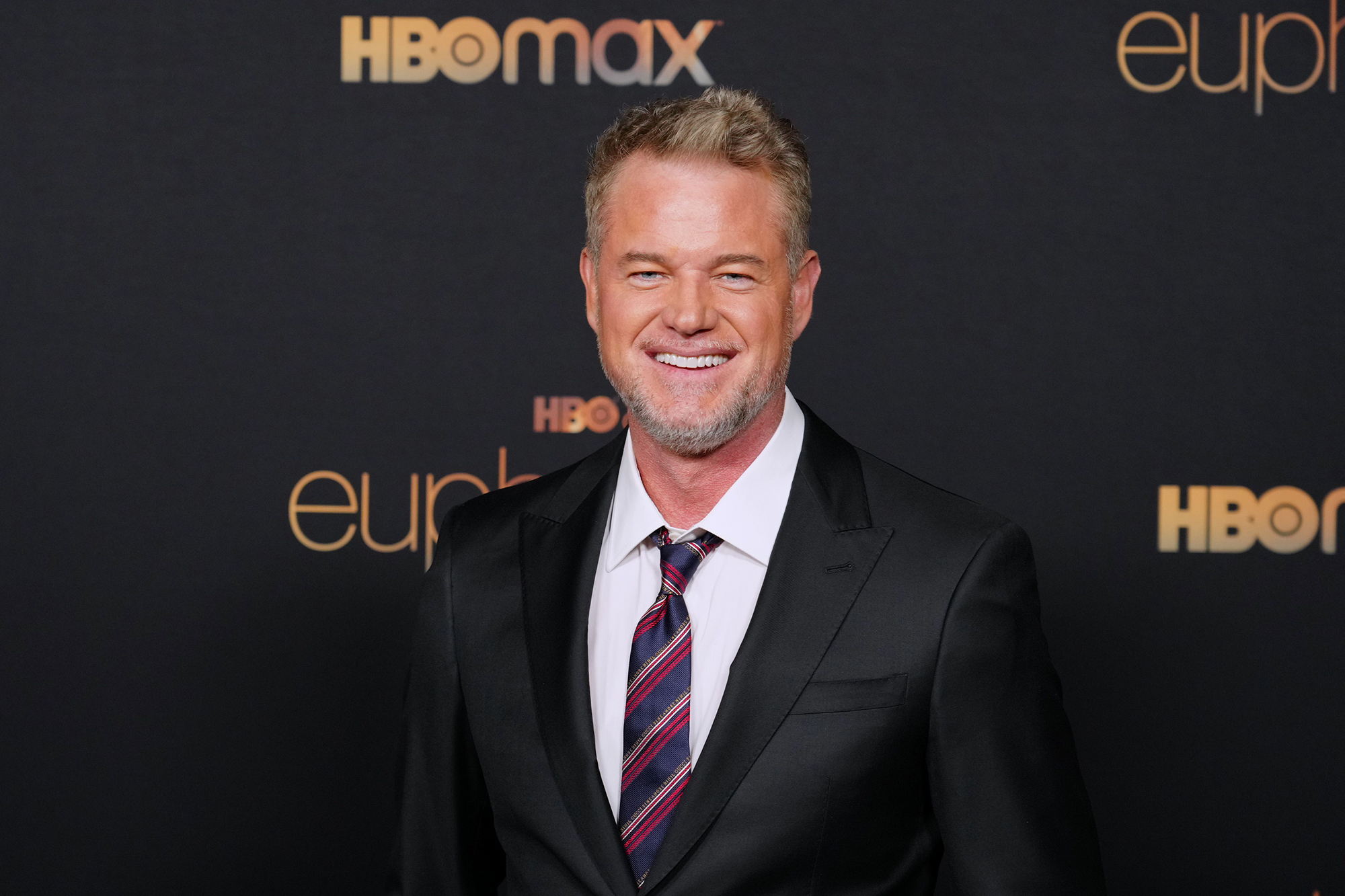 Things are anything but euphoric for Cal Jacobs.

“Euphoria’s” troubled patriarch, played by 49-year-old Eric Dane, spiraled spectacularly in the show’s mid-season finale Sunday night, bearing his secrets — and quite a bit more — as he revealed a lifetime of pain and shame.

“I looked at [showrunner] Sam [Levinson] and I was like, ‘Wow, we get to create a whole new Cal,’ because we’ve never seen this guy living his truth,” Dane explained to the Hollywood Reporter of entering into season 2. “Therefore, we’ve never seen him. We gotta break him down before we could build him back up. And that’s what we’re seeing right now: the absolute dumpster fire of a meltdown that is Cal Jacobs.”

Fans of the dramatic HBO series have watched Cal struggle during the entire first season to keep his secret life hidden away from his family as questions surrounding his sexuality ruminated at the surface and threatened to burn his life to the ground.

But in the most recent episodes of the series, Cal’s world went up in flames as he began to embrace his identity and reveal his truth to a worried family, including his son, Nate (Jacob Elordi). Cal’s meltdown moment had him exposing his (prosthetic) penis in his home’s foyer as he tells his family that he’s led a double life, sleeping with men since his wife was pregnant.

That breakdown begins in episode three titled “Ruminations: Big and Little Bullys,” which offers a look at Cal during his high school days.

“He spent every day with his best friend, Derek,” explains narrator Rue, played by Zendaya.

Derek (Henry Eikenberry) and Cal (Elias Kacavas) fall in love after spending a majority of their time together while competing on the school’s wrestling team.

Unfortunately Cal is unable to pursue a life of love with Derek, even after sharing a kiss at a gay bar outside of town on graduation, because of the disapproval of his father and the shocking revelation that his girlfriend Marsha (Elias Kacavas) is pregnant.

“There are causes and conditions to what made Cal, Cal, and I think watching episode three, you get a lot of insight as to how he became who he became,” Dane told THR. “It doesn’t explain all of it. You know, I think at a certain age, we are responsible for taking care of our own s – – t, and it’s incumbent upon us to do so. We’re no longer able to blame things on our parents.”

But the audience shouldn’t expect to feel much sympathy for Cal, now a parent to teen boys, Dane’s character has passed on a sense of toxic masculinity to his sons.

“You’re not going to walk away from this thinking, ‘Oh, Cal, what a great guy. I get why he does the things he does, and it’s excusable,’” Dane says. “But there is some insight to give the viewer a better understanding. I don’t condone his behavior. I don’t advocate his behavior. But then again, it’s not for me to judge.”

In the latest episode of “Euphoria,” Cal’s life is a full-blown inferno as he finally tells his family the truth about is past. After a night of heavy drinking, he returns home and get’s caught urinating in the foyer by his wife Marsha.

“I think I’m lonely,” he begins. “I have a problem. But the reason I have a problem is this family. I’m not allowed to form an emotional connection, and I’m an emotional guy. You f – – kers backed me into a corner, but you know what? I think you set me free. So, this is farewell.”

Dane admits that this scene was the most difficult to film for multiple reasons.

“Cal tells Nate that he’s his biggest regret and, at face value, you might think that bringing Nate into the world is a regret. I don’t see it as that. I see it as, ‘I failed with you. You’re my biggest regret because I failed,’” Dane says. “I don’t know if Cal hates his son. He resents him, but I think, moreso, he resents himself for continuing the cycle of handing down the terrible attributes that were handed down to me by my father.”

Fans of the show will have to keep watching to discover if Nate and Cal will finally be able to develop a healthy relationship. 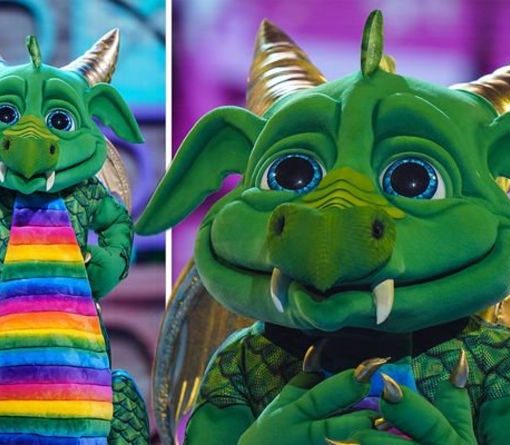 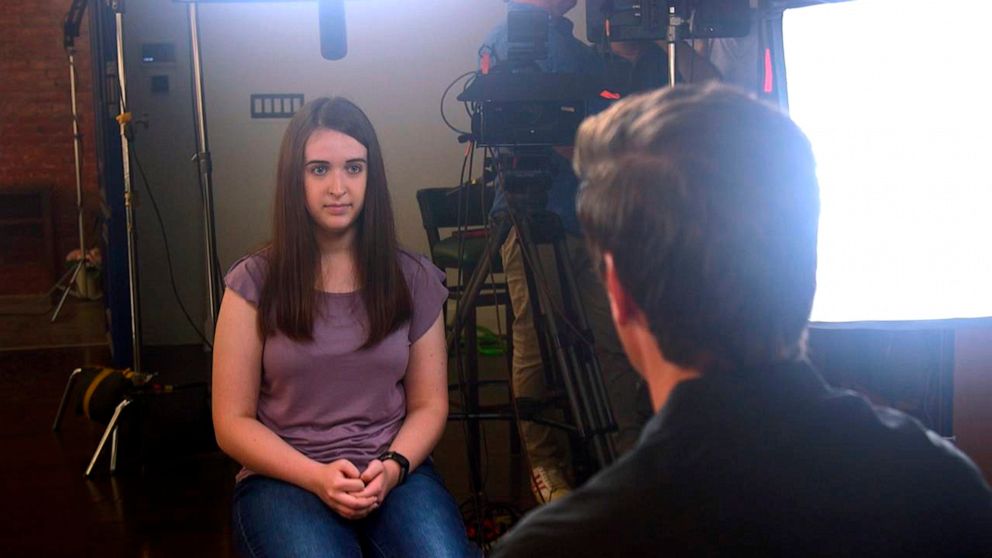 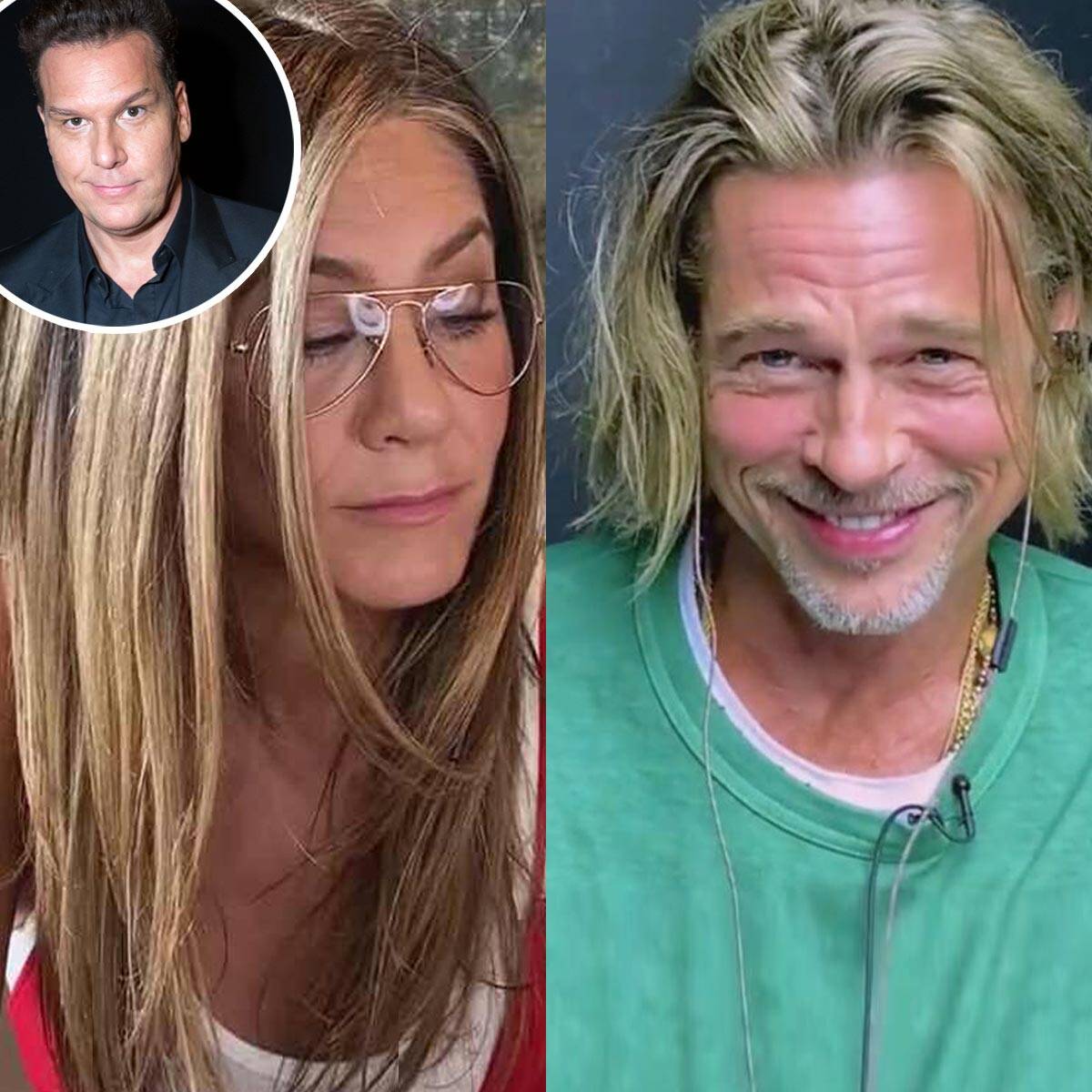 Despite how effortless things appeared onscreen, Dane admitted “it fell apart a lot.” In fact, the comedian shared that the virtual reunion […]