NICOSIA, Cyprus (AP) — The Supreme Court in Cyprus overturned the conviction of a British woman given a four-month suspended sentence for making up claims that she was gang raped by as many as a dozen Israelis during a vacation in Cyprus in 2019, defense lawyers said Monday.

Michael Polak, who was among a team of lawyers representing the woman, called the decision a “watershed moment” for the woman and others “around the world who find themselves in similar positions.”

Polak said the Supreme Court agreed with the defense that the British woman didn’t receive a fair trial and that important fair trial provisions were “totally disregarded in this case.”

He said the “young, vulnerable woman was not only mistreated” when she reported the rape to police but was also put through a trial that was “manifestly unfair” as the Supreme Court found.

Polak said the defense team fought the case with “one hand tied behind our back” and that “a decision as to guilt had been made before the proceedings had even started.”

Lawyer Nicoletta Charalambidou called the ruling “a very important day for women’s rights” in Cyprus and said the defense team would now try to get to the bottom of why authorities failed to “effectively investigate” the rape claims.

In a statement, the woman’s family expressed relief that Cypriot authorities “recognized the flaws in their legal process.”

“Whilst this decision doesn’t excuse the way she was treated by the police or the judge or those in authority, it does bring with it the hope that my daughter’s suffering will at least bring positive changes in the way victims of crime are treated,” the statement said.

Defense lawyers had said that the woman — whose identity hasn’t been formally released and was 19 at the time of her trial — was suffering from a stress disorder and had been pressured into making an “unreliable” retraction.

Judge Papathanasiou said in his original ruling that the woman defendant didn’t tell the truth and tried to deceive the court with “evasive” statements in her testimony. He said the woman had admitted to investigators that she made up the claims because she was “ashamed” after finding out that some of the Israelis had videoed her having consensual sex with her Israeli boyfriend on their cellphones.

A group of activists who gathered at the steps of the Supreme Court and held up banners reading “I Believe Her” and “The Patriarchy Arms Rapists, Judges” cheered and clapped as the ruling was announced.

Prior to the Supreme Court ruling, the British government had said it had raised “numerous concerns” with Cypriot authorities about the judicial process in the case and the woman’s right to a fair trial. 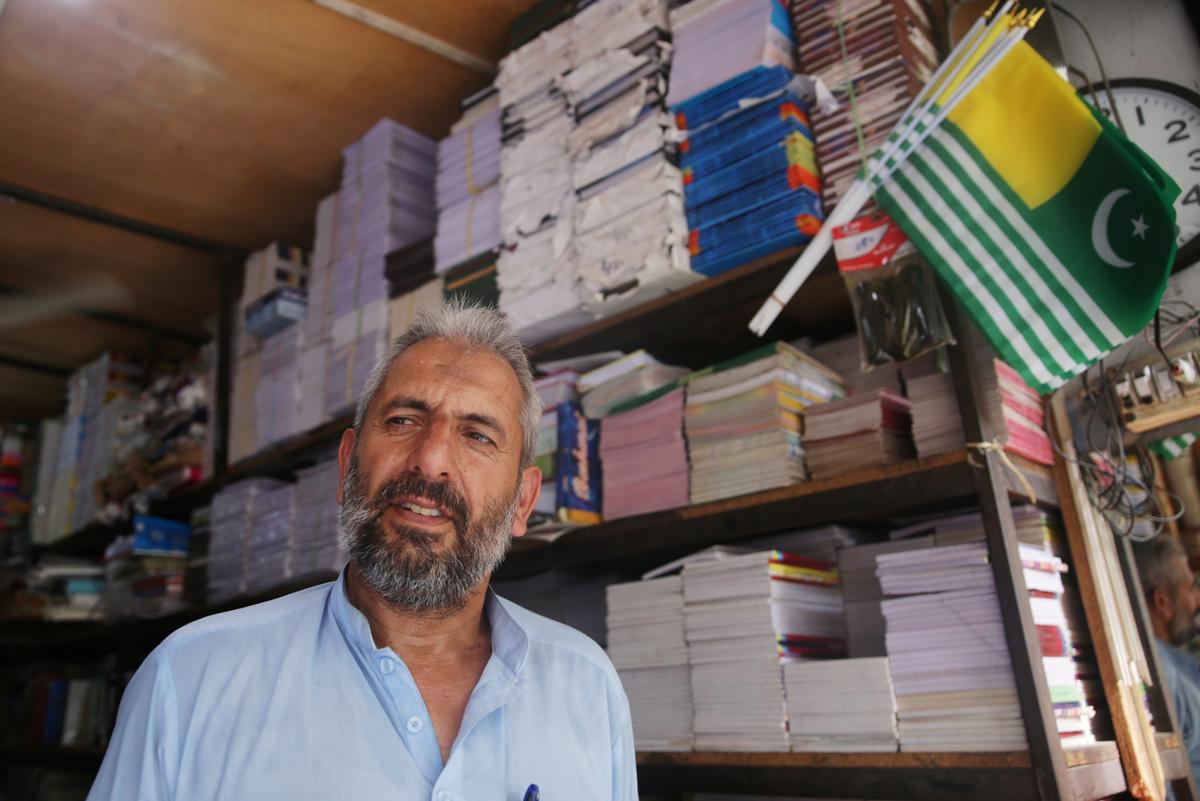 MUZAFFARABAD/CHAKOTHI, Pakistan (Reuters) – Three decades ago, Ali Mohamad says he made a trip into Indian-controlled Kashmir to join a small armed […] 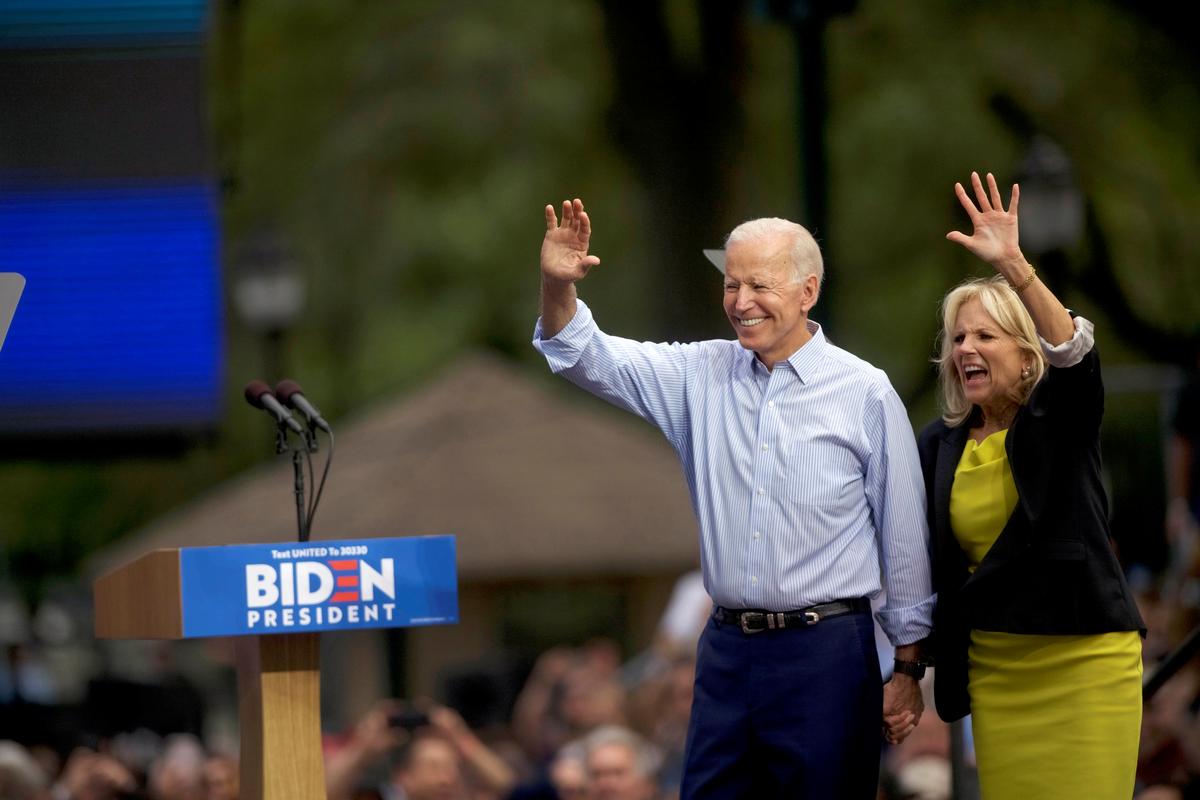 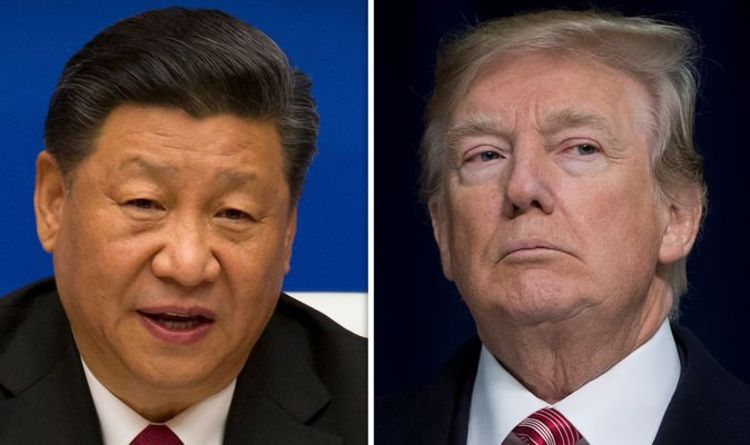 The incident took place during a Chinese military exercise in the region the sovereignty of which is hotly contested. After the US condemned […] 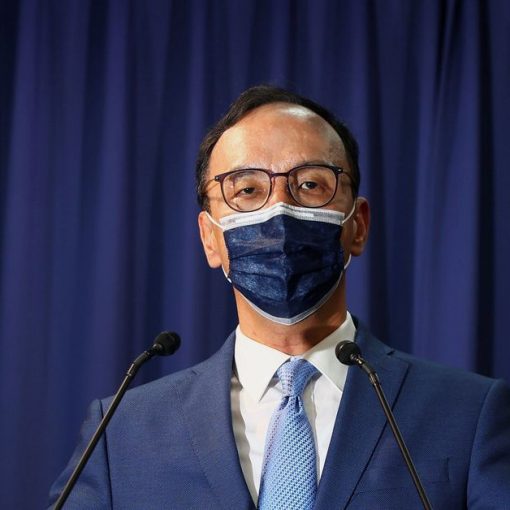