A woman who tried her hand at a solo outing in the hope of meeting new people without resorting to dating apps was left in tears after no one spoke to her.

TikTok user Angelica Peck, from Philadelphia, shared how she bravely decided to go out by herself on a weekend night.

She documented her outfit picks for the evening and hopped from one venue to the other, hoping to meet people.

But Angelica, who revealed she’s decided not to use dating apps for a year, ended the evening in flood of tears when she got home because she did not meet anyone on her venture.

However, people applauded her courage and supported her aim to have more solo outings, and she’s vowed not to be put off. 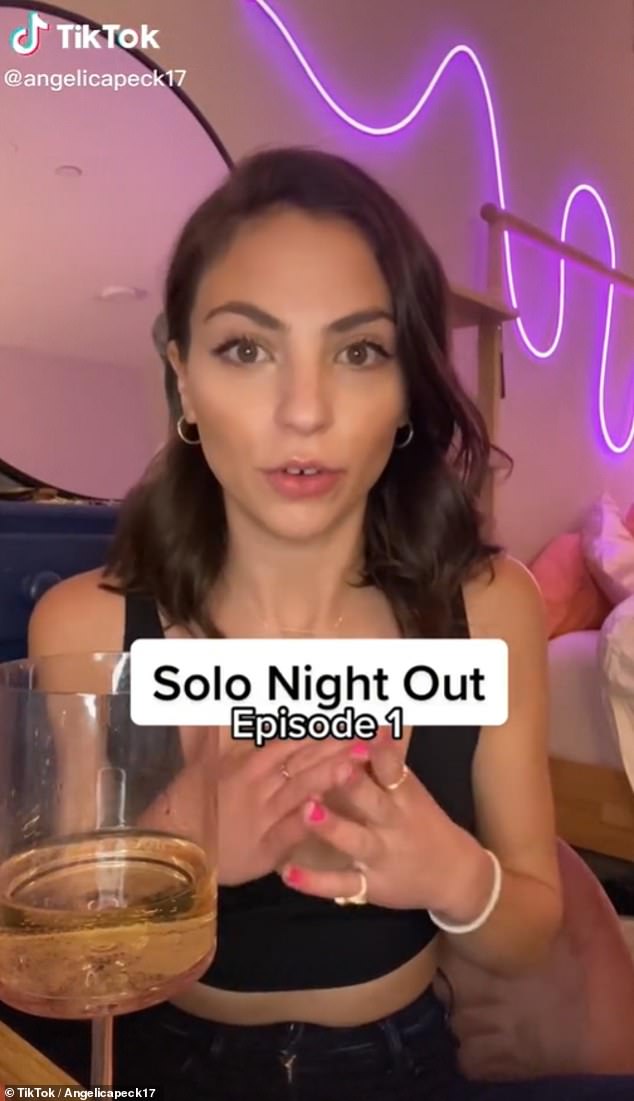 American TikTok user Angelica Peck shared how she bravely decided to go out by herself on a weekend night. However, the night did not go as planned, and Angelica ended up not meeting anyone and distraught 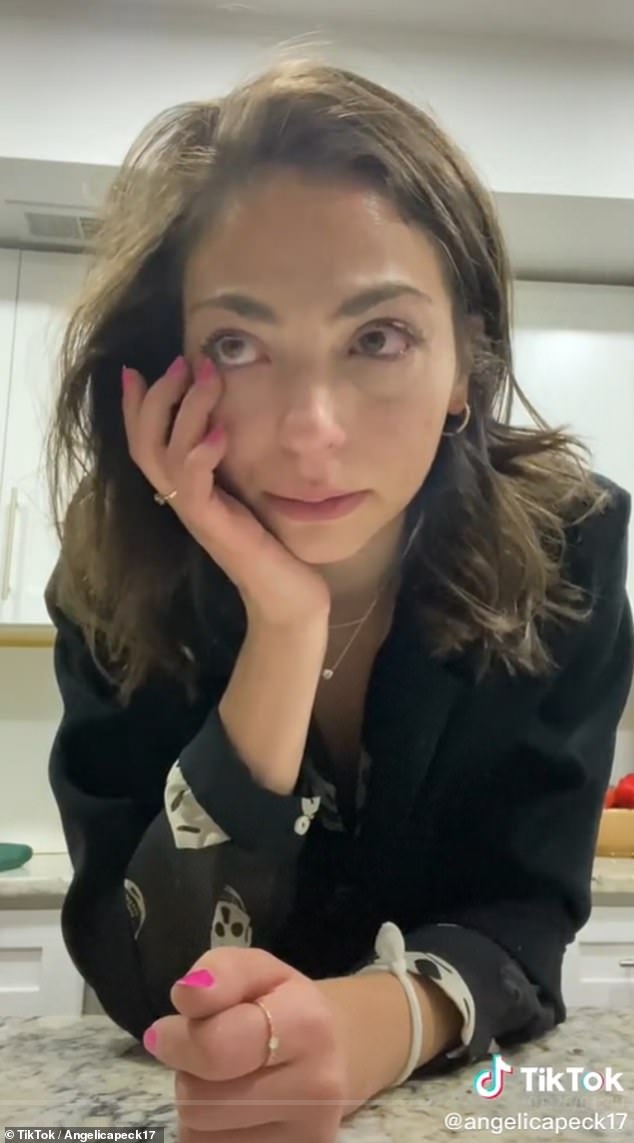 People were supportive of Angelica’s attempt at spending an evening out alone, and encouraged her to try again

In the video, Angelica explained that even though she has planned not to use apps for the whole year, she still wants to meet people.

‘So tonight, it’s Friday, I’m gonna go out by myself,’ she said.

The 20-something went on to show off her outfit pick for the evening – jeans and a skull-print shirt – revealing she was anxious to look casual and approachable.

Wrapped in her winter coat, Angelica admitted she felt a bit nervous as she passed a beer garden ‘full of people with their friends.’ 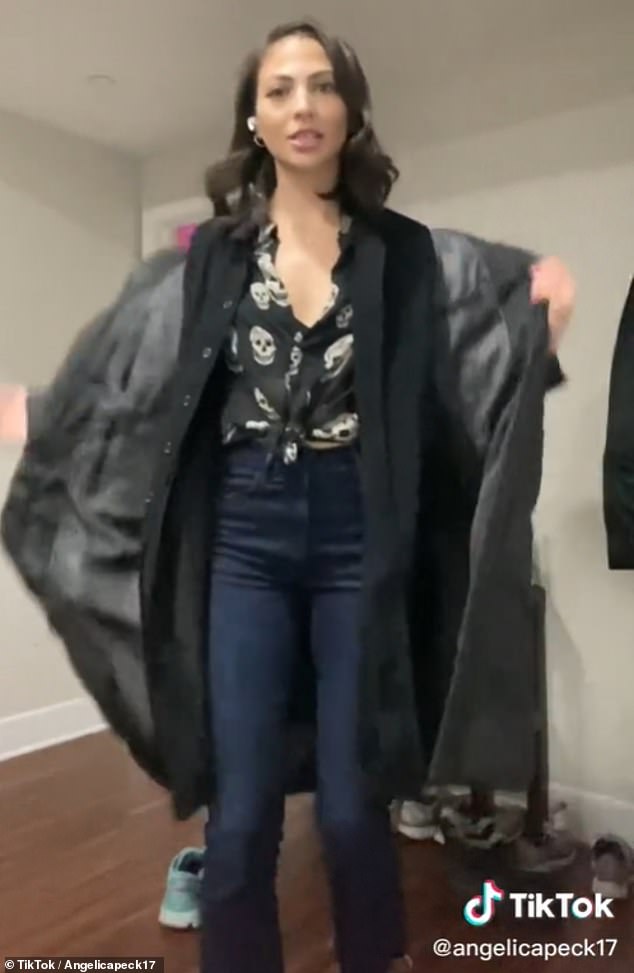 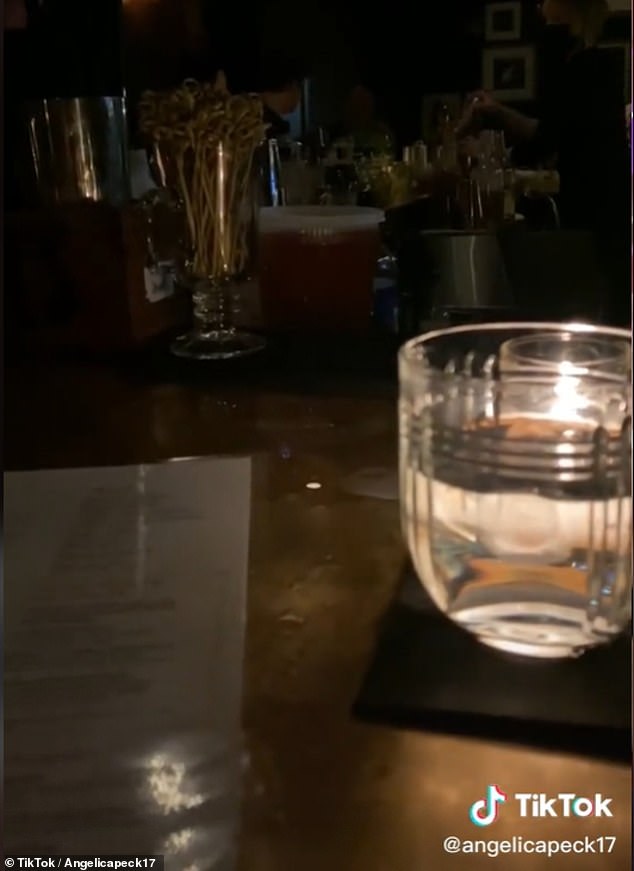 The TikTok user eventually settled at a bar, however, she did not speak to anyone there and eventually headed home 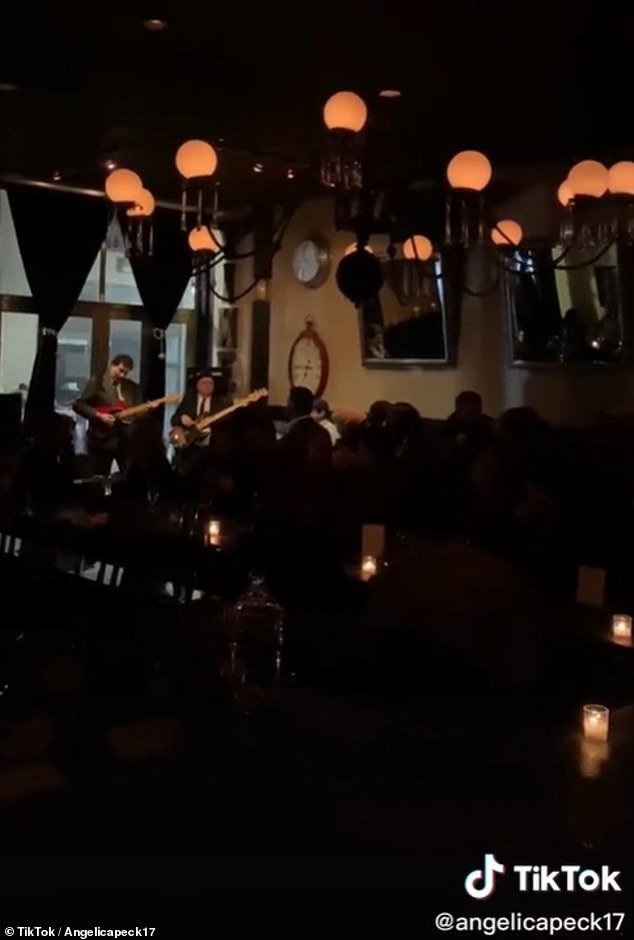 Angelica’s first pick was a jazz bar, however, it was too crowded and there was nowhere to sit, so she left

However, she pressed on and headed to a jazz bar. But the place was too crowded, and she decided to try another place.

She shared a snippet of her evening, sat at the bar. However, in a new update shared later on in the evening, she looked visibly upset.

Resuming the video at home, Angelica struggled to fight tears as she looked back on the evening that had not ‘gone as planned.’

‘I don’t know what I thought,’ she said, wiping out tears.

‘I genuinely thought that I was going to meet people. The jazz bar was too crowded, there wasn’t even anywhere to sit,’ she said.

But she did not let the bad experience deter her from her goal.

‘I’m, gonna go again. And I’m gonna keep trying. But that was…. That was really hard,’ she said, her voice breaking. 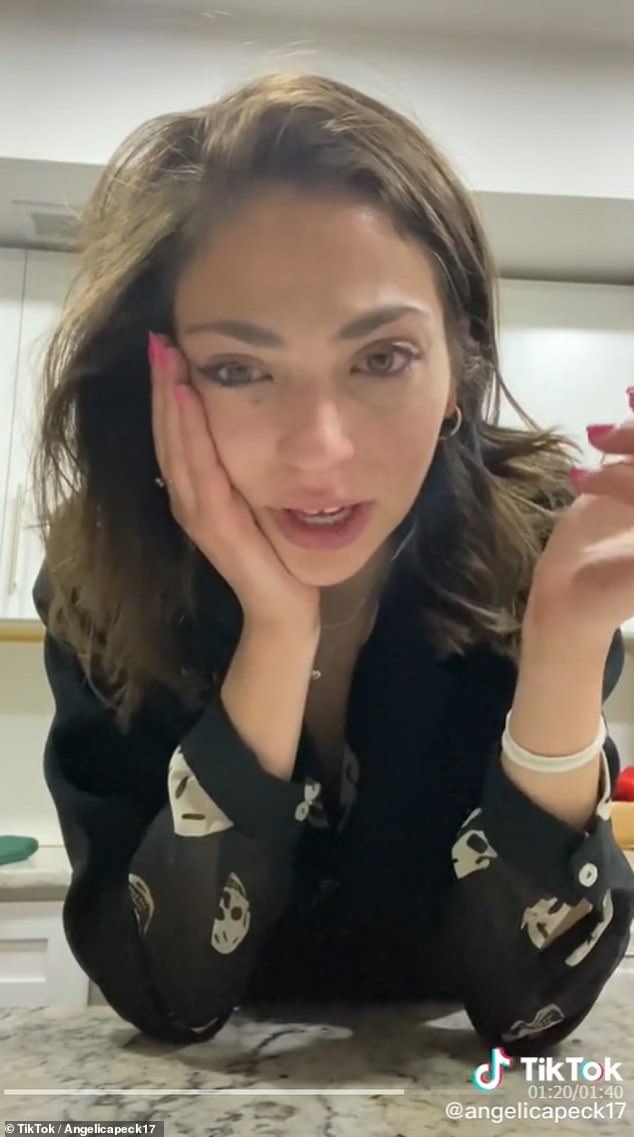 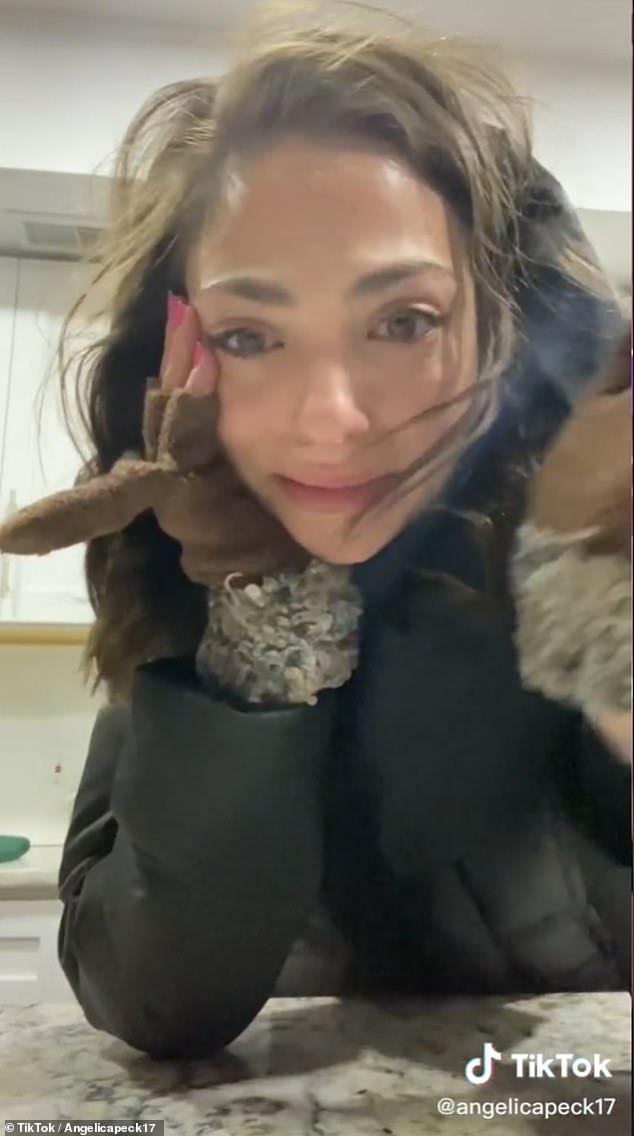 After heading home, Angelica filmed herself as she fought back tears of disappointment. However, she said she would not let the bad experience deter her from trying again

People were supportive of Angelica’s attempt at spending an evening out alone, and encouraged her to try again.

‘This is Big Dream Energy! going out alone is SO hard and takes such courage. You ARE the main character!! Keep going bb,’ one said.

‘My first solo night out I had the exact same experience. Cried as soon as I got home and felt so alone. We’re so conditioned to be in groups,’ another said.

‘Learning to vibe solo is such an amazing thing! It’s a learned skill. Just keep with it. I started with dive bars in philly that are small and quiet,’ another advised.

‘So proud of you. It’s not easy. Hang in there. You can do this. It requires a lot of trial and effort and publishing yourself to say hi to others,’ one said.

‘This is actually remarkably brave. I’m sorry the night didn’t end the way you wanted, but am genuinely proud of you for trying,’ one wrote. 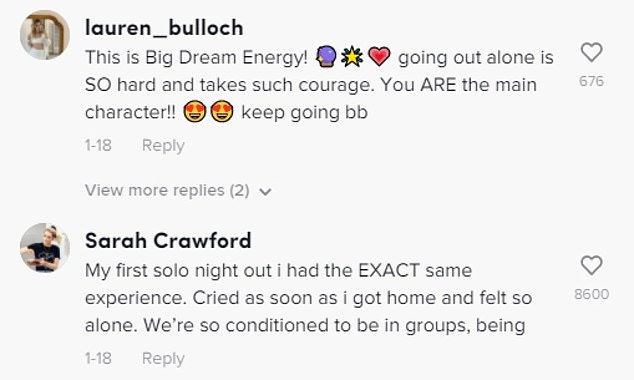 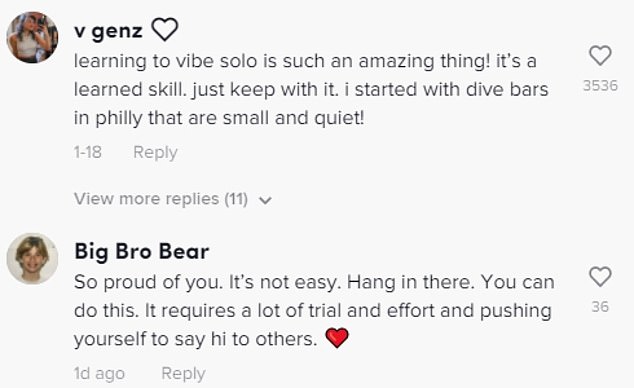 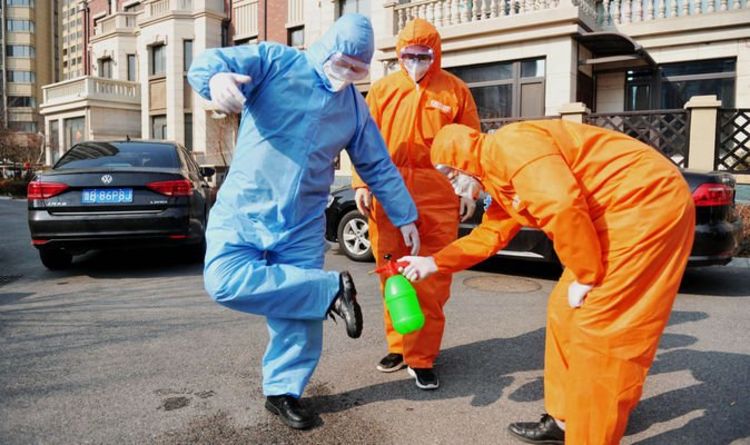 The flu-like virus claimed the lives of 57 more people overnight to take the official death toll in China to 361. The […] 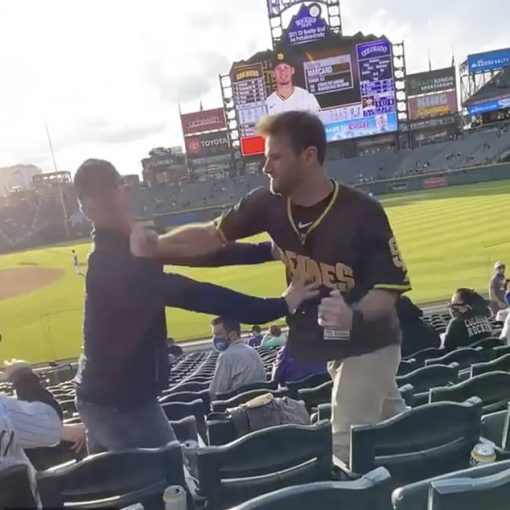 Take me out to the brawl game! Padres fan knocks out Rockies supporter with one punch sparking mass fight among fans A […] 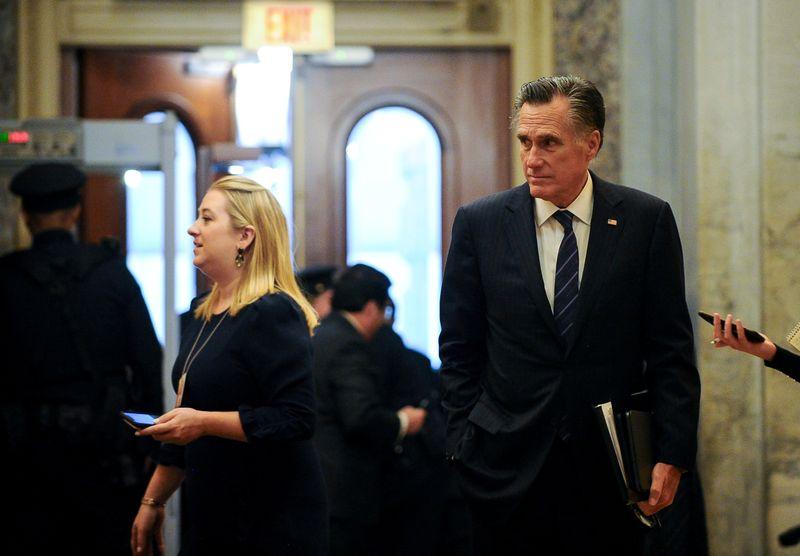 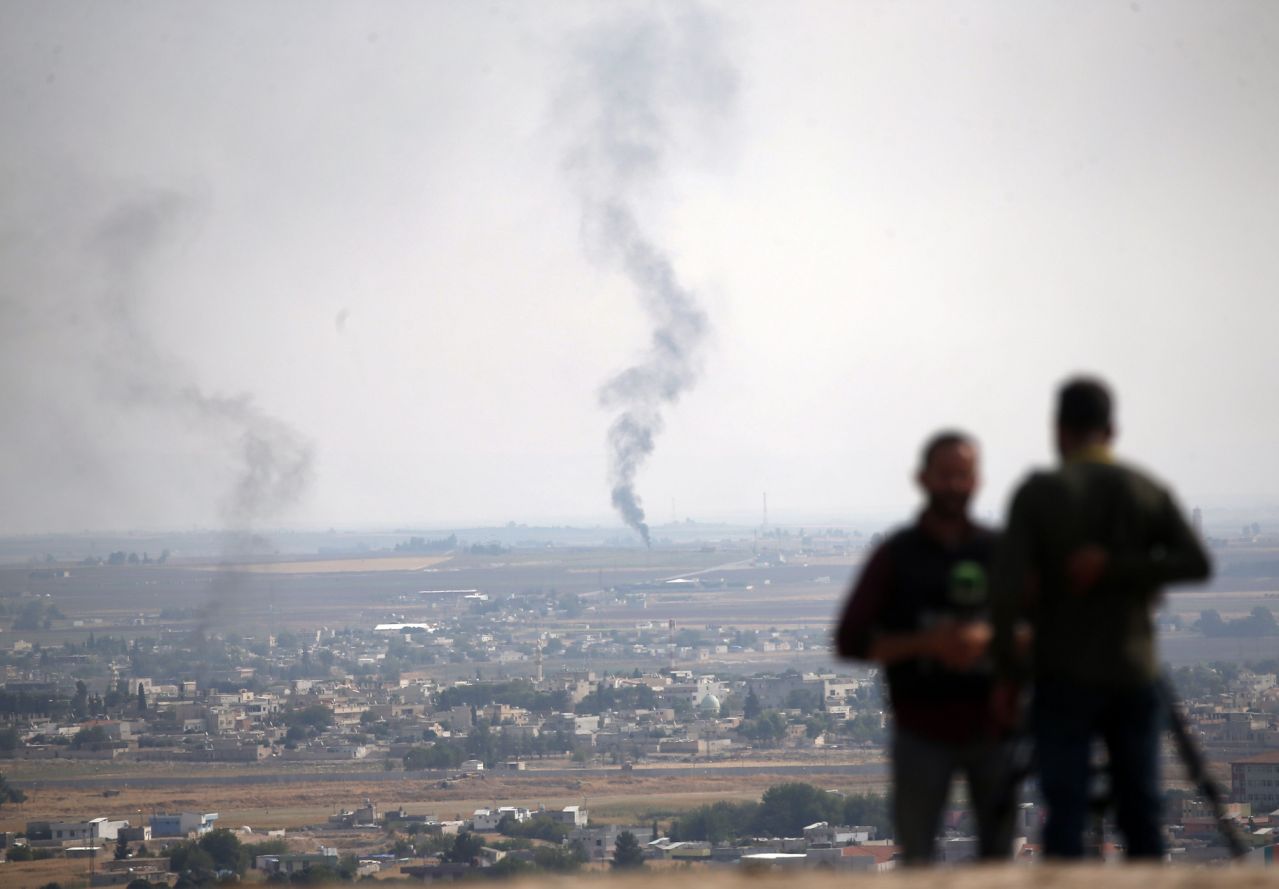