SEOUL, South Korea — North Korea confirmed Monday it test-launched an intermediate-range ballistic missile capable of reaching the U.S. territory of Guam, the North’s most significant weapon launch in years, as Washington plans to respond to demonstrate it’s committed to its allies’ security in the region.

The official Korean Central News Agency said Sunday’s test of the Hwasong-12 missile was aimed at selectively evaluating the missile being produced and deployed and verify its overall accuracy.

It said a camera installed at the missile’s warhead took an image of Earth from space, and the Academy of Defense Science confirmed the accuracy, security and effectiveness of the operation of the weapons system.

North Korea said the missile was launched toward the waters off its east coast and on a high angle to prevent it from overflying other countries. It gave no further details.

According to South Korean and Japanese assessment, the missile flew about 800 kilometers (497 miles) and reached a maximum altitude of 1,242 miles before landing in the waters between the Korean Peninsula and Japan.

The reported flight details make it the most powerful missile North Korea tested since 2017, when the country launched Hwasong-12 and longer-range missiles in a torrid run of weapons firings to acquire an ability to launch nuclear strikes on U.S. military bases in North Asia and the Pacific and even the American homeland.

The Hwasong-12 missile is a nuclear-capable ground-to-ground weapon, whose maximum range is 2,800 miles when it’s fired on a standard trajectory. It’s a distance sufficient to reach the U.S. territory of Guam. In August 2017, at the height of animosities with the then-Trump administration, North Korea’s Strategic Forces threatened to make “an enveloping fire” near Gaum with Hwasong-12 missiles.

In recent months, North Korea has launched a variety of weapons systems and threatened to lift a four-year moratorium on more serious weapons tests such as nuclear explosions and ICBM launches. Sunday’s launch was the North’s seventh round of missile launches in January alone, and other weapons tested recently include a developmental hypersonic missile and a submarine-launched missile.

Some experts say the boosted testing activity shows how North Korean leader Kim Jong Un is determined to modernize his weapons arsenals despite pandemic-related economic hardships and U.S.-led international sanctions. They say Kim also likely aims to wrest concessions from the Biden administration, such as sanctions relief or international recognition as a nuclear power.

After Sunday’s launch, White House officials said they saw the latest missile test as part of an escalating series of provocations over the last several months that have become increasingly concerning.

The Biden administration plans to respond to the latest missile test in the coming days with an unspecified move meant to demonstrate to the North that it is committed to allies’ security in the region, according to a senior administration official who briefed reporters on the condition of anonymity.

The official said the administration viewed Sunday’s missile test as the latest in a series of provocations to try to win sanctions relief from the U.S. The Biden administration again called on North Korea to return to talks but made clear it doesn’t see the sort of leader-to-leader summits Donald Trump held with Kim as constructive at this time.

U.S.-led diplomacy aimed at convincing North Korea to abandon its nuclear program largely remains stalled since a second summit between Kim and Trump collapsed in early 2019 due to disputes over U.S.-led sanctions on the North.

Observers say North Korea could halt its testing spree after the Beijing Winter Games begin Friday because China is its most important ally and aid benefactor. But they say North Korea could test bigger weapons when the Olympics end and the U.S. and South Korean militaries begin their annual springtime military exercises. 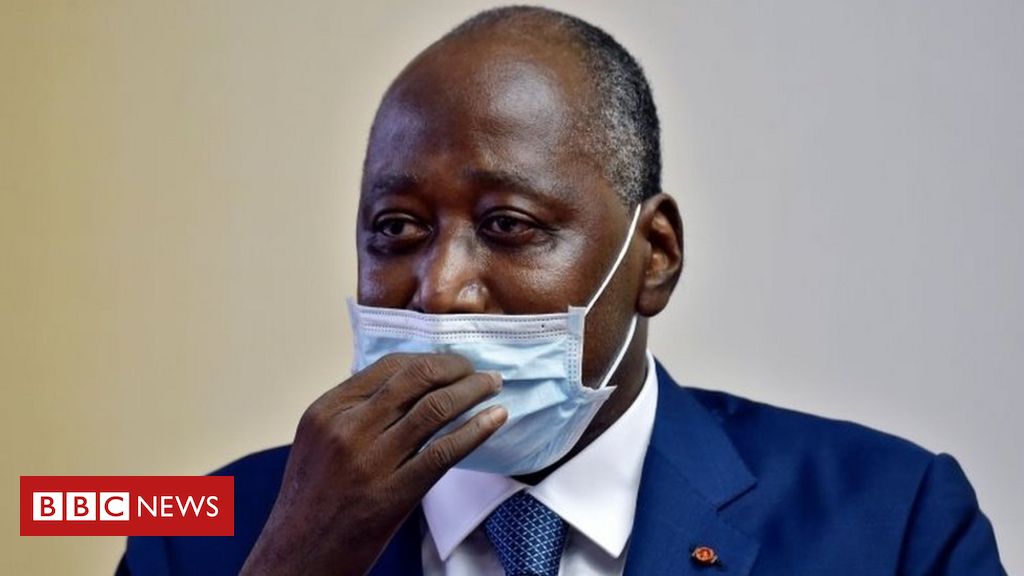 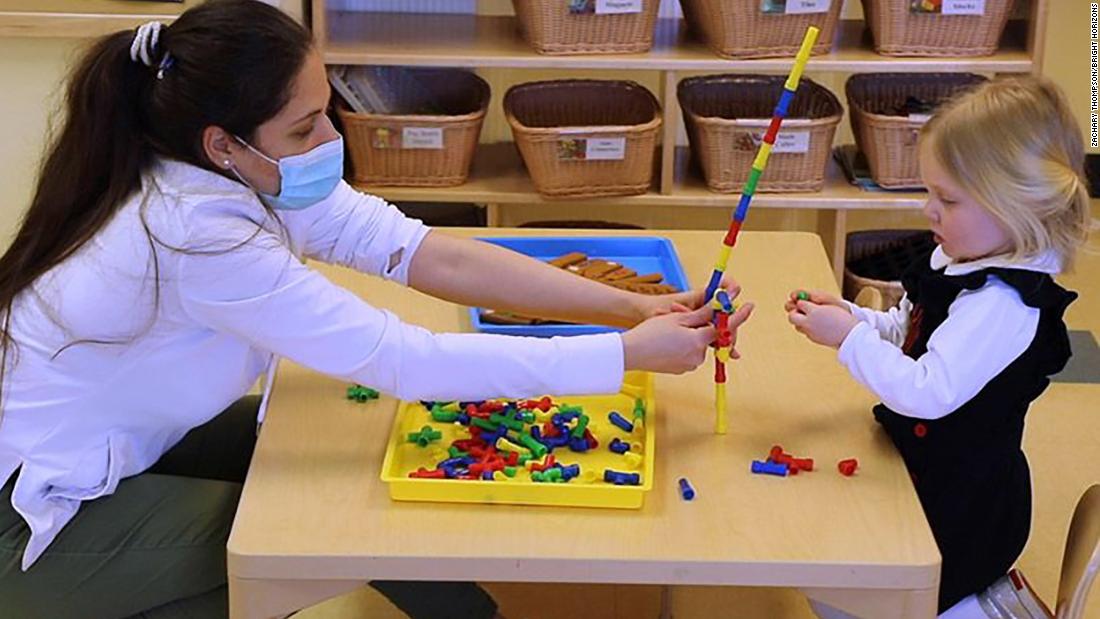 “We might be opening in June. If so, we will be taking a number of precautions. Please let us know in the […] 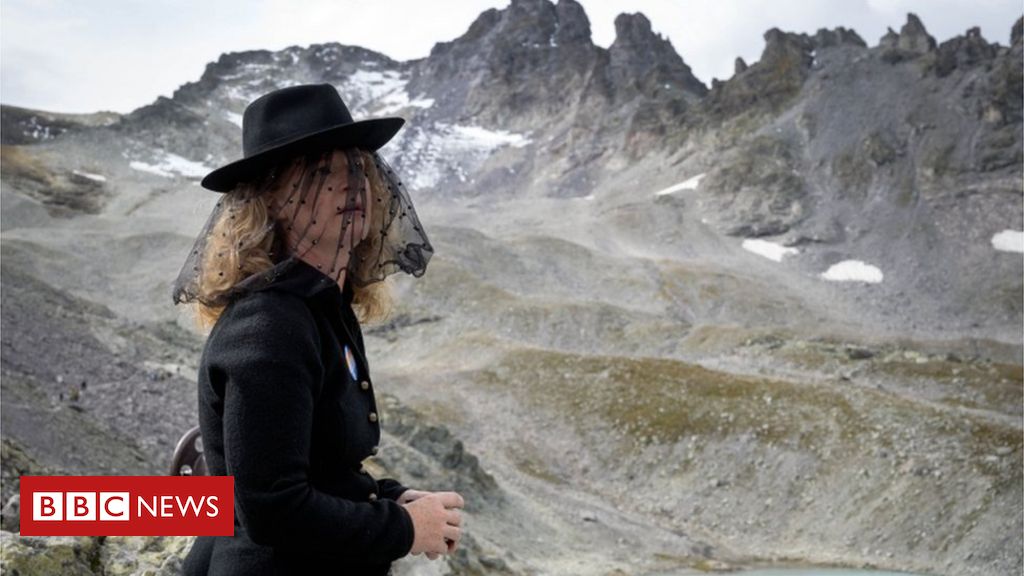 Image copyright Getty Images Image caption Last month Switzerland’s Pizol glacier, which has lost 80% of its volume since 2006, was remembered […] 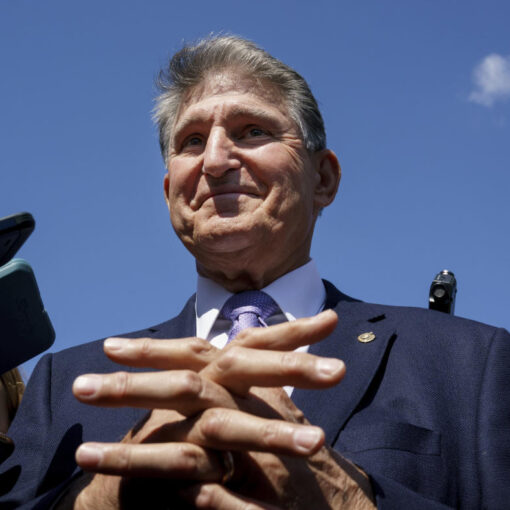 WASHINGTON (AP) — Mitch McConnell is done with subtleties. The Senate Republican leader is putting his party’s courtship of Joe Manchin on […]