Thanks to an investigation into online gaming subscriptions by the United Kingdom’s Competition and Markets Authority (CMA), Microsoft will soon improve the ways in which its Xbox Game Pass service handles auto-renewal, refunds, and inactive memberships. (h/t PC Gamer)

Perhaps the biggest takeaway is that Microsoft will no longer continue to charge monthly fees if a Game Pass account falls dormant.

“Gamers need to be given clear and timely information to make informed choices when signing up for auto-renewing memberships and subscriptions,” CMA executive director of enforcement Michael Grenfell said in a recent press release. “We are therefore pleased that Microsoft has given the CMA these formal undertakings to improve the fairness of their practices and protect consumers, and will be offering refunds to certain customers.”

The full list of changes were detailed by the CMA as follows:

While these improvements were previously meant only for the United Kingdom, a Microsoft rep told The Verge that Xbox Game Pass subscribers across the world will all benefit from them eventually.

Sony and Nintendo were also included in the CMA’s investigation, which initially kicked off in April 2019, but there’s currently no word on whether they plan to match Microsoft’s commitments.

Xbox Game Pass has been a huge success for Microsoft, attracting over 18 million users to its hundreds-strong library of Xbox and PC games since launching in June 2017. Sony is reportedly developing a similar subscription for its PlayStation brand that could arrive as early as this spring. 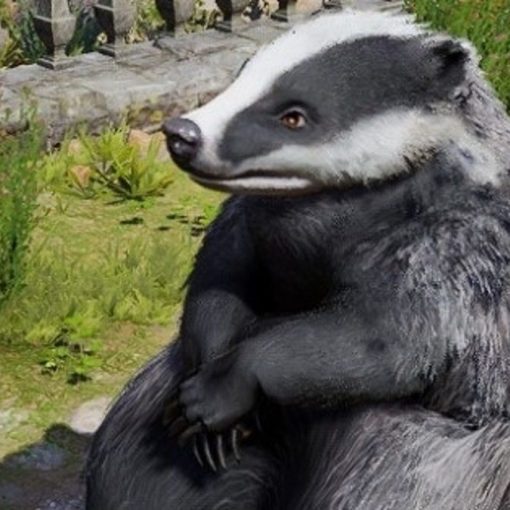 Screenshot: Larian I rue every day that the complete Baldur’s Gate 3 experience isn’t out yet, but we’re getting there. Today, developer […] 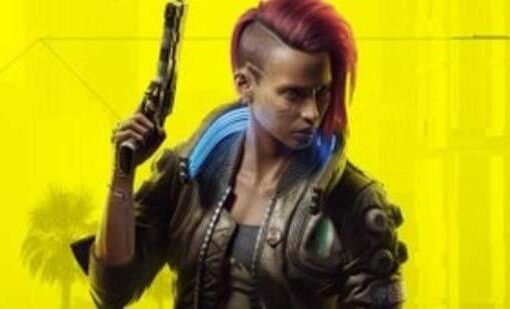 ZeroBlue23h ago(Edited 3h ago) I have yet to play the game, and while CDPR obviously dropped the ball with the launch, I’m […] 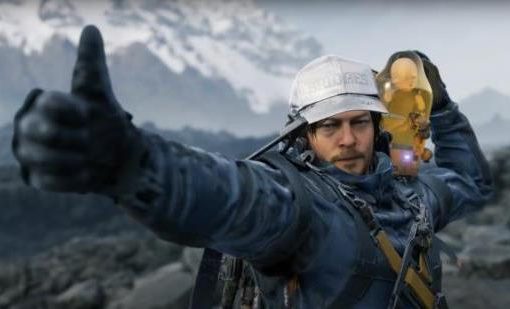 VGChartz’s Issa Maki: “Shigeru Miyamoto made video games ‘fun’; Hideo Kojima made them interesting, proving they could not only be a diversion, […]