The Oscar winner was all smiles as he cozied up to his stunning girlfriend Britney, proving the couple are still going strong!

Love set match! Russell Crowe, and Britney Theriot flaunted their romance at the Australian Open in Melbourne on Saturday (January 29). The 57-year-old Oscar winner and his gorgeous, actress-turned-real estate agent girlfriend, 31, were all smiles as they enjoyed the games cuddling up next to each other in the front row. Russell, rocking a navy polo, looked to be in high spirits while chatting with a friend sitting next to the couple. Britney let her natural beauty shine in a casual V-neck sweater as she took in all the exciting sportsmanship of the championship matches.

The photogenic pair certainly love the game of tennis. Last August, they were spotted packing on the PDA during a private session. The Gladiator alum couldn’t keep his hands off Britney during the friendly match, as they paused throughout it to give each other a smooch. In March, the A-list couple were spotted playing a game of doubles with friends in Sydney, where a few Hollywood heavyweights were sitting in the stands, including Chris Hemsworth and Elsa Pataky, Natalie Portman and Jeff Goldblum.

Although the couple hasn’t publicly spoken out about their relationship, they have certainly appeared inseparable. It’s believed Russell first met the former actress on the set of his 2013 film Broken City. The encounter came right as he and actress wife Danielle Spencer separated in 2012, after nearly ten years of marriage. Russell and Danielle married on April 7, 2003 and have two sons, Charles 16, and Tennyson, 14. They finalized their divorce in April 2018.

Although the marriage didn’t work out, Russell revealed he still cared deeply for Danielle back in 2015.  He told the Sunday Times “I’ve loved Danielle Spencer since 1989 – that’s never going to change – and that’s one of those things where I stare at her and go, ‘How did this fail?’ I still can’t work it out, because my feelings for her have never changed.” He then appeared to hold out hope for a reconciliation, adding, “Once I commit to something, I stick with it, so you never know.” 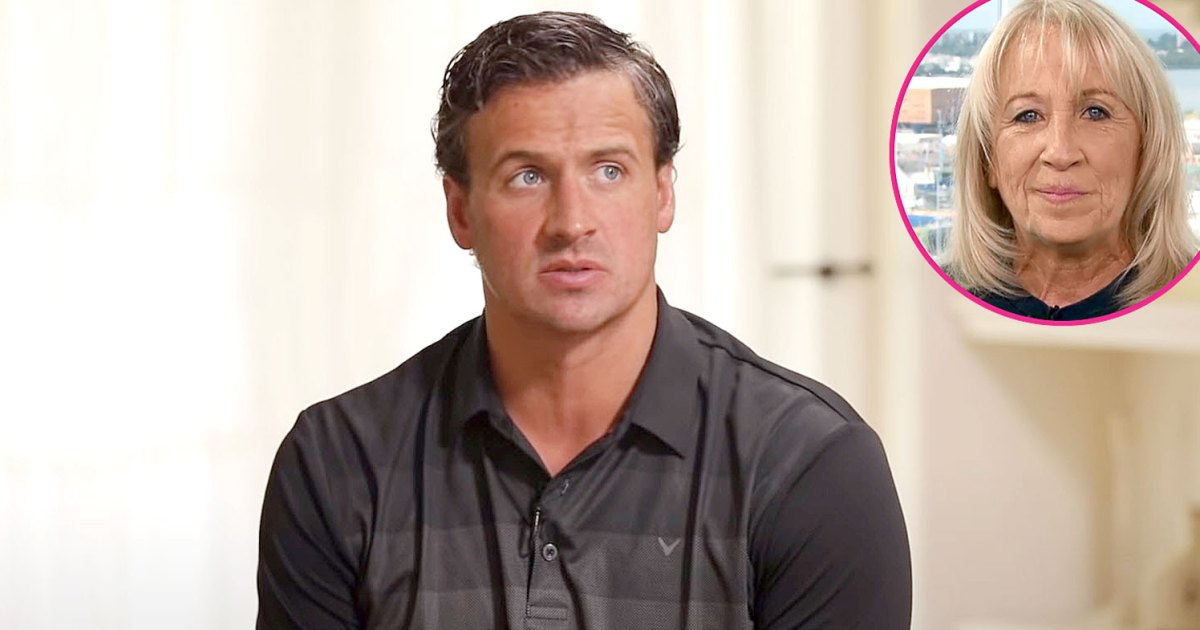 Keeping his distance. Ryan Lochte revealed in a new interview that he has been estranged from his mother, Ileana Lochte, for years. […] 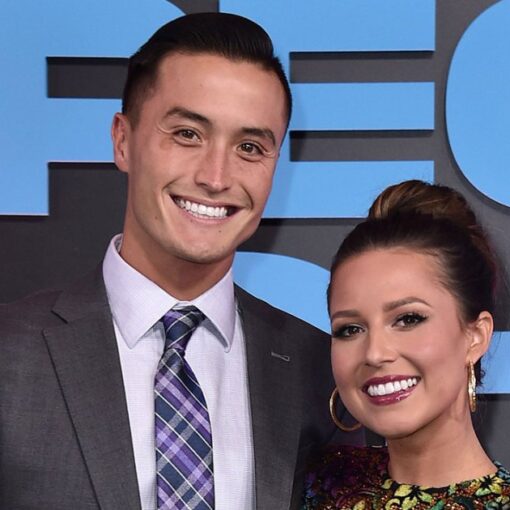 Jordan Strauss/Invision/AP/Shutterstock Outfit repeating — with a twist. John Hersey hit the red carpet with his girlfriend, Katie Thurston, at the People’s […] 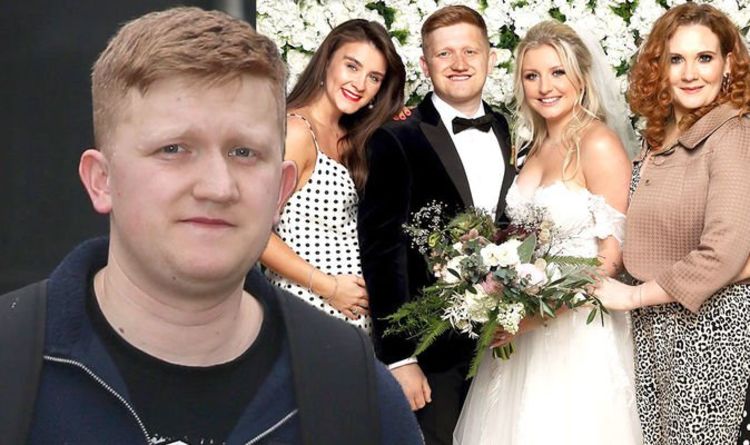 Sam Aston and wife Briony Gardner tied the knot at the beginning of the month in Cheshire, in front of family, friends […] 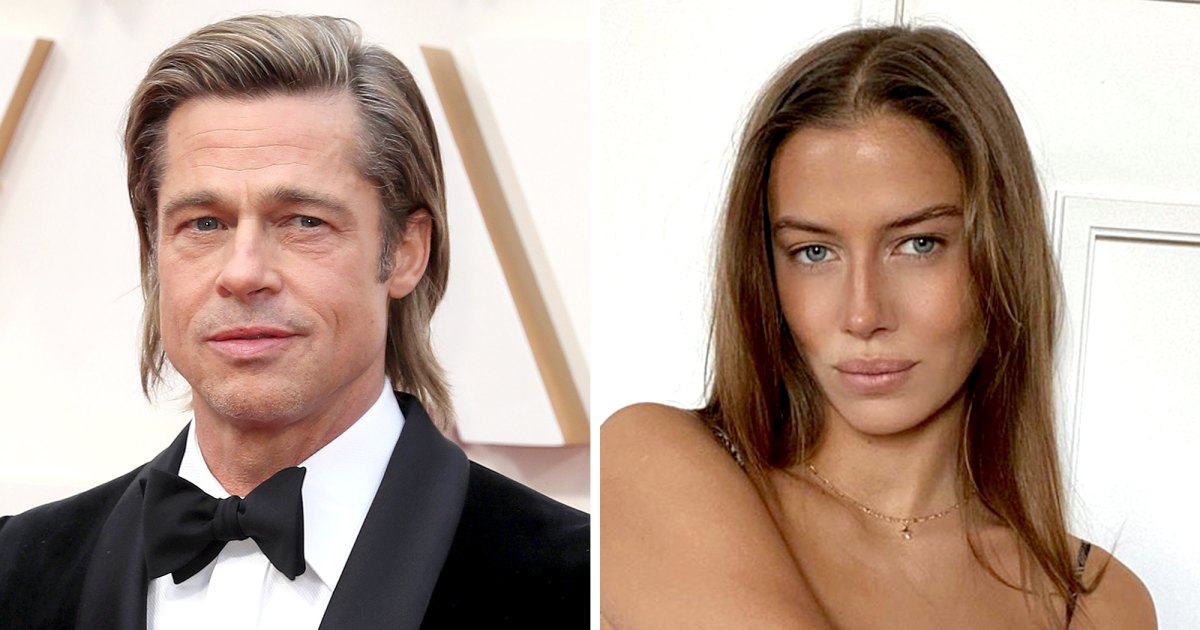 Blocking out the haters. Nicole Poturalski had a few choice words for trolls on social media who have been criticizing her relationship […]