Germany has been facing criticism over its refusal to openly stand in support of Ukraine as Russia continues to build up its military presence to the border. Moscow has maintained they “do not want a war” but want to remove NATO presence from neighbouring countries. Heightened tensions have led President Joe Biden to order as many as 8,500 troops to prepare for deployment should Russia attempt to enter Ukraine.

German Vice-Admiral Kay-Achim Schönbach appeared to signal earlier this week his country has been reluctant to intervene due to Russia’s potential contribution in containing China.

The Vice-Admiral told a military briefing having a “big country’ such as Russia as a partner could benefit not only Germany but for Europe as a whole.

He said: “I think Putin is probably putting pressure on us because he can do it.

“He knows after he splits us, he splits the European Union. But what he really wants is respect.”

He continued: “We need Russia against China. Having (such a) big country which is not a democracy, a partner on our side…keeps Russia away from China…

“We also have to address what’s happening in Ukraine.

“The Crimea Peninsula is gone, it’ll never come back, this is a fact.”

The US State Department said on Wednesday the Nord Stream 2 pipeline between Russia and Germany will not move forward if Russia invades Ukraine.

Nord Stream 2 is designed to double the amount of gas flowing from Russia straight to Germany, bypassing traditional transit nation Ukraine, on the bed of the Baltic Sea.

Over the years, it has become Europe’s most divisive energy project due to fears it would pave the way to Moscow strengthening its influence over the continent.

Ukrainian President Volodymyr Zelenskiy urged his compatriots to stay calm and said work was underway to bring about a meeting between him and the leaders of Russia, Germany, and France. 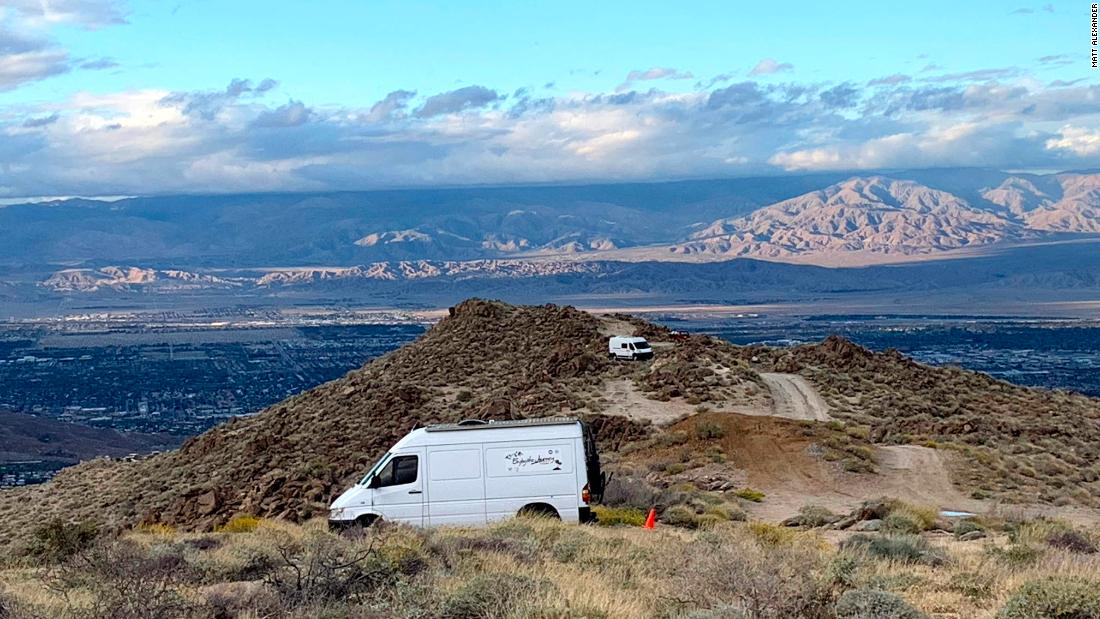 (CNN) — A family with two young kids, a young woman who’d escaped a tiny expensive flat in Barcelona, and a group […] 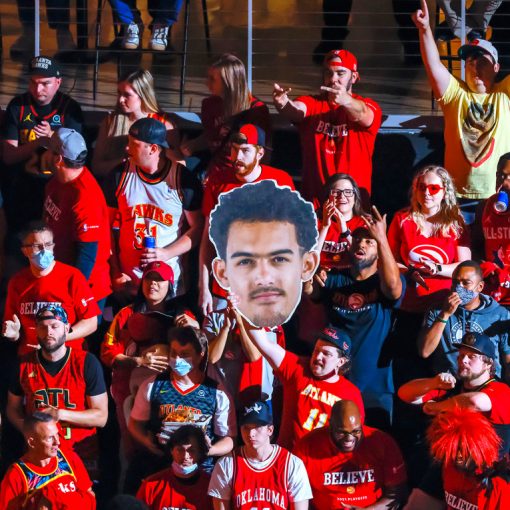 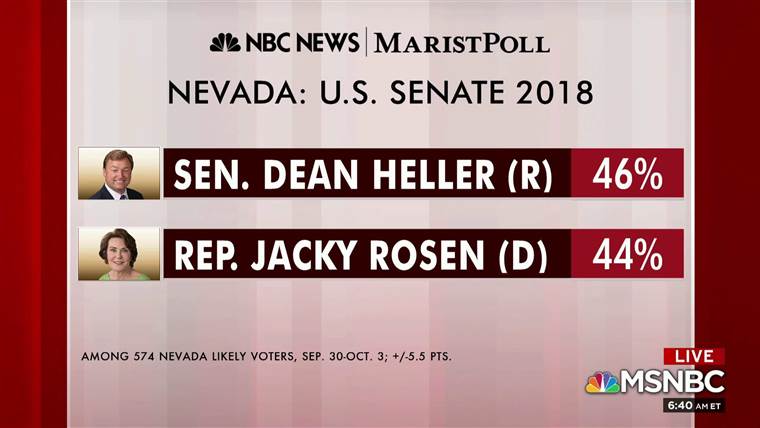 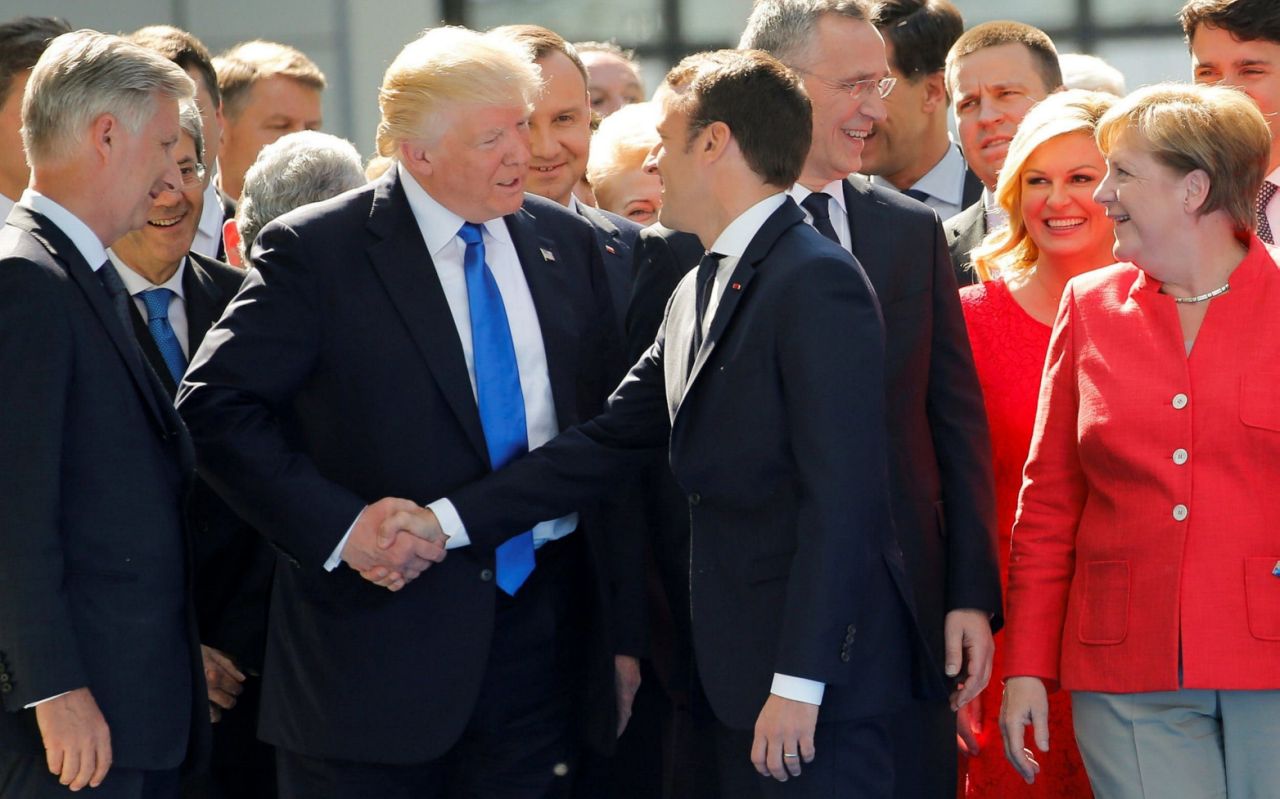