It looks like Final Fantasy 7 Remake Part 2 could make an appearance during an imminent Square Enix celebratory event.

Broadcasting live on YouTube, the stream will take place at 10am GMT UK time on January 31.

If you want to watch the action unfold as it happens, just hit play on the YouTube embed below.

While the event will primarily focus on Final Fantasy VII The First Soldier, fans will be hoping for a glimpse of FF7 Remake Part 2.

It’s unlikely we’ll get a release date, but there’s a good chance we may see some gameplay footage.

Final Fantasy 7 Remake Part 1 made its debut in 2020. It was followed by an expansion featuring fan-favourite character Yuffie in 2021.

The expansion can be purchased as DLC, or as a bundle with the base game, titled Final Fantasy 7 Remake Intergrade.

“Final Fantasy 7 Remake expands upon and reimagines the spectacular world of the original PlayStation game,” reads the official description.

“It covers up through the escape from Midgar and is the first game in the Final Fantasy 7 Remake project.

“Intergrade is a bundle that includes both Remake and the new episode featuring Yuffie. In her episode, play as the spirited ninja after she arrives in Midgar.

“There, she and another Wutaian operative are to rendezvous with Avalanche HQ, infiltrate the Shinra Building, and steal the conglomerate’s most powerful materia.”

As fans wait for more on the release of Final Fantasy 7 Remake Part 2, Square Enix is hard at work on FF16.

The game takes place in the land of Valisthea, where crystal towers are at the centre of a conflict between various factions.

“The land of Valisthea is studded with Mothercrystals—glittering mountains of crystal that tower over the realms around them, blessing them with aether.

“For generations, people have flocked to these beacons to take advantage of their blessing, using the aether to conjure magicks that let them live lives of comfort and plenty.

“Great powers have grown up around each Mothercrystal, and an uneasy peace has long reigned between them. Yet now the peace falters as the spread of the Blight threatens to destroy their dominions.” 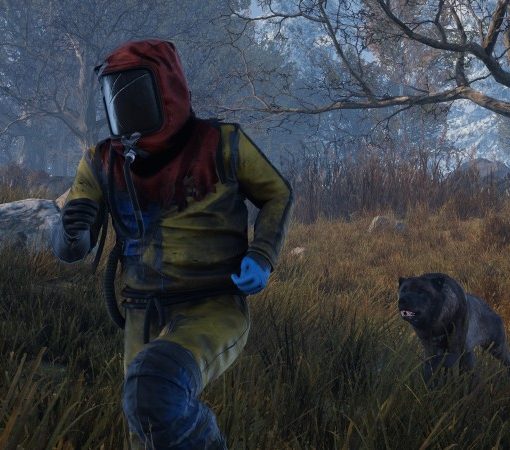 We knew Rust was making its way to PlayStation 4 and Xbox One, and now we know that it’s hitting May 21. The news […] 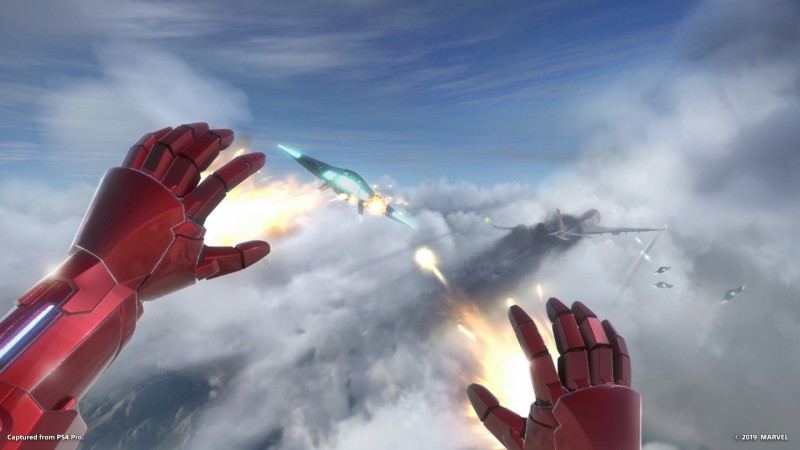 It’s clearly delay season. Following Square Enix dropping the news of delays of its two biggest titles on the immediate horizon in Final […] 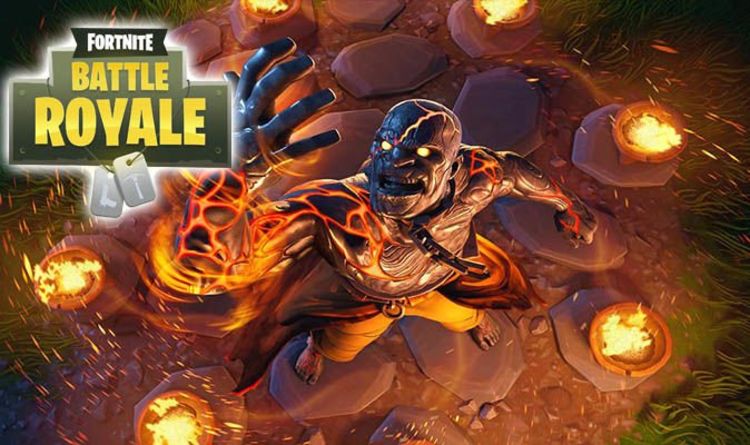 FORTNITE PRISONER SKIN STAGE 4 – UPDATE ONE: More details have emerged about how players will be able to unlock stage 4 […]