Dozens of militia members have been sentenced to death in the Democratic Republic of Congo for their involvement in the murder of two UN experts.

Swedish-Chilean Zaida Catalan and American Michael Sharp were abducted and killed in the Kasai region in 2017.

They were investigating alleged mass graves after fighting broke out between government forces and a militia group.

Their interpreter, Betu Tshintela, was also killed. Their bodies were found 16 days after being kidnapped.

Catalan had been beheaded.

The UN was shocked by the murders and at the time, and Secretary General António Guterres said the organisation “would do everything possible to ensure that justice is done”.

Hundreds of people died in the conflict in Kasai which ended in 2017. Over a million people were displaced by the fighting, which began after a traditional leader, Kamwina Sapu, was killed in August 2016.

The guilty verdicts were handed down by a military court at the end of a four-year trial.

Out of the dozens of defendants, 51, almost all militia members, were sentenced to death. But as DR Congo has declared a moratorium on executions, the sentences will likely end up being life imprisonment.

They had faced a variety of charges, from terrorism and murder to the act of a war crime through mutilation, the AFP news agency reports.

Col Jean de Dieu Mambweni, who received the 10-year sentence, was accused of violating orders. Two others – a journalist and a police officer – were acquitted. 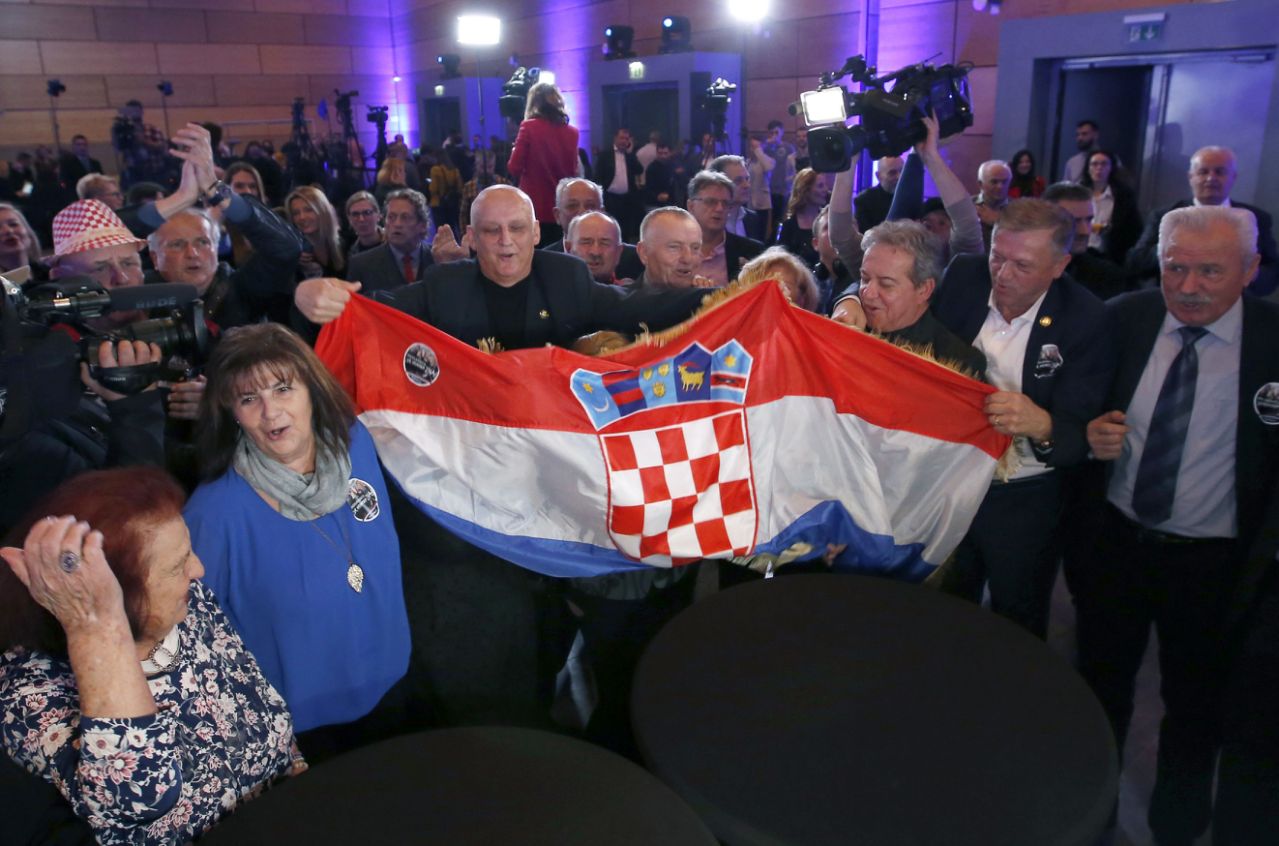 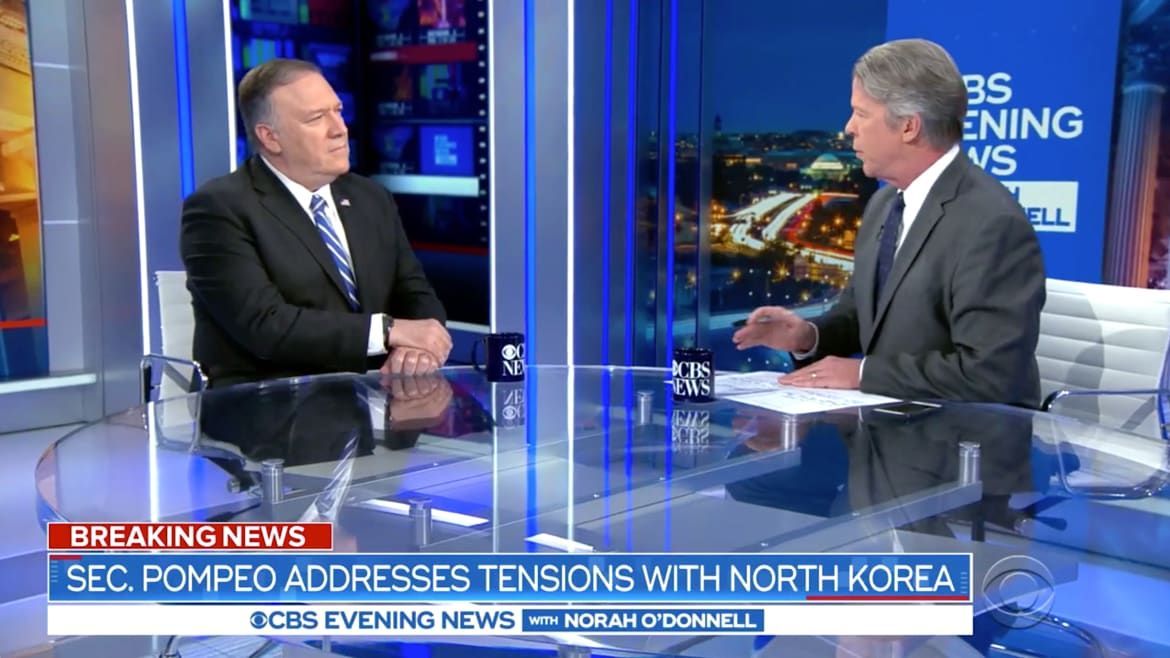 CBS Secretary of State Mike Pompeo insisted on Tuesday evening that the U.S. Embassy in Baghdad is “safe” following an attack earlier […] 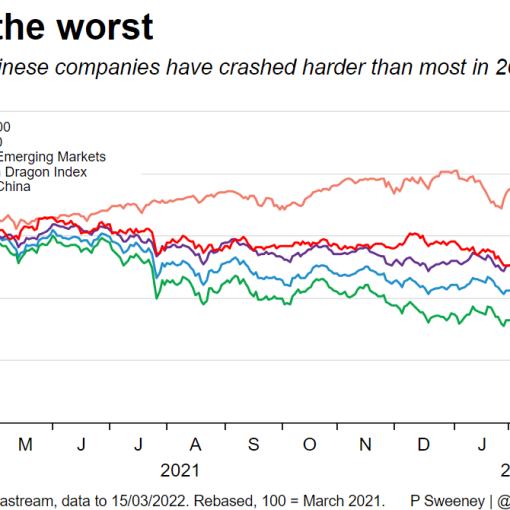 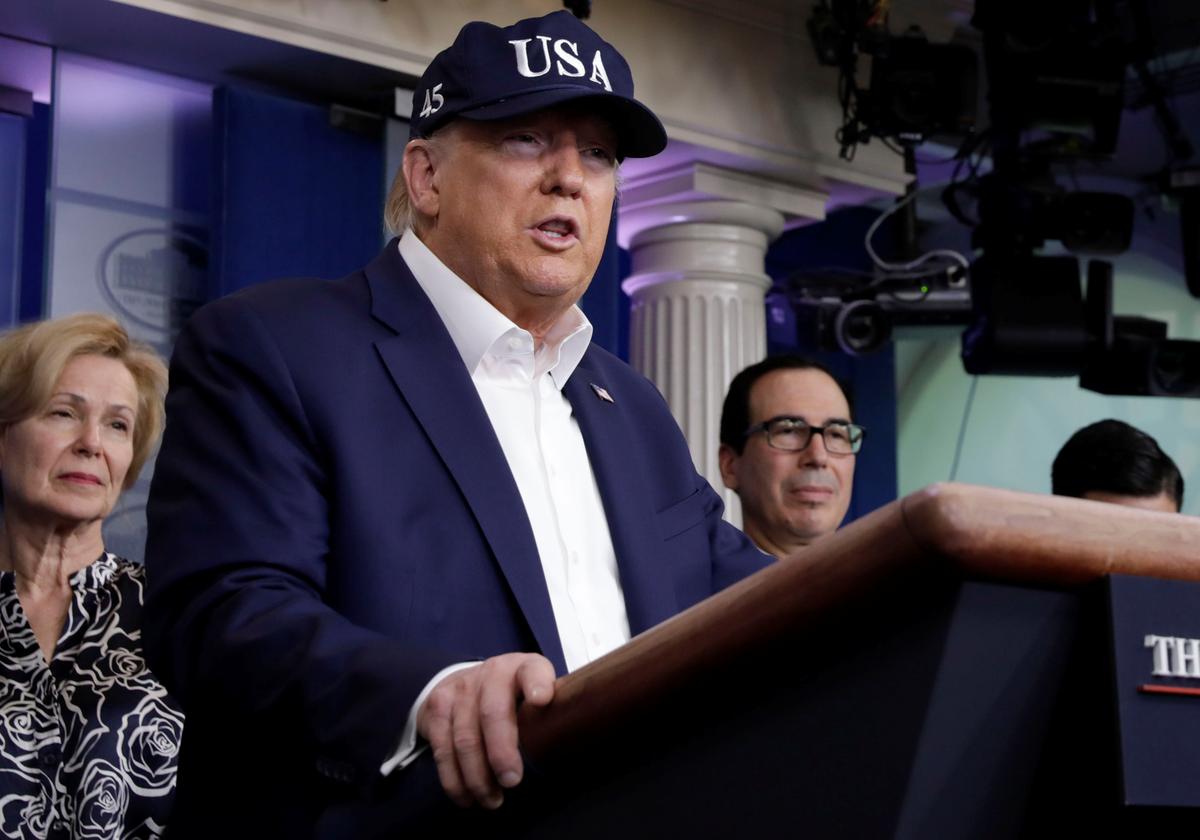 WASHINGTON/CHICAGO (Reuters) – Donald Trump tested negative for the coronavirus, his doctor said on Saturday, as the U.S. president extended a travel […]