Arsenal have reportedly turned down a third bid from Crystal Palace for out-of-contract striker Eddie Nketiah.

Nketiah, 22, is set to become a free agent in the summer with his current Gunners deal up at the end of June.

The north London club are keen to tie their academy graduate down to an extension, but he rejected their latest offer last month.

As a result, he became eligible to sign a pre-contract agreement with a foreign club at the turn of the year, with Bayer Leverkusen understood to be circling. 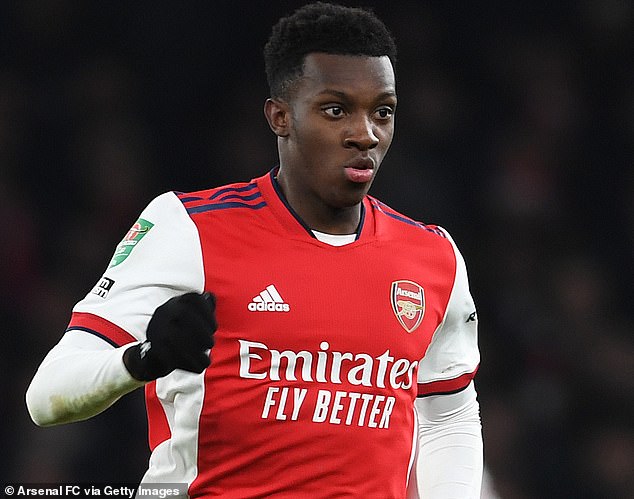 Palace are also keen to get their hands on Nketiah, who scored five goals on Arsenal’s run to the Carabao Cup semi-finals this season, and had already failed with two bids.

Now Sky Sports are reporting that Selhurst Park chiefs have seen another offer rejected by Arsenal, who are clearly refusing to give up hope of keeping the youngster.

Palace made their opening bid last summer, before coming back in with another approach earlier this month.

And they will now have to put a fourth offer on the table in order to prise Nketiah away from the Emirates before Monday’s transfer deadline. 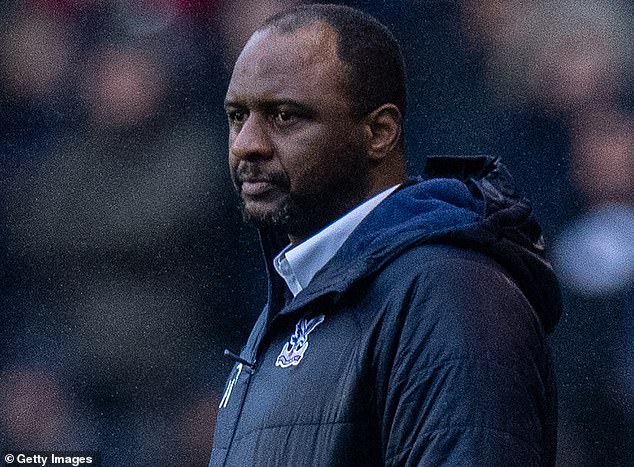 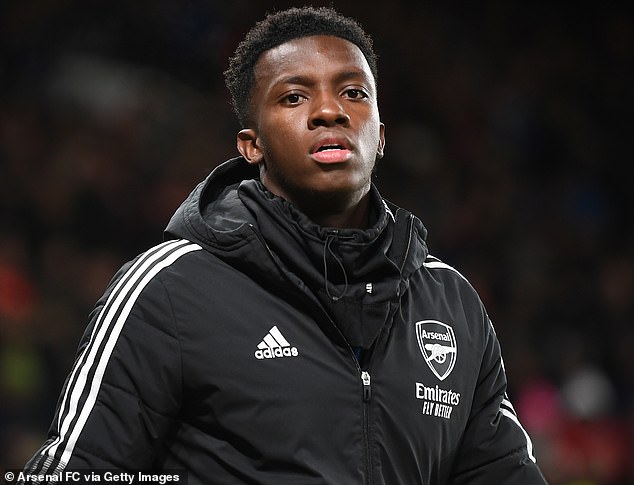 The south east London side could face competition from Newcastle, who are also believed to be eyeing a move.

Nketiah has made 75 appearances for Arsenal since making his senior debut in 2017, but Mikel Arteta is yet to start him in the Premier League this season.

Despite his reluctance to give him the nod, Arteta insists he wants the striker to pen a contract extension as he remains in his plans.

‘I’ve already spoken about Eddie, how I feel about him, the intentions of the club,’ the Arsenal manager said this month.

‘He’s with us and every day he shows me that he wants to stay with us.’ 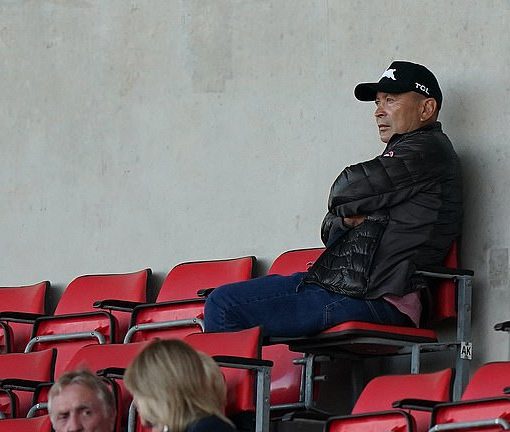 Two penalties, one early in each half, gave Norway a 2-1 victory over South Korea in the Women’s World Cup at Stade […] Ipswich demand investigation into referee Darren Drysdale for SQUARING UP to a player, with manager Paul Lambert revealing he asked the official: […]

Zarco fended off Danilo Petrucci and Marc Marquez to take the No1 spot. And, speaking afterwards, the Frenchman expressed his delight. “When I […]