Some birds rely on Earth’s magnetic field to navigate and it now seems that one species can also use it to judge when it has reached home.

One problem for birds using the magnetic field as a map is that its strength and direction change over time. These shifts can be a significant problem for a bird that must return to a specific site to breed.

Now, Joe Wynn at the University of Oxford and his colleagues have found that the Eurasian reed warbler (Acrocephalus scirpaceus), a bird that migrates each year between Europe and sub-Saharan Africa, appears to use the inclination of the magnetic field above the planet’s surface – or how much it slopes from the horizontal – as a sort of stop sign. Inclination, compared with other magnetic features like intensity, drifts the least, making it a good candidate for keeping track of a breeding ground.

Wynn and his team used nearly 80 years of location data for the birds’ breeding sites in Europe after they returned from spending the winter in Africa. The information showed that individual birds didn’t necessarily return to the exact site where they had been observed and tagged the previous year. Instead, birds often arrived at a different site a few tens of kilometres away.

The researchers then compared the fluctuations in these breeding sites through time to different models of where the birds might be expected to return if they were relying on various combinations of properties of Earth’s shifting magnetic field, like its intensity and direction.

“We found that they were predicted by changes in inclination, which suggests the birds can use this part of the Earth’s magnetic field to pinpoint where they came from,” says Wynn.

As the results rely on correlations between the existing data and predicted models, other factors could be at play, so the result will need to be confirmed by experimentation.

“It’s necessarily always possible that there’s another explanation, as with a lot of good science, but this lays a foundation upon which we and other people can go out and design experiments,” says Wynn.

If the finding is borne out by experiments, though, it could be used to help track how birds’ breeding sites move over time.

“One of the most important things we need to understand to protect biodiversity and mitigate biodiversity loss is to understand the basics of [bird] behaviour,” says Richard Holland at Bangor University, UK. “How do they determine where to stop? If they don’t know where to stop, they are in the wrong place for breeding or even the wrong place for surviving the winter.” 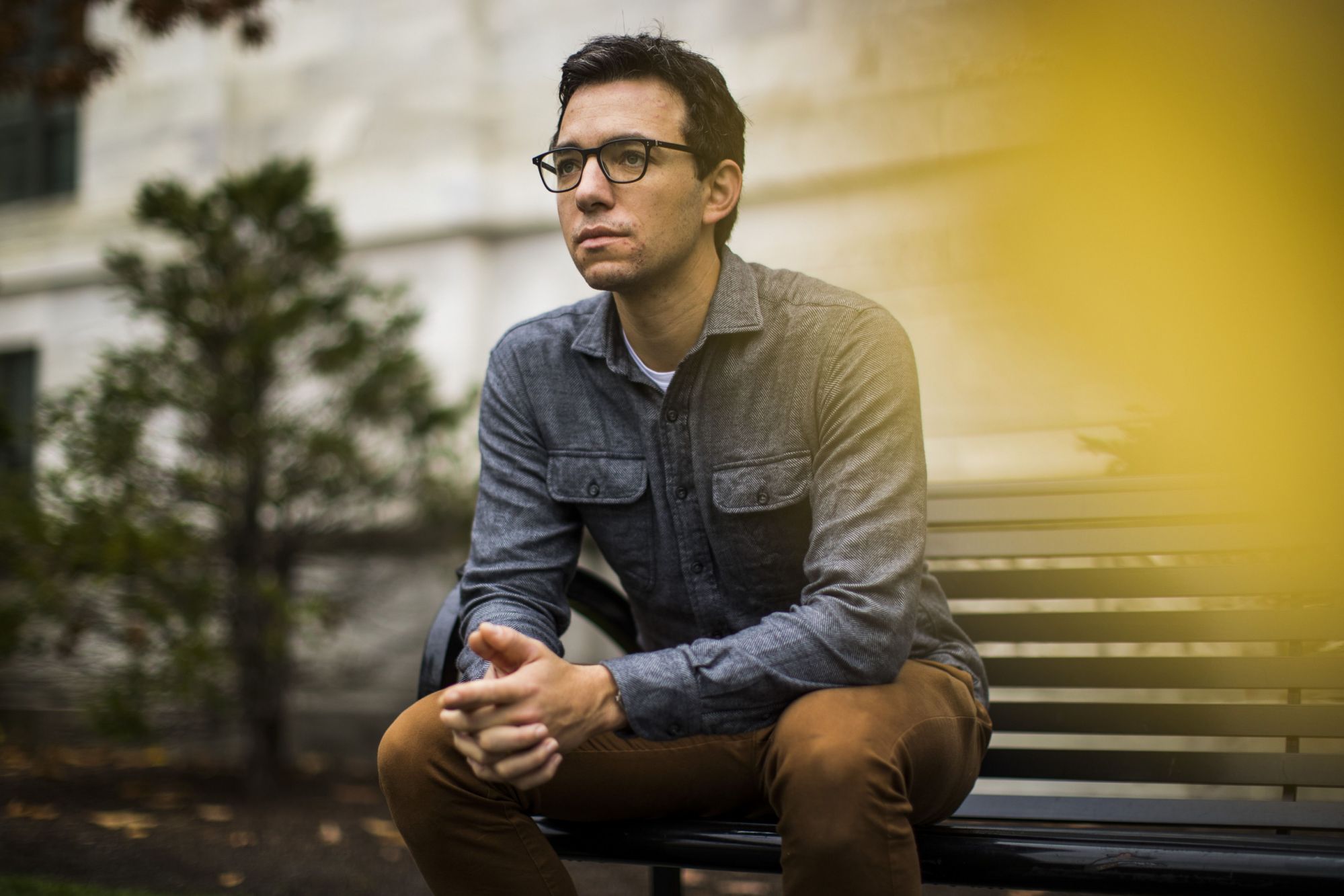 In mid-June, Timothy Wannier tested positive for the coronavirus. Within 48 hours of receiving his jarring result, he felt almost certain there […] 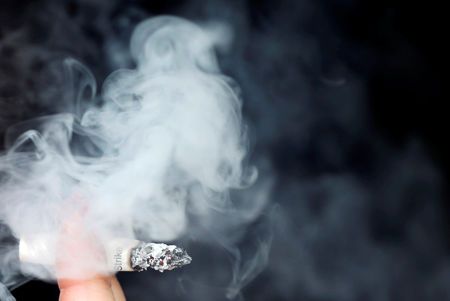 By Lisa Rapaport When cancer patients are current smokers, their treatment is likely to be less effective and more expensive than if […] 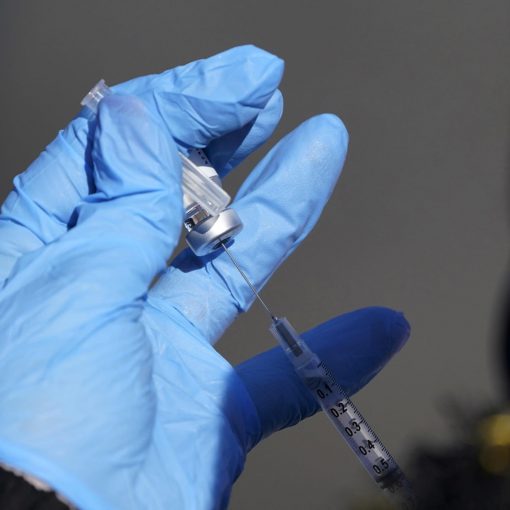 NEW YORK (AP) — A New York Yankees player and several team staffers tested positive for the coronavirus although they were vaccinated, […] 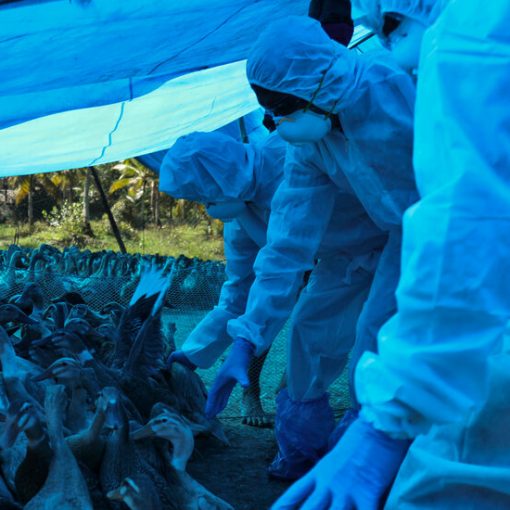 When a bird flu virus struck a major poultry farm in Russia earlier this year, it was a reminder that the coronavirus […]