At his fraud trial in New York on Friday, the attorney Michael Avenatti sought to portray his former client Stormy Daniels as someone who might be delusional, questioning the adult film-maker and actor about her belief she was once haunted by ghosts.

For a second day, Avenatti, acting as his own lawyer, cross-examined Daniels about allegations he stole $300,000 she was supposed to get for writing a tell-all book about a sexual tryst with Donald Trump which he denies.

He asked Daniels about stories she has told about living in a New Orleans house in 2019. Daniels said she experienced frightening encounters, including physical attacks from invisible assailants and a doll who calls her “mommy”.

“Sometimes I record them,” she said, of conversations she says she has had with the dead.

Avenatti asked if encounters in the home she has since left included “shadow figures and unexplainable sounds and voices that prowled your home”.

Avenatti asked if that made her life impossible.

He asked if her then-partner questioned her sanity.

“Yes, this is all documented,” she said.

Avenatti asked Daniels about a story she once told in which she said she saw an image of a woman in her apartment sobbing over a dead child and cutting her wrists and then looked down and saw that her own arm was covered in blood.

He asked if that really happened.

“And you don’t remember opening the drawer, taking the knife out, or cutting yourself?” Avenatti asked.

“And at the time you began to think that you were crazy?”

Daniels, whose real name is Stephanie Clifford, also said she was once diagnosed with a tumor in her head. She said the diagnosis was made by “Lisa”, a practitioner of holistic medicine, energy worker and yoga instructor. The tumor, she said, had gone.

Avenatti is defending himself against charges of wire fraud and aggravated identify theft.

He has already been sentenced to two and a half years in prison, for trying to extort up to $25m from Nike by threatening to damage its reputation.

Avenatti also questioned Daniels on Friday about public statements in which she said she hoped he would be raped in prison.

She confirmed making the statements. 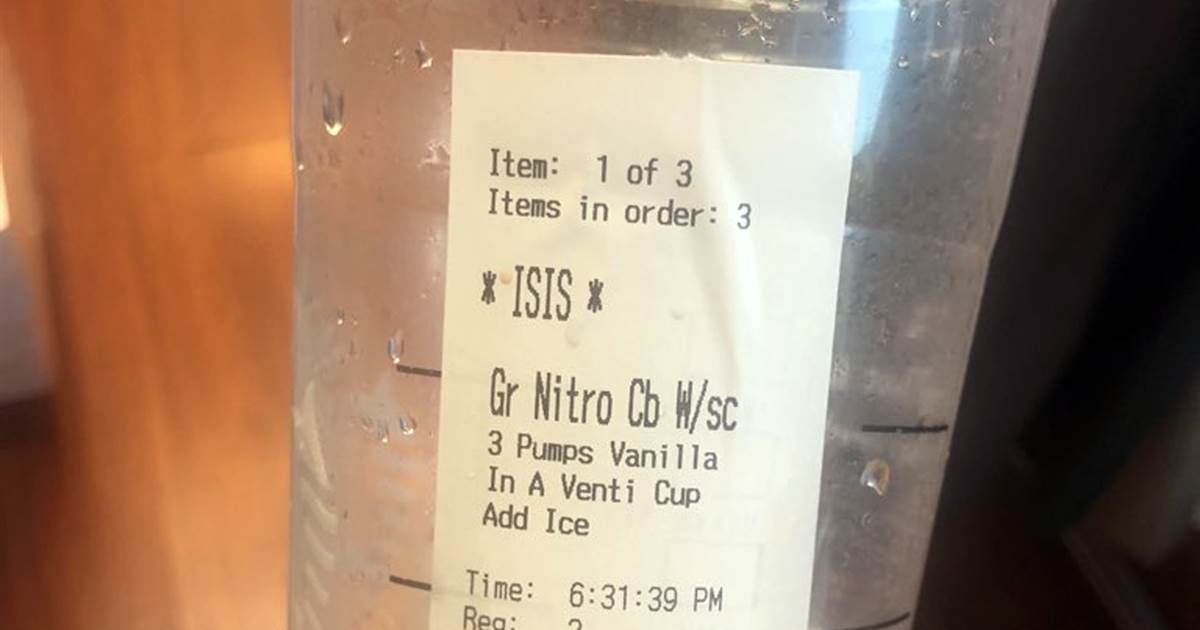 A man wearing a traditional Middle Eastern tunic told a barista at a Starbucks in Philadelphia his name was “Aziz.” The employee […] 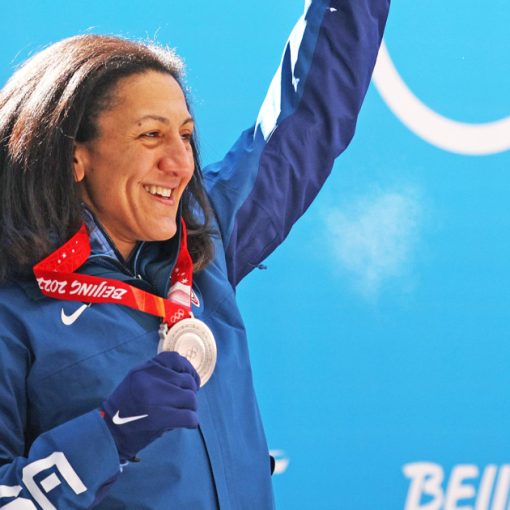 Olympic bobsledder Elana Meyers Taylor has just made history by becoming the most decorated Black athlete in the Winter Olympics. Meyers Taylor, […] 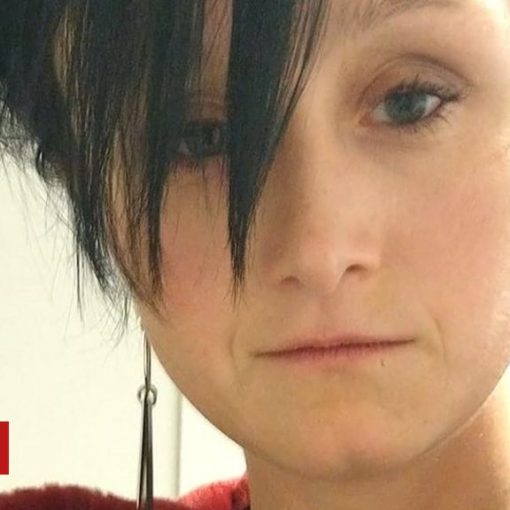 Hakon Rian Ueland, 54, one of the campaigners who helped bring about medication-free treatment in Norway, believes that this conversation about danger […]

WASHINGTON (Reuters) – A senior aide to Republican U.S. President Donald Trump on Saturday apologized for promoting a racially-charged video on her […]