The ‘To All The Boys’ star posted her sweet engagement photos to her long-time boyfriend Anthony De La Torre.

Congratulations to Lana Condor and her new fiancé Anthony De La Torre!  The 24-year-old actress revealed that she said, “Yes,” when the Lords of Chaos actor popped the question to her, in a Friday January 28 Instagram post. Lana shared a series of sweet engagement photos with her beautiful ring on full-display, as well as penned a lengthy caption celebrating her love for Anthony!

The pair dressed in all-white outfits for the photos, which included them kissing, laughing, and Lana cuddling up to her husband-to-be. The pair also held up their dogs Emmy and Timmy for an adorable family photo all together! The To All The Boys star gushed over Anthony in the caption. “Saying YES was the easiest decision I’ve ever made. I consider myself the absolute luckiest woman alive to live in your sphere,” she wrote. “I cannot wait to be your wife, baby. I love you a million times over.” Lana also explained that Anthony collaborated with the Vietnamese-owned company Paris Jewellers to design the ring and praised him for knowing how special it was to her.

Anthony wrote a similarly emotional tribute to his future wife, when he shared a few other photos on his Instagram. “That moment when you ask your best friend to be by your side forever,” he wrote. “I’ve wanted to do this for 6 years. The easiest decision I’ve ever made was to ask this angel to be my wife.”

The To All The Boys actress has been dating Anthony since 2015! They met at a party for Emmy nominees, when both were extremely early in their careers, the actress revealed in a 2019 interview with Cosmopolitan. Even then, Lana seemed absolutely head over heels for him. “There’s no other person in this world I want to spend every day doing nothing with,” she said at the time. “You best believe I’m gonna hold on to him real tight.” 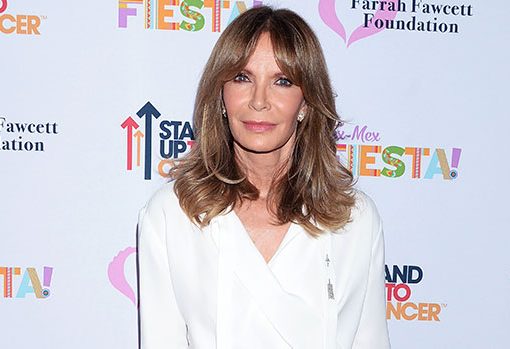 The actress showed videos from a surprise celebration that her friend, hair and makeup artist, Paul Anthony Love put together for her. […] 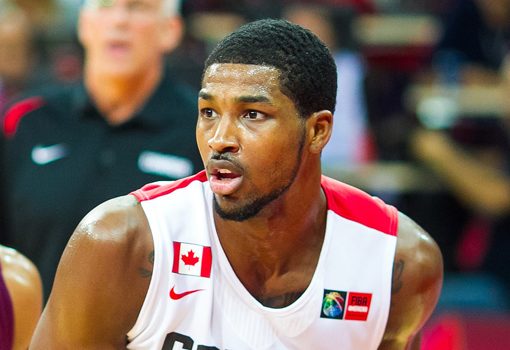 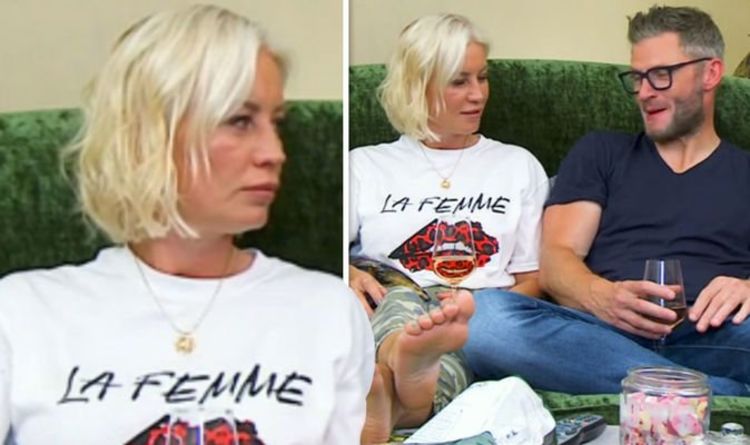 Will Smith is a proud dad to Trey, Willow, and Jaden. Here’s everything you should know about the actor’s three children. Will […]