‘Tiger King’ star Joe Exotic’s prison sentence has been reduced to 21 years, one year less than the original order, by a federal judge.

Joe Exotic, 58, will serve one less year in prison. The Tiger King star was resentenced to 21 years in prison by a federal judge on Friday (Jan. 28) for conspiring to murder his nemesis, Carole Baskin, reports say. Joe, whose full legal name is Joseph Maldonado-Passage, was originally sentenced to 22 years in prison, and was reportedly seeking more leniency from the judge at Friday’s court hearing as he begins treatment for prostate cancer.

“Please don’t make me die in prison waiting for a chance to be free,” he reportedly told the judge in court. Carole and her husband Howard were at the hearing, according to The Hollywood Reporter. HollywoodLife has reached out to Joe’s lawyer for comment.

Joe was arrested on Sept. 7, 2018 for the murder-for-hire plot against Carole, 60, who owns Big Cat Rescue in Tampa, Florida. The two had been at odds due to Carole’s active critique of Joe’s animal park and cat-keeping practices and she had also secured a million-dollar settlement against him for a trademark infringement suit in 2011. Their feud finally came to a head in 2017 when Joe attempted to pay a man named Allen Glover for $3,000 to kill Carole. Joe was also arrested for accusations of illegally killing endangered tigers at his park to make room for other exotic animals.

A federal jury found Joe guilty in Jan. 2020 on two counts of hiring someone to murder Carole Baskin in Florida, eight counts of violating the Lacey Act by falsifying wildlife records, and nine counts of violating the Endangered Species Act by killing five tigers and selling tigers across state lines. He was originally sentenced to 22 to 27 years in prison in Jan. 2020, but was re-sentenced in July 2021, where a court ordered his sentence fall between 17.5 and 22 years.

Joe revealed his cancer diagnosis to the world in Nov. 2021, and asked to be released from prison so he could seek proper treatment for his condition. “There is no reason for the district attorney to drag this out, So I can go home and get treatment on my own or enjoy what life I have left with my loved ones! Say a prayer everyone & be my voice,” he posted on Nov. 3. 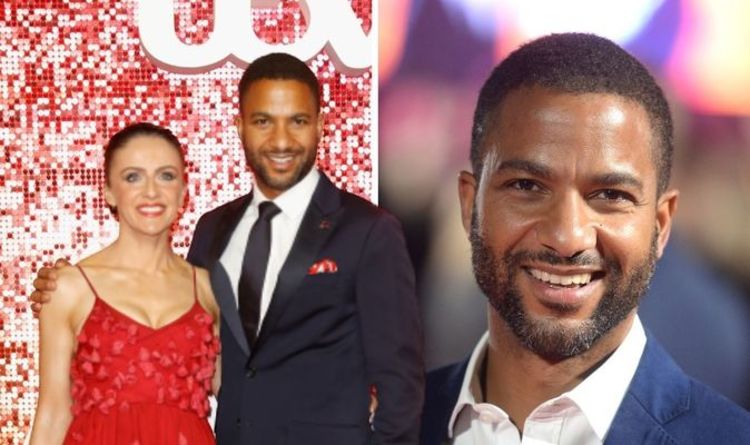 Sean Fletcher is known for presenting the weekly news round-up on Sunday Morning Live alongside Sally Phillips. But what is known of […] 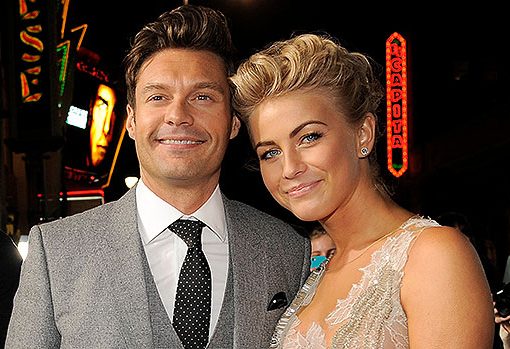 The exes got along well while Julianne Hough and her brother Derek stopped by ‘On Air With Ryan Seacrest,’ almost a decade […] 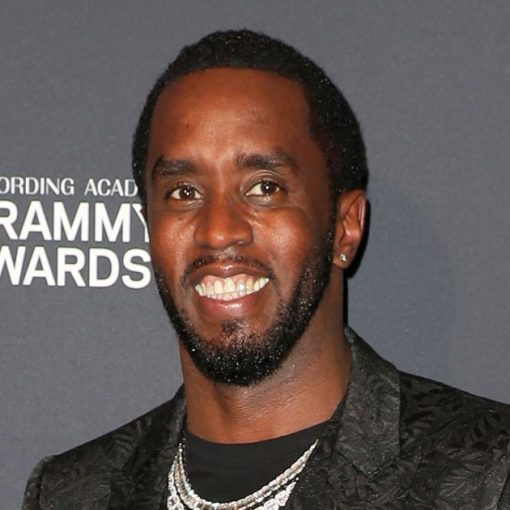 Motivation roaches. Yes, they’re a thing — at least they were for Diddy. The rapper’s latest motivational speech has fans buggin’. The […] Stacey Dooley, 31, took to social media yesterday to document life of tour as the 2018 cast hit the road for the […]