The East Coast will be hit by a major snowstorm and potential blizzard beginning Friday night that could bring as much as 2 feet of snow to New England and disrupt cities stretching from Virginia to Maine.

About 65 million people were under winter alerts as of sunrise Friday, stretching from South Carolina to New England. These included blizzard warnings in a nearly continuous stretch from Virginia to Maine. These are the first blizzard warnings most of the East Coast has seen in four years.

The latest projections come as major forecast models finally came into better agreement early Friday, predicting a storm track closer to the coast resulting in increased snowfall forecasts for all locations from Washington to Boston.

On Friday, a cold front is expected to bring light to moderate snow to portions of the mid-Atlantic and the Northeast. This snow is not associated with the nor’easter.

By Friday night, the snow associated with the intensifying coastal storm was expected to begin along coastal areas in the mid-Atlantic and spread north, increasing in coverage and intensity. Winds will also increase as will the risk for coastal flooding.

Saturday continues to be the highest impact day from New York to Boston with the heaviest snow coinciding with the strongest winds, gusting up to hurricane force at times. Snow will end by midday for New York and during the evening hours for Boston.

By Sunday, all snow will be off the Maine coast by midmorning but gusty winds could cause blowing snow throughout the day.

The highest snow totals will be across extreme eastern Long Island, eastern Massachusetts and coastal Maine. Southeast Massachusetts, especially, is where up to 2 to 3 feet of snow could fall. This is also where the strongest winds will be and where power outages will be most likely.

The anticipated storm is forecast “to bring heavy snowfall and high wind gusts statewide, with blizzard conditions in some areas of New Jersey,” he said in a statement Friday afternoon. “Residents should take extreme caution, stay off the roads, remain vigilant, and follow all safety protocols.”

Officials also said in the statement that the storm has the potential to cause a “significant number of power outages” due to the substantial snow and the high winds that were forecast.

New York Gov. Kathy Hochul called the storm “deadly serious” at a news conference Friday afternoon and urged people to stay indoors. Hochul, who declared a state of emergency effective 8 p.m. Friday, asked New Yorkers to get through their workday on Friday and make the necessary preparations ahead of the worsening conditions, warning that “the best way to handle this is stay home.”

In North Carolina, which is recovering from two recent winter storms, Gov. Roy Cooper on Friday told residents to “please stay put” if they live in areas where it will be dangerous to go outside Saturday morning.

In addition to the nor’easter, the dangerous cold gripping much of the East, including all the way down to South Florida, will also be a major weather story this weekend.

The next arctic blast will affect the Midwest, the Northeast and the Southeast beginning Friday and lasting through Saturday, with high temperatures forecast to be 10 to 20 degrees below average.

By Sunday, the cold air will spill all the way to South Florida where cities such as Jacksonville, Orlando and Miami could experience their coldest temperatures in years.

With Miami’s low forecast to drop into the upper 30s Sunday morning, that will be the coldest temperature it has experienced since December 2010.

Daniella Silva is a reporter for NBC News, focusing on education and how laws, policies and practices affect students and teachers. She also writes about immigration.

Chris on Greg What were you hoping for?Nice food and good conversation. It was my first meal out in 2021, so I […] 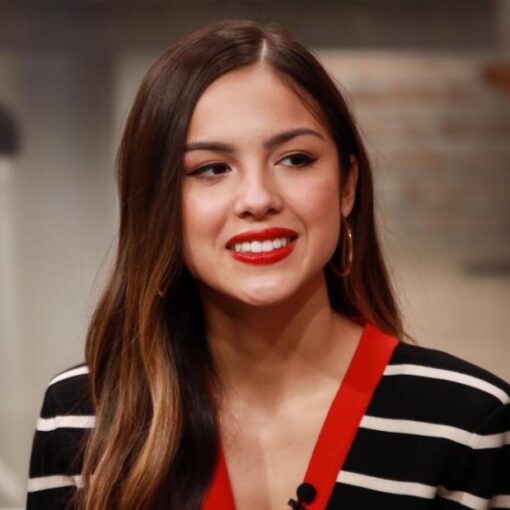 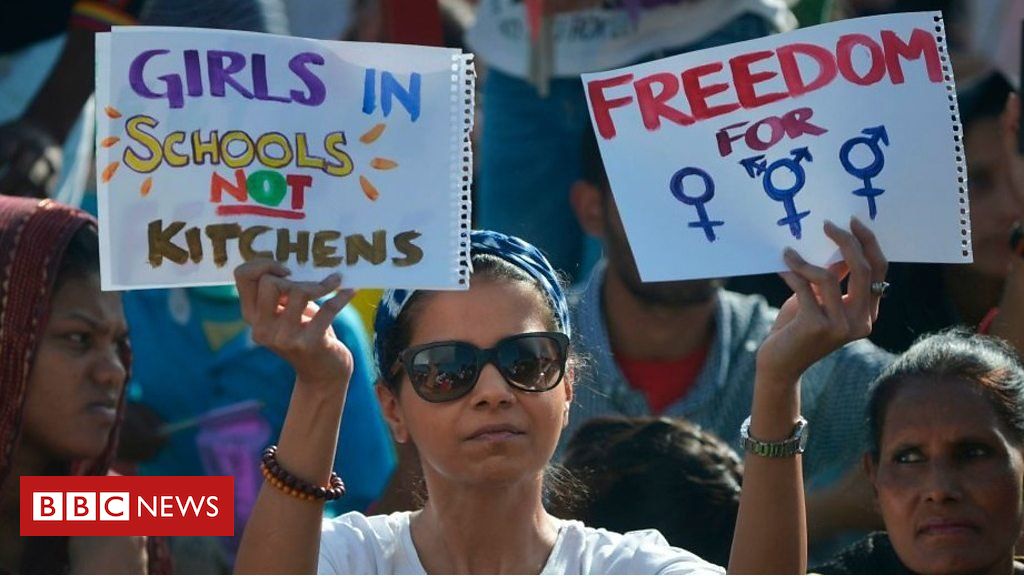