The decision marks the regulators’ latest move to lock down US networks against the risk of Chinese espionage, a threat that national security officials began highlighting several years ago with the spread of cheap, Chinese-produced networking gear in small and rural wireless networks.
“Today we take another critical step to protect our communications networks from foreign national security threats,” said FCC Chairwoman Jessica Rosenworcel in a statement.

“There has been mounting evidence—and with it, a growing concern—that Chinese state-owned carriers pose a real threat to the security of our telecommunications networks,” she added.

In a tweet, the FCC said the action “safeguards the nation’s telecommunications infrastructure from potential security threats.”
China Unicom has been operating in the United States since 2002, when it was authorized by the FCC to provide telecoms services. It had more than 351 million subscribers worldwide in 2020, according to a filing.

China Unicom said in a written response to CNN Business that it has complied with “relevant US laws and regulations” in the past two decades, and that the FCC has acted “without any justifiable grounds and without affording required due process.”

China Unicom added that it “would act proactively to protect the rights and interests of the company and its customers.”

China’s foreign ministry on Friday blasted the US move as “a serious violation” of international economic and trade rules.

In recent years, Congress has instructed the FCC to embark on a program to “rip and replace” networking equipment that experts worry could allow foreign telecom firms — or Chinese officials directly — to monitor sensitive US communications. The FCC has also sanctioned firms such as Huawei and ZTE in connection with those bipartisan concerns. 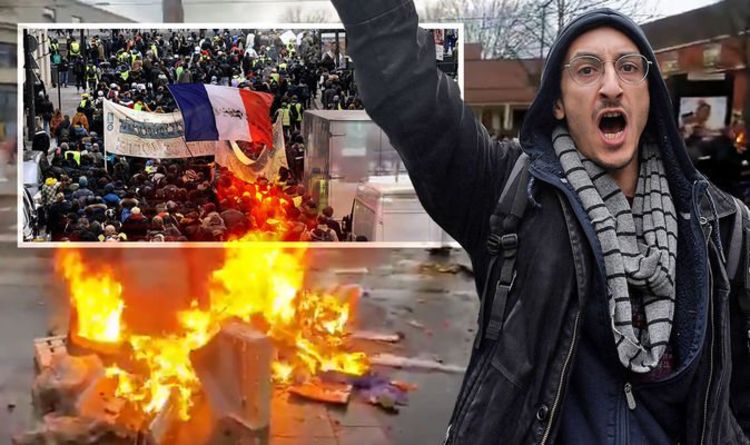 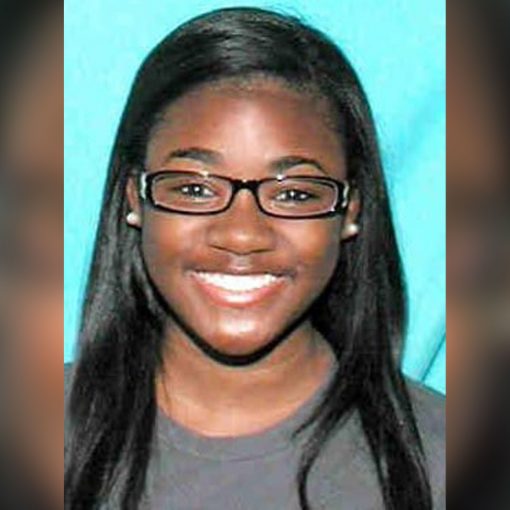 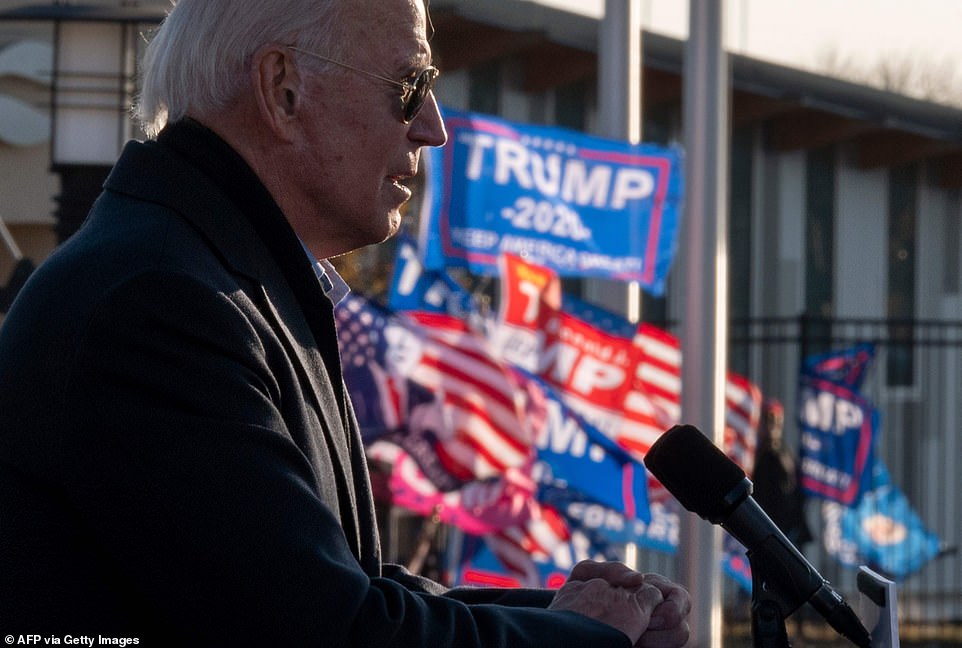 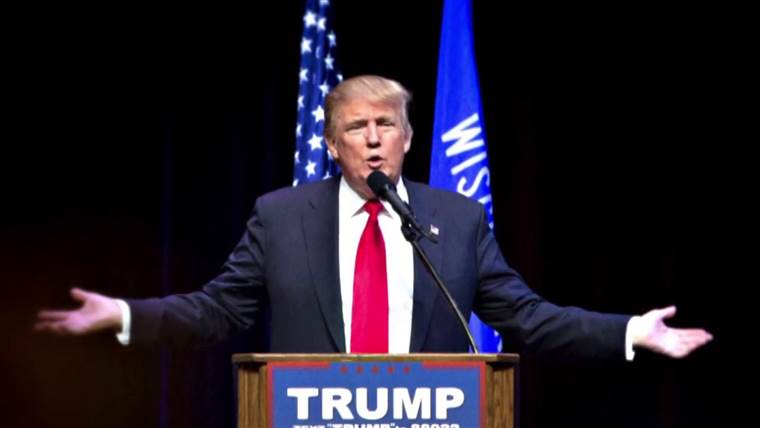 Get breaking news alerts and special reports. The news and stories that matter, delivered weekday mornings. SUBSCRIBE Eleven of the 12 jurors […]