FILE PHOTO: A view of the exterior of the Citibank corporate headquarters in New York, New York, U.S. May 20, 2015. REUTERS/Mike Segar/File Photo/File Photo

The transaction comes after Citi said it would exit retail operations in 10 markets in Asia as it refocuses on its more lucrative institutional and wealth management businesses. Citi is retaining its institutional business in Taiwan. read more

“Citi Consumer Taiwan is a highly attractive, high-returns business that is expected to contribute at least S$250 million annually in net profit to DBS after the COVID-19 recovery,” Gupta told a news conference on Friday.

The performance of Citi’s unit weakened in the past two years mainly because of a sharp drop in interest rates that impacted the sector.

“Frankly, given the outlook on rates that we have today, this is something that’s going to come roaring right back. I wouldn’t be surprised if this turns around even in the course of this calendar year,” Gupta said.

DBS, which makes the majority of its profit from Singapore, will take on about 3,500 staff from Citi’s Taiwanese business which has 2.7 million credit cards, 500,000 deposit and wealth customers and 45 branches.

Gupta said the deal will accelerate DBS Taiwan’s growth by more than 10 years in a market that is attractive for its wealth and technology sectors.

DBS will pay a premium of S$956 million for Citi’s net assets and this will be adjusted when the deal is expected to close in mid-2023. DBS will also inject S$1.2 billion as capital.

Since Citi’s Taiwan business had gross loans of S$11.3 billion and total deposits of S$15.1 billion, DBS is effectively not paying anything based for the net assets.

DBS said the acquisition, funded by its excess capital, will have no impact on its ability to pay dividends. DBS, which has a market value of nearly S$92 billion, reported a net profit of S$1.7 billion for the July to September quarter.

Citing sources, Reuters had reported late on Thursday that DBS would announce the purchase on Friday.

Morgan Stanley is DBS’s financial adviser on the transaction.

Peter Babej, Citi’s Asia Pacific CEO, said the transaction will enable Citi to make additional investments in strategic areas, including its institutional businesses in Taiwan, which remains a priority market for the firm. 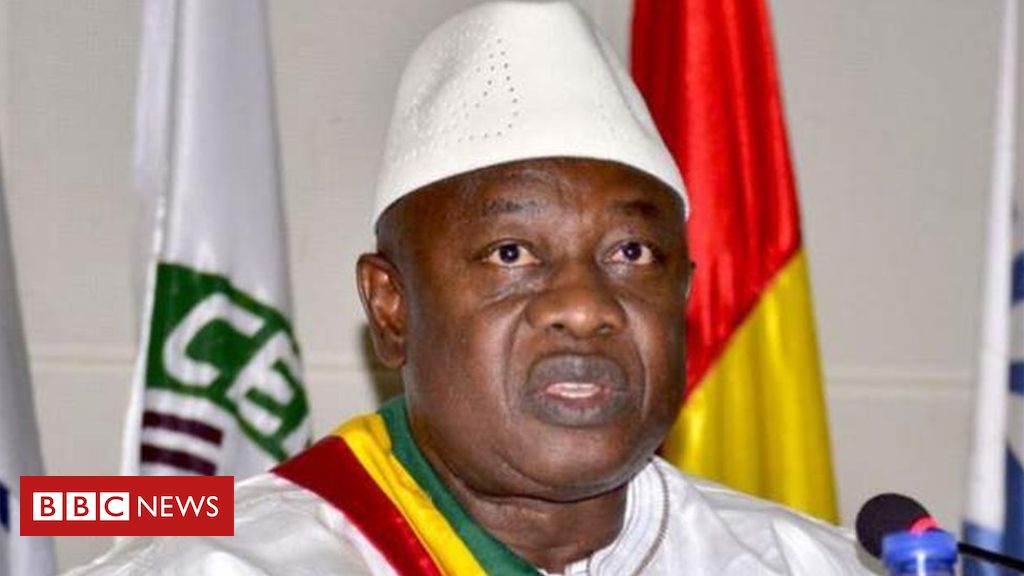 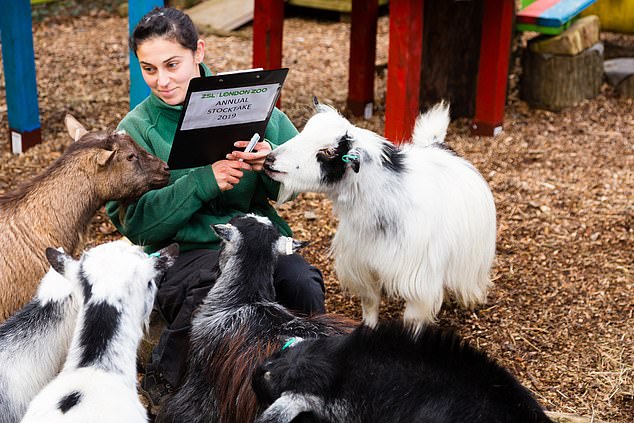 Zoos across the world say their animals are becoming ‘lonely’ without visitors as a result of the coronavirus lockdown. Zoo keepers have […] 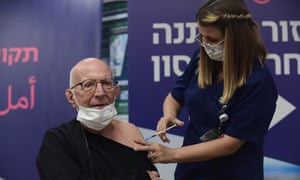 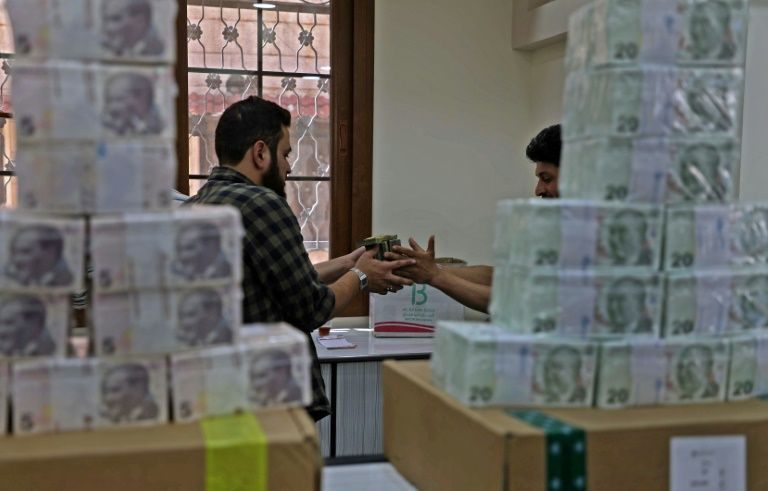