India detected over 250,000 new infections today, but health officials said there were signs of Covid infections plateauing in some parts of the country.

Most of the cases were concentrated in 10 states, where over 90% of patients had mild symptoms and were being treated at home, Lav Agarwal, a federal health official, said at a media briefing.

The rate of infection in Haryana, Uttar Pradesh and Delhi in the north, Maharashtra on the western coast, and West Bengal, Odisha in the east has begun dipping, he said. However, cases are still rising in the southern states of Karnataka, Kerala, Tamil Nadu along with Gujarat and Rajasthan in the northwest.

“Early indication of a plateau in cases are being reported in certain geographies,” said Agarwal.

Associated Press report he said that the number of people who needed oxygen support or had to be hospitalised during the current surge was lower than in the one fuelled by the delta variant last year.

The dip in cases has prompted some local authorities to relax restrictions. In New Delhi, restaurants, bars, and movie theatres can now run at half capacity. Health experts cautioned that with restrictions loosening, infections were likely to increase.

“This is a balance that we always have to play with,” said Dr Jacob John, who studies viruses at the Christian Medical College in southern Vellore city.

Over half of India’s population is fully vaccinated. And around 20% are waiting for a second shot. India started giving a booster shot to some vulnerable groups earlier in January, but health officials said that there has been no discussion about whether booster shots were necessary for the wider population. 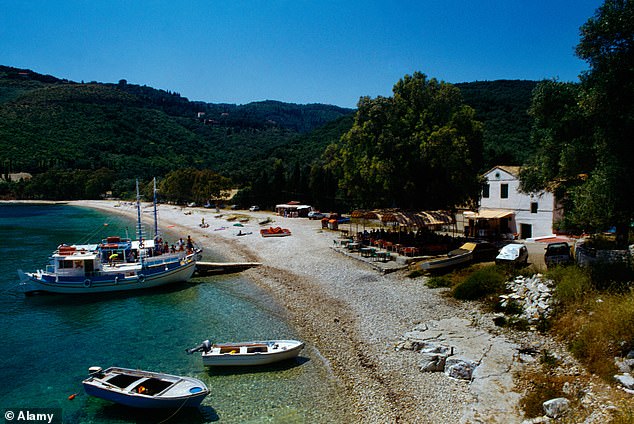 Another Briton dies in Corfu: Tourist, 24, drowns off island beach days after a mother-of-four was killed by a speedboat propeller A […] 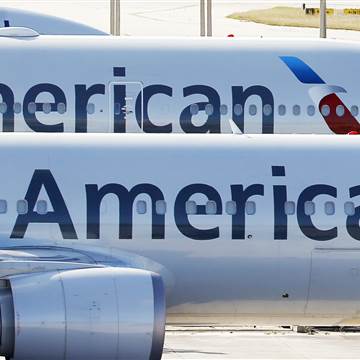 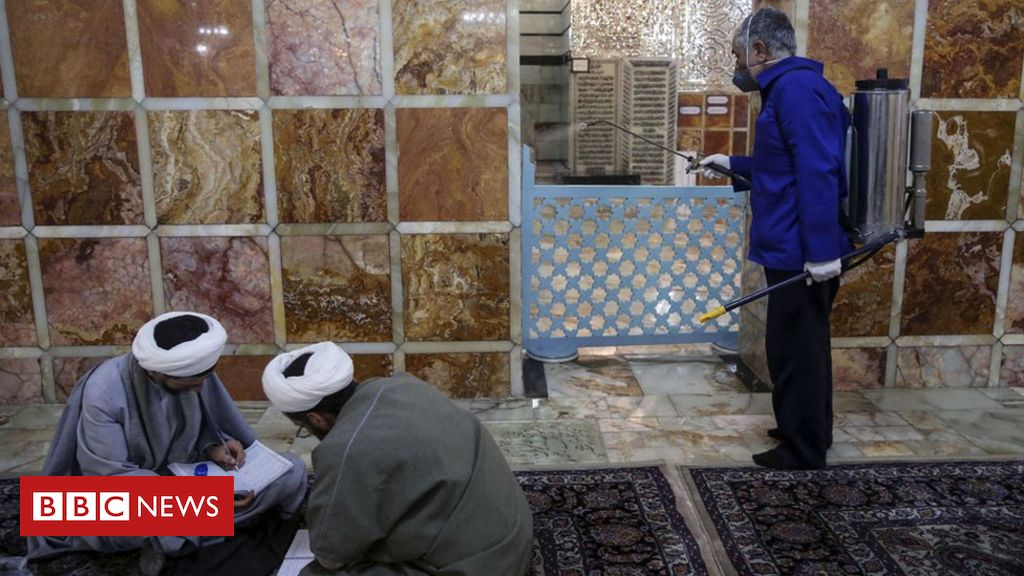 Image copyright Getty Images Iran has a growing number of coronavirus cases and there is concern about how the government is responding. […] 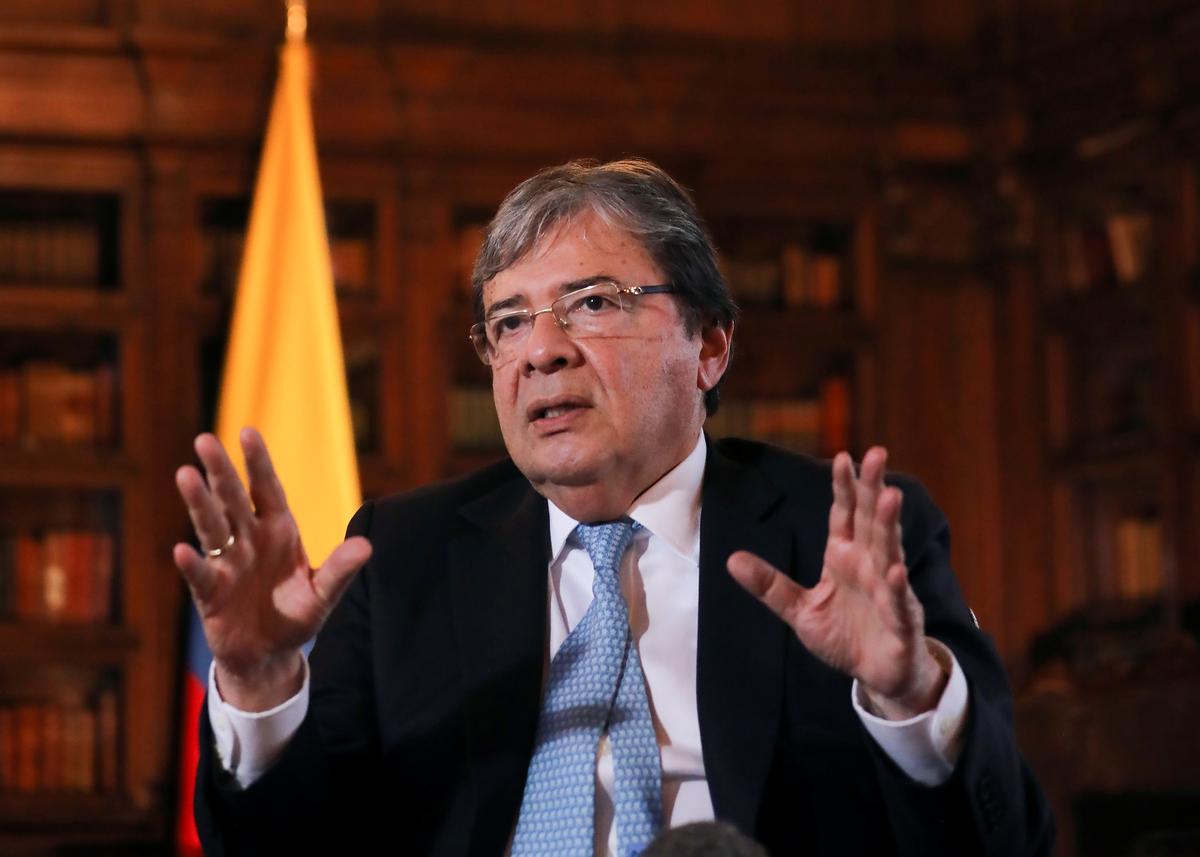