After tons of people started speculating that the actor and indie singer were more than friends, sources close to the couple have weighed in.

Fans went into a frenzy following a report that Brad Pitt, 58, and Lykke Li, 35, were “secretly dating,” according to The Sun on Wednesday January 26. Tons of sources close to the actor and Swedish singer shut down the rumors in reports to various outlets. People close to Brad and Lykke confirmed that the romantic rumors weren’t true, and they’re nothing more than just good friends.

A source close to the Once Upon a Time in Hollywood actor said that Brad had lost touch with the “sex money feelings die” singer for a few years, according to Page Six. “He hasn’t seen her in two years,” they told outlet. “He met her a couple of years ago. [There’s] nothing negative. They are just not dating.” Another insider admitted that Lykke and Brad lived close by each other, but again, any outing the two go on is just platonic, in a scoop to Us Weekly. “They are not dating, they are friendly neighbors, but nothing romantic is going on,” they said.

Rumors started swirling that Brad was dating the indie superstar, following The Sun report on Wednesday evening. More speculation that the pair were together came after the gossip account Deux Moi started sharing reports that the two were an item, and they’d been spotted getting dinner together at the Hollywood pasta eatery Mother Wolf.

Even if they are just friends, Lykke has shown that she’s a fan of Brad’s ex-wife Angelina Jolie, 46, when she posted an old picture of the Girl, Interrupted star to her Instagram. “You used to love, you used to love, even the bad, my crazy yeah,” she captioned the old photo.

Despite the dating rumors, Brad definitely has a lot on his plate already, as his custody battle with Angelina has continued. Other than the legal drama with his ex, the Fight Club actor has also taken on the role of a recording studio executive with plans to re-open an old studio in the South of France. Back in November, a source close to the star also admitted to Us Weekly that he was “just not mentally ready” to start dating again after the split from Angelina. 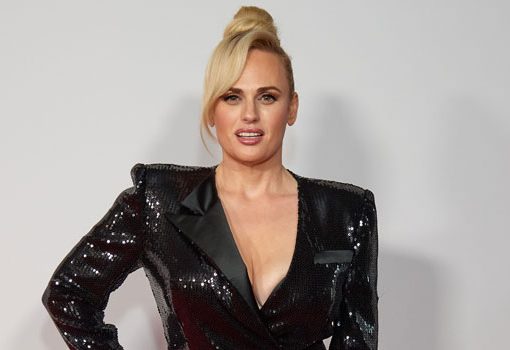 Rebel Wilson opened up about her health journey on the Australian TV show ‘Sunrise,’ revealing she’s lost over 70 lbs. since the […] 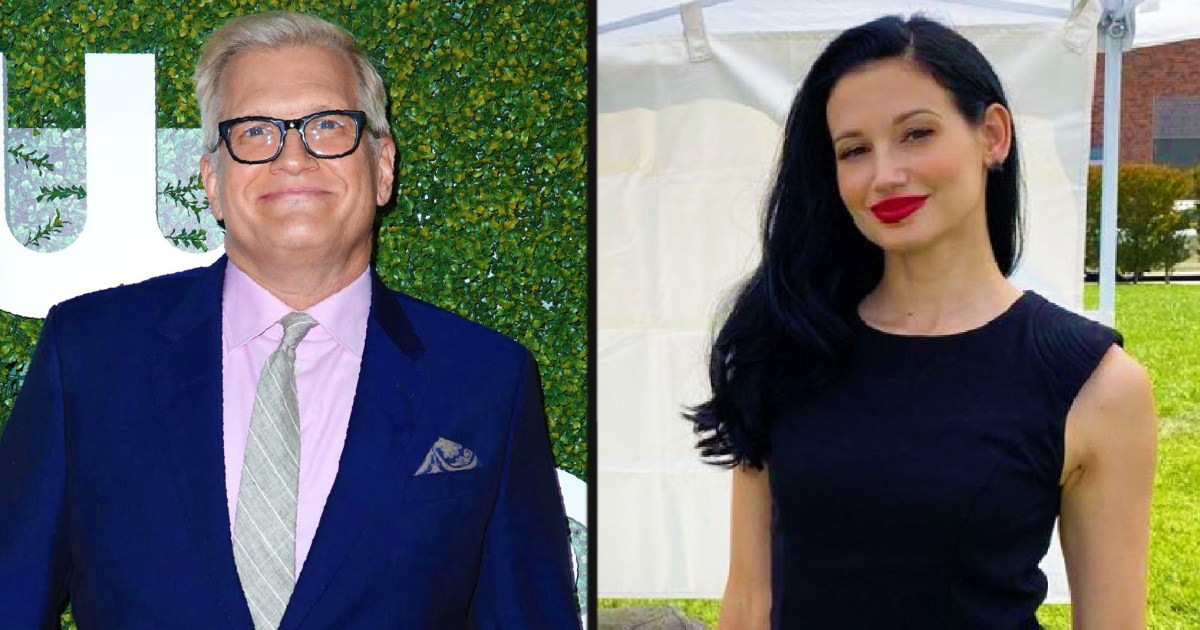 A big step. Drew Carey has forgiven Gareth Pursehouse, the man who is charged with the murder of the Price Is Right […] 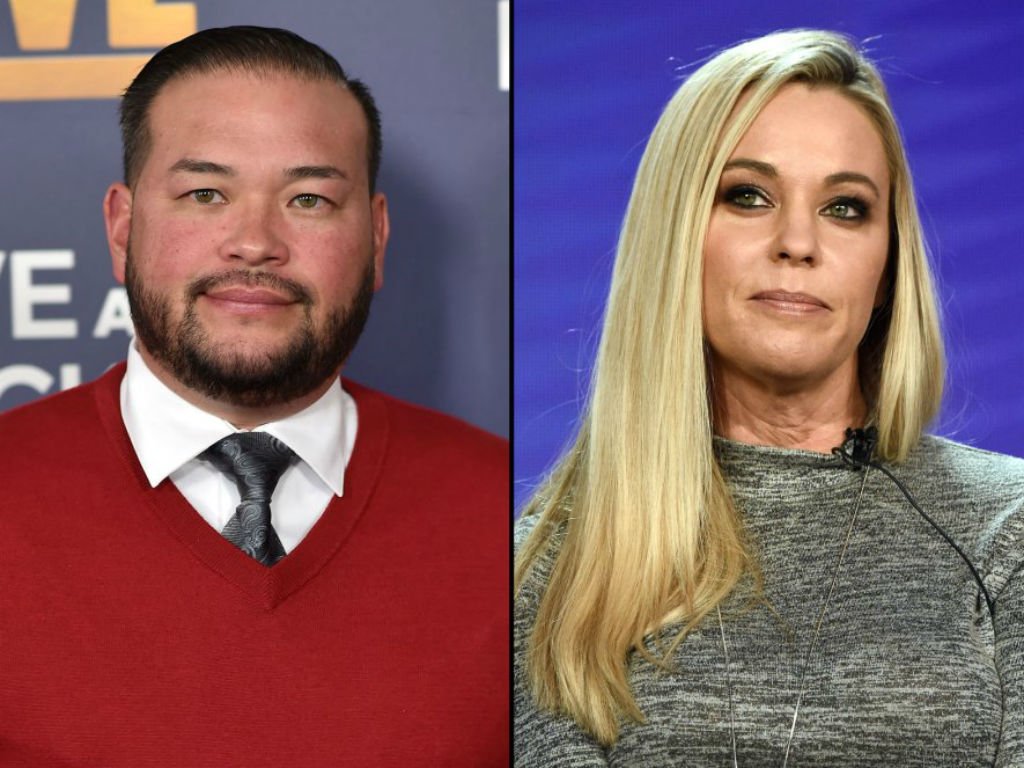 Jon Gosselin is talking about the possibility he and ex-wife Kate Gosselin will coparent their eight children. The simple answer is, it […] 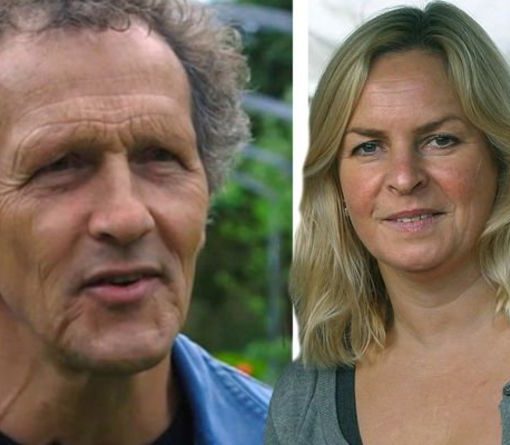 But while speaking of their co-creation in their book The Jewel Garden, Sarah opened up about the “humiliation” she, the trained jeweller, […]