Jan 28 (Reuters) – Malaysia’s AirAsia Group Bhd (AIRA.KL) said on Friday it had changed its name to Capital A Bhd to reflect its growing portfolio of businesses beyond the core budget airline.

The airline business has been hard-hit during the pandemic due to strict travel rules in Asia, leading Malaysia’s stock exchange to this month classify the firm as financially distressed though it has been raising funds to bolster its balance sheet. read more

The group proposed changing its name on Jan. 3.

Capital A has been investing heavily in payments business BigPay, logistics arm Teleport and its mobile Super App to gain other sources of revenue, though they remain in growth phases and were loss-making in the quarter ended Sept. 30, 2021.

“Over the past two years we have spent the downturn in flying building a solid foundation for a viable and successful future, which is not solely reliant on airfares alone,” Capital A Chief Executive Tony Fernandes said in a statement.

The airline business will retain the AirAsia brand, which is well known in Asia, he added.

Fernandes told reporters at a launch event in Kuala Lumpur the carrier, which has five affiliate airlines including long-haul operator AirAsia X, planned to introduce two more to its stable. He declined, however, to give further details.

The group is also seeking to raise about 1 billion ringgit this year, as it continues efforts to regularise its finances, Fernandes said.

“The group has more than enough liquidity… we’re very focused on growing and adding value,” he said.

The carrier on Thursday reported it filled 80% of seats on offer in the fourth quarter of 2021 and had the highest number of passengers since the start of the pandemic as travel rules began to ease. 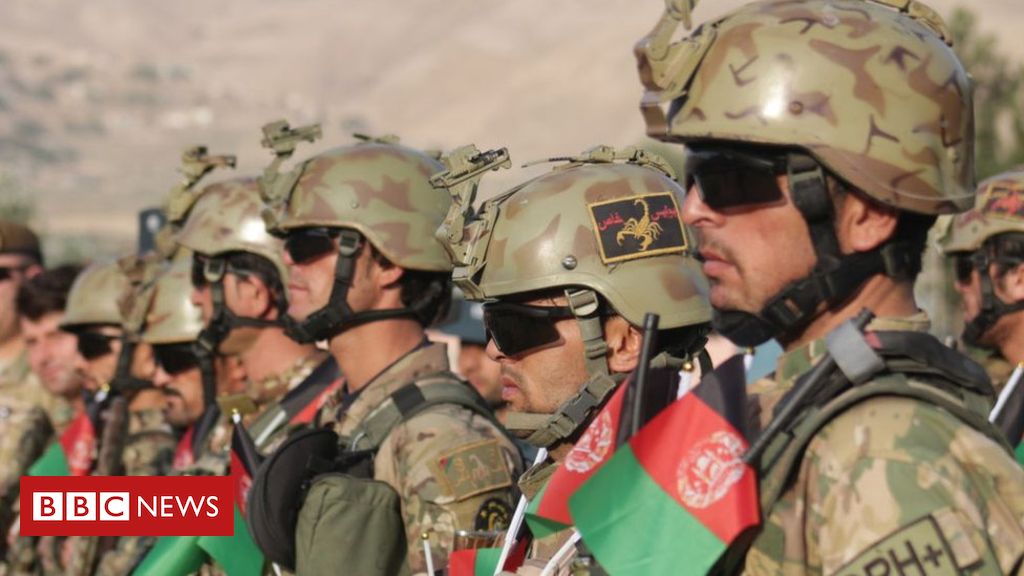 The perpetrator is said to have laced the food with ethylene glycol, a sweet tasting substance commonly found in antifreeze. The man, […] 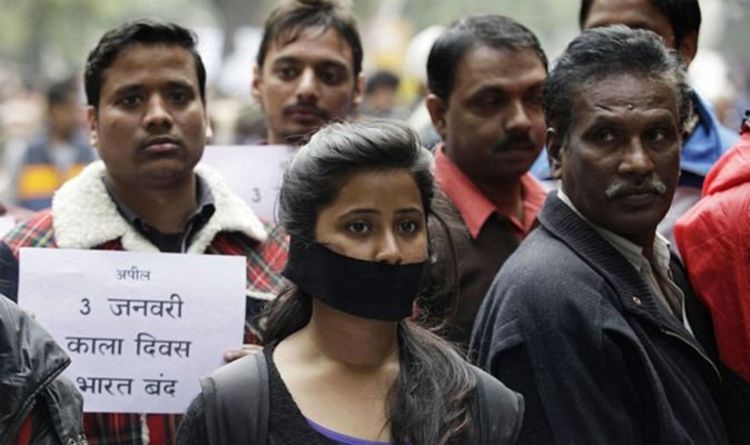 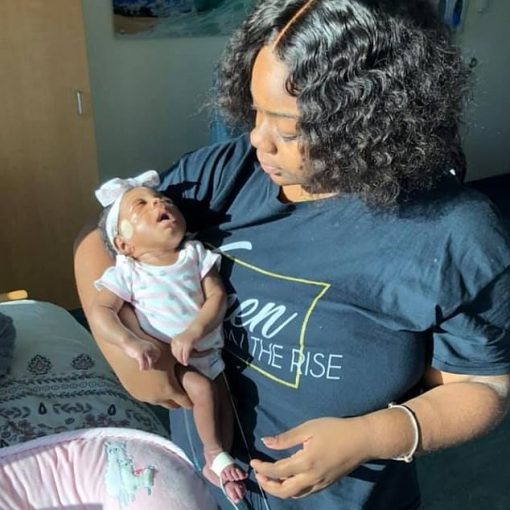 A ransomware attack led to the death of a baby delivered at an Alabama hospital that was under attack by hackers, a […]