“I was with Regina last night and she’s OK,” Fox, 57, said on the Monday, January 24, episode Fox Soul’s Cocktails With Queens. “I was able to hug her.”

The Kill Bill Vol. 1 actress recalled turning around in her car the moment she received a call that King, 51, wanted her to come over.

“I just had to go see my friend, my sister,” the 1-800 Missing alum remembered with a shaky voice. “On the way there I had to call and ask people, ‘What do you say? I’m scared. I don’t want to say something wrong.’”

After reuniting with the Oscar winner, Fox assured viewers that King is “so strong” and is going to push through the pain.

“More than anything else, I’m glad I got to hug her. Glad I got to look in her eyes. This has absolutely been one of the longest weeks I’ve had in my life. I can’t stop crying,” the Wrong Cheerleader Coach producer explained while holding back tears. “[Regina] said to tell everybody that she’s gotten ya’ll’s texts. The outpouring of love for her, her family, her son, she appreciates it.”

King confirmed on Saturday, January 22, that her only son, Ian, died by suicide one day prior. He was 26.

At the time, she released a statement to Today, saying, “Our family is devastated at the deepest level by the loss of Ian. He is such a bright light who cared so deeply about the happiness of others.”

On Monday, Fox gave fans a sign of hope while detailing how King was handling the loss and grief, noting, “She’s surrounded by so much love, y’all. That was the beautiful thing, that when I got there, our community is right there for her.”

The Empire alum explained that she saw firsthand how much the “African American actresses, actors and talent supports and loves each other,” adding, “It made me so proud.”

Fox continued: “We’re going to get through this, but she’s OK. She wanted me to let everyone know that she appreciates the love and the texts y’all.”

The Wrong Valentine actress left viewers with a message about awareness and mental health in the wake of Ian’s death at such a young age — pointing to COVID-19 as an added stressor for people.

“I just pray that what we do more than anything else for our sons, for our children — COVID and everything has got everybody in a dark spot, in a dark place,” she said on Monday. “If you see any signs, any signs of someone being in distress, or if somebody reaches out to you that’s just not having a good day, stop, take a moment to make sure that they’re OK.”

The Indiana native added: “If you see someone in distress, check on them. Check on ’em. We’ve got people every day — I’ve never thought about suicide in our community and how so many people are taking their own lives that don’t want to be here. That’s the scary part. … But it’s been eye-opening for me. It really has been.”

Fox admitted that she’s been “trying to be strong” and willing herself not to “shed no tears today,” but noted it’s OK to mourn.

“But my tears are [because] I know my friend is OK, y’all. She really is. We’re going to get through this, but we definitely have to start bringing more awareness to mental illness,” she concluded.

If you or someone you know is contemplating suicide, call the National Suicide Prevention Lifeline at 1-800-273-8255. 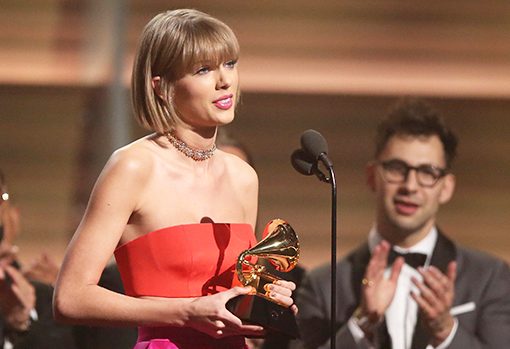 With six nominations at the 2021 Grammy Awards, Taylor Swift could possibly make a major addition to her collection of trophies! Throughout […] 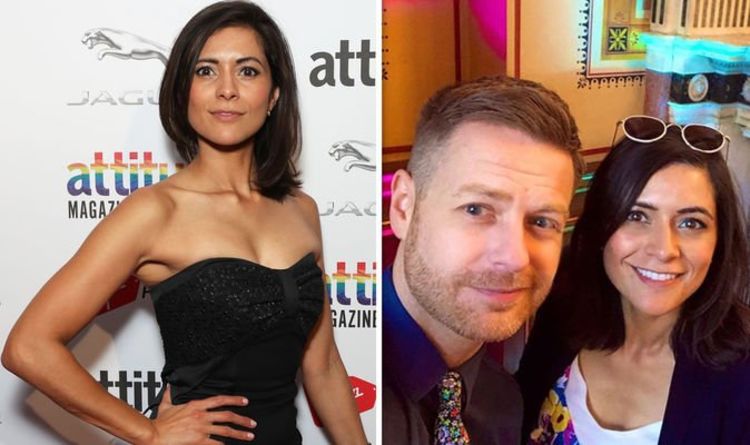 ITV weather favourite Lucy Verasamy, 39, took to Twitter and responded to a social media user who shared a stunning photo of […] 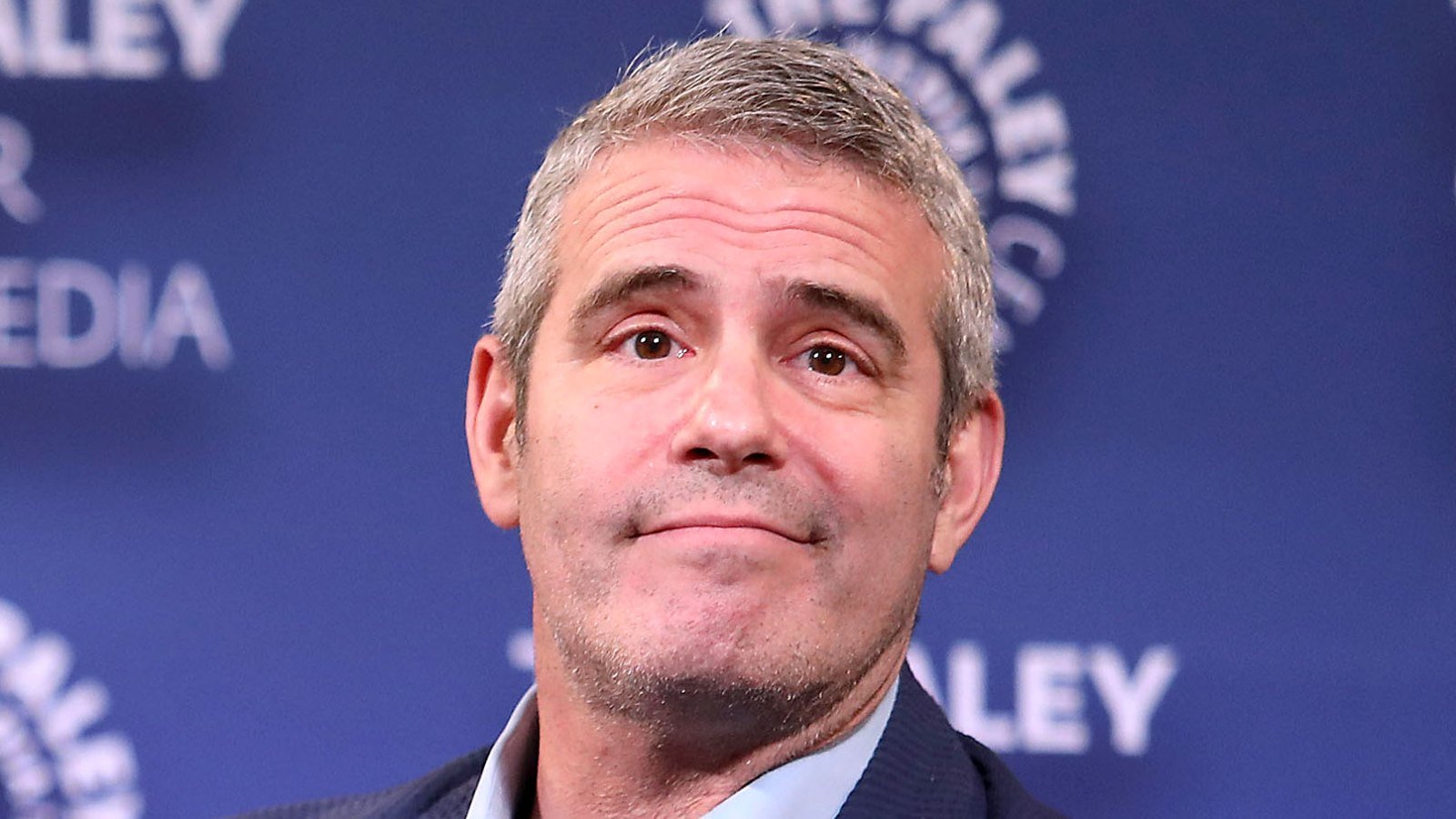 Andy Cohen just confirmed to the RHOA fans that the reunion had been postponed to the coronavirus outbreak. The World Health Organization […]