Visceral fat can raise the risk of metabolic syndrome and heart attack because the substances it releases are inflammatory. Unlike subcutaneous fat, it sits deep within the abdomen, where it can’t be prodded or seen. The likelihood of carrying visceral fat grows with age. Fortunately, however, one food could reverse undo visceral fat gain in weeks, according to one study.

A 2007 study published in the British Journal of Nutrition set out to examine the effects of dietary chickpeas on visceral adiposity dyslipidemia and insulin resistance.

The study was conducted on rats who were fed a normal diet, a high-fat diet or a high-fat plus chickpea diet over a period of eight months.

When looking at visceral adiposity, researchers noted significant differences among the three groups.

What’s more, compared with the high-fat diet group, chickpea treatment resulted in a 45 percent decrease in LDL cholesterol and a 35 percent increase in HDL cholesterol.

A limitation of the study was that it was conducted on mice, but it is one of many to highlight the weight-shedding qualities of chickpeas.

In fact, one 2016 study published in the American Journal of Clinical Nutrition, confirmed that the consumption of pulses could aid weight loss by promoting fullness.

The researchers showed that a single serving of pulses, such as chickpeas, each day was enough to contribute to modest weight loss by making people feel fuller.

Lead authors Doctor Russell the Souza, researcher with the Li Ka Shing Knowledge Institute of St Michael’s Hospital in Canada, said: “Despite their known health benefits, only 13 percent of Canadians eat pulses on any given day and most do not eat the full serving.

“So there is room for most of us to incorporate dietary pulses in our diet and realise the potential weight management benefits.”

One promising finding of the study was that it found effects to be significant without any effort to cut down on other foods.

What’s more, because the fibre found in chickpeas is soluble, it is particularly beneficial for maintaining a healthy gut microbiome, which can help with weight maintenance.

What’s more, soluble fibre is highly beneficial for reducing bad cholesterol by binding to LDL molecules inside the digestive tract and dragging them out of the body.

The health body My Net Diary explained: “A study found that women who ate chickpeas instead of white bread, consumed fewer calories at their next meal.”

The results are consistent with more recent findings that stem from research into the weight loss effects of chickpeas.

The food is packed with a host of key vitamins and minerals, including B vitamins, iron, phosphorus and magnetism.

What’s more, protein is said to have a thermic effect during digestion, compared to carbohydrates and fat.

This means the body is likely to burn more calories while digesting protein than it is with other macronutrients. 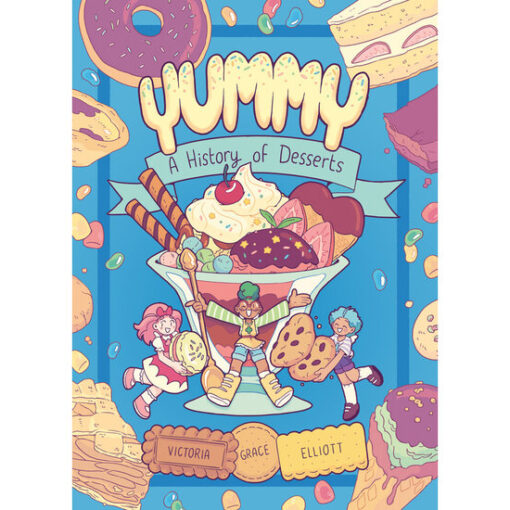 Childrens book? No so fast. “Yummy,” a bright, kaleidoscopic history of sweets by Victoria Grace Elliott, an artist and writer in Austin, […] 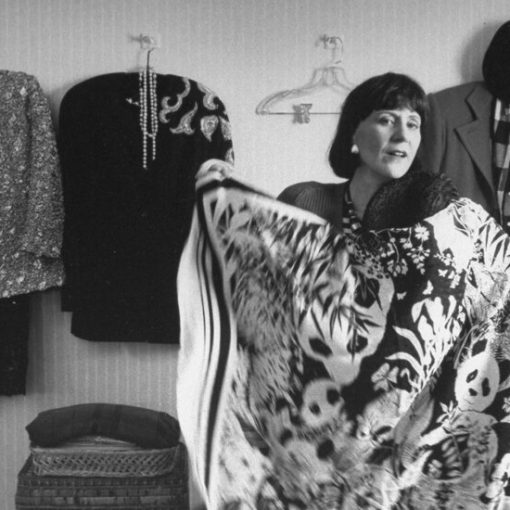 Elsa Klensch, who for two decades produced and hosted the fashion news program “Style With Elsa Klensch” on CNN, becoming one of […] 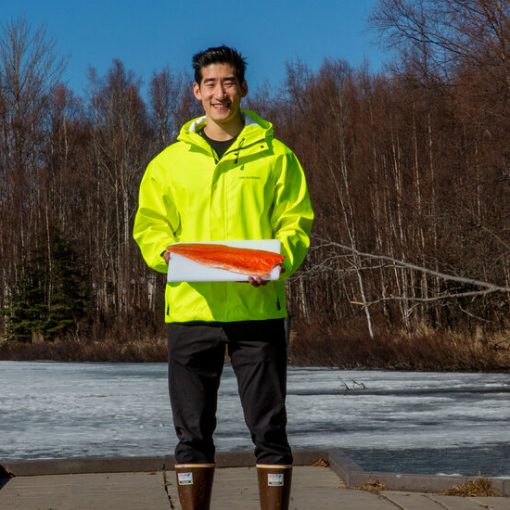 The wild Alaskan king salmon season started last month, but the catch from the prized Copper River fishery will not be available […] 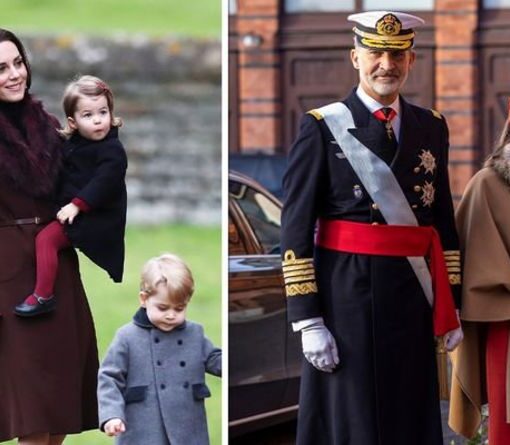 “Her tartan scarf paired with her forest green tailored coat, red tartan scarf with her Alexander McQueen coat, the traditional tartan will […]