For those of us on Earth, adjusting to a new normal, like extended periods of working from home and disruptions to well-established routines, have created a sensation that time has no meaning.

Astronauts experience a different kind of time warp when they travel to space and spend six months or longer living on the International Space Station. From the perspective of their low-Earth orbit, the crew witnesses 16 sunrises and 16 sunsets per day.

The astronauts’ 12-hour workdays are scheduled down to five-minute increments as they work on experiments, maintain the space station, and conduct routine maintenance and cleaning.

Breaking the record for the longest single spaceflight by a woman, NASA astronaut Christina Koch spent 328 days in space between March 2019 and February 2020.

“We have a saying in long duration spaceflight that ‘it’s a marathon, not a sprint,'” Koch told CNN. “In my mind, I just change it to, ‘it’s an ultra-marathon, not a marathon.’ And I made sure to let the people around me know that I would probably need help at some point, and I would probably rely on them for different things and that it might not be easy every single day.”

While preparing for her record-breaking mission, Koch spoke with fellow NASA astronaut Scott Kelly, who still holds the all-time record with 340 days in space. Kelly reminded Koch that it was crucial to pace herself and be vocal about what she needed in order to recharge. These tips, and the ones that follow, hold true whether you’re in zero gravity or stuck earthbound in a global pandemic.

“We have a lot of psychological countermeasure programs on board: video conferences with our families, the music and TV shows we like being uploaded, and even the workday is all designed to kind of sustain a six-month mission,” Koch said.

“It’s really up to us to let the ground (crew) know what are the psychological countermeasures that we can utilize to keep someone operating at peak performance even longer than what a typical mission is.”

How time passes in space

Dynamic events, like video calls with family, conducting spacewalks outside of the space station, or even celebrating holidays, help the crew distinguish their days and avoid the time warp caused by repetition, Koch said.

“Even if you’re really busy, like we were, the fact that we weren’t seeing new things, smelling new things (and that) our sensory inputs weren’t changing is really what made it feel kind of like that time warp,” she said. Sounds familiar, right?

Koch, along with NASA astronaut Jessica Meir, conducted the first all-female spacewalk in October 2019. During her 11-month stay on the space station, Koch conducted six spacewalks and spent 42 hours and 15 minutes outside of the station.

Yet in Koch’s recollection of her tour of duty, the spacewalks play an outsize role in what she experienced. “When I think back, in my mind, half the time I was doing spacewalks,” Koch said. “But in reality, that was such a small part of what we did. It feels like such a big part in terms of my memories and the experiences that I had up there.”

Another memory that stands out for Koch includes a special Christmas celebration with her crewmates. They turned off all of the lights in the station and created “space candles” by putting amber tape over their flashlights, dispersing them throughout the station so that it almost seemed to glow with candlelight.

“It was the one day that felt like an escape just from everything, not even just from the space station, but just from any kind of semblance of what represented a normal reality,” Koch said.

The rigors of exploration

The unprecedented missions completed by Koch and Kelly are just the beginning. Extended missions are helping NASA plan to return humans to the moon and send them on pioneering missions to Mars.

Deep-space missions will add extremes that astronauts have never faced before, including a decreasing dependence on communications with those on Earth and how to cope with the social isolation of living in an alien environment.
There are three testbeds to prepare for this new frontier of exploration: simulated missions on Earth, extended stays on the space station, and ultimately the first Artemis missions that will land the first woman and the first person of color on the moon.

During the early Artemis missions, astronauts will keep journals to chronicle their well-being and wear devices to track their sleep and circadian rhythms, according to NASA.

Maintaining a healthy sleep cycle, communicating well with the rest of the crew, and alleviating boredom and stagnation could help space travelers on long missions to Mars and prevent them from developing psychiatric disorders or experience cognitive or behavioral issues.

Once they reach Mars, astronauts will also have tough, physically demanding tasks and experience days that are 37 minutes longer than those on Earth.

Something that is already helping support the mental well-being of astronauts on the space station is space gardening. Crew members have reported that they enjoy tending to plant experiments during their downtime, seeing greenery, and even getting to sample the fresh taste of their efforts. It also provides a tangible connection to their home planet.

The letters stand for community, openness, networking, needs, expeditionary mindset, countermeasures and training. Together, these efforts can help future space explorers build self-care into their busy schedules, look out for one another and even recognize the impact of their efforts.

“The Moon landing helped people around the world feel more united because they felt the sense of belonging, of oneness, with shared hopes and dreams fulfilled,” Williams said in a statement.

For anyone on Earth who feels like they are experiencing a time warp as the pandemic continues, the same lessons apply.

“Help others and provide yourself for others to help,” Koch said. “Learn to be comfortable sitting with your own contentment. The other side of that is to create milestones for yourself. I think that when we look back, we find that we’ve done more than we realized.”
source: cnn.com 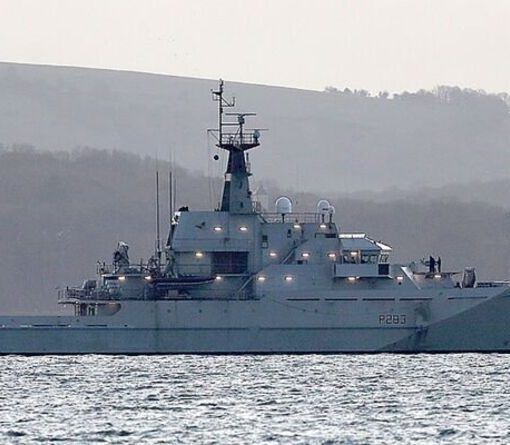 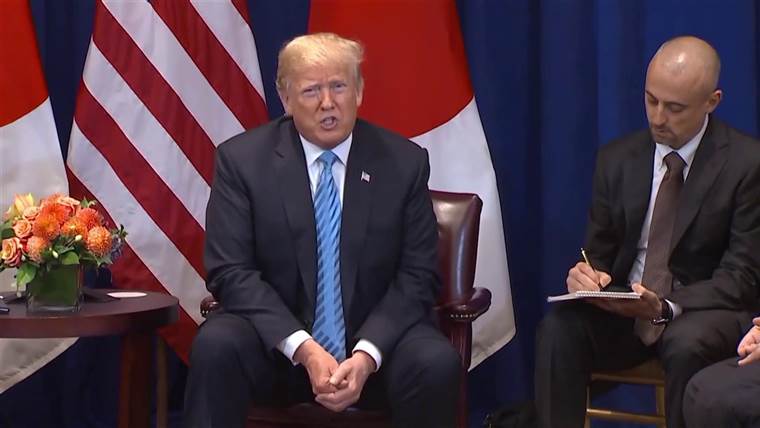 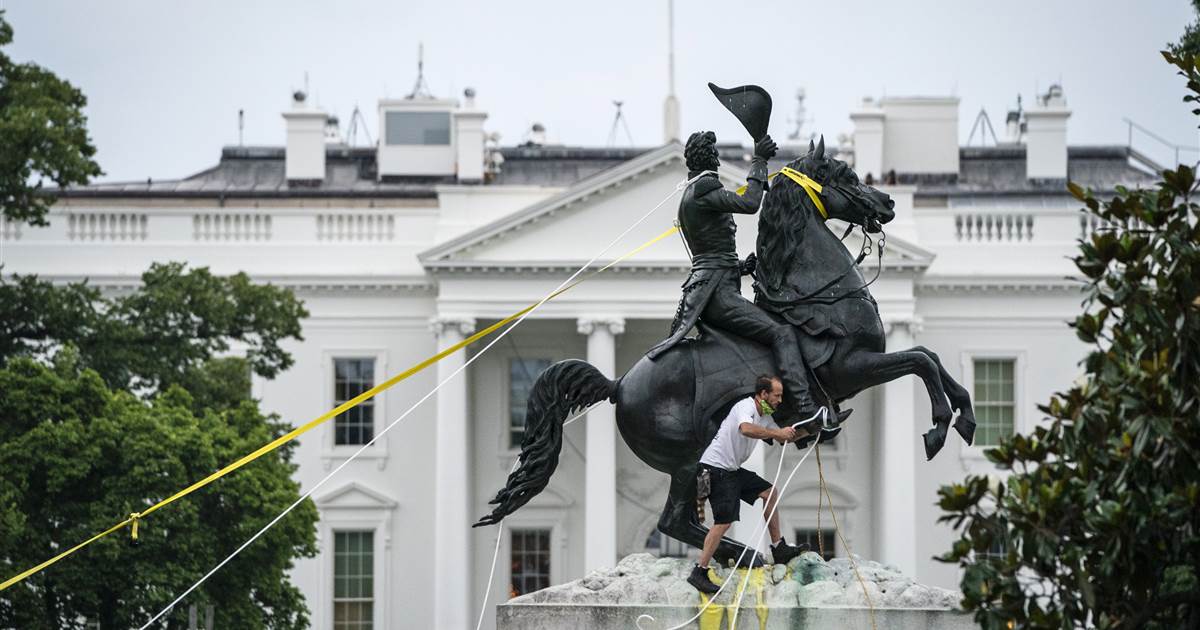 BASRA, Iraq (Reuters) – Rockets landed near a district in Iraq that houses workers for foreign oil companies on Monday, including U.S. […]